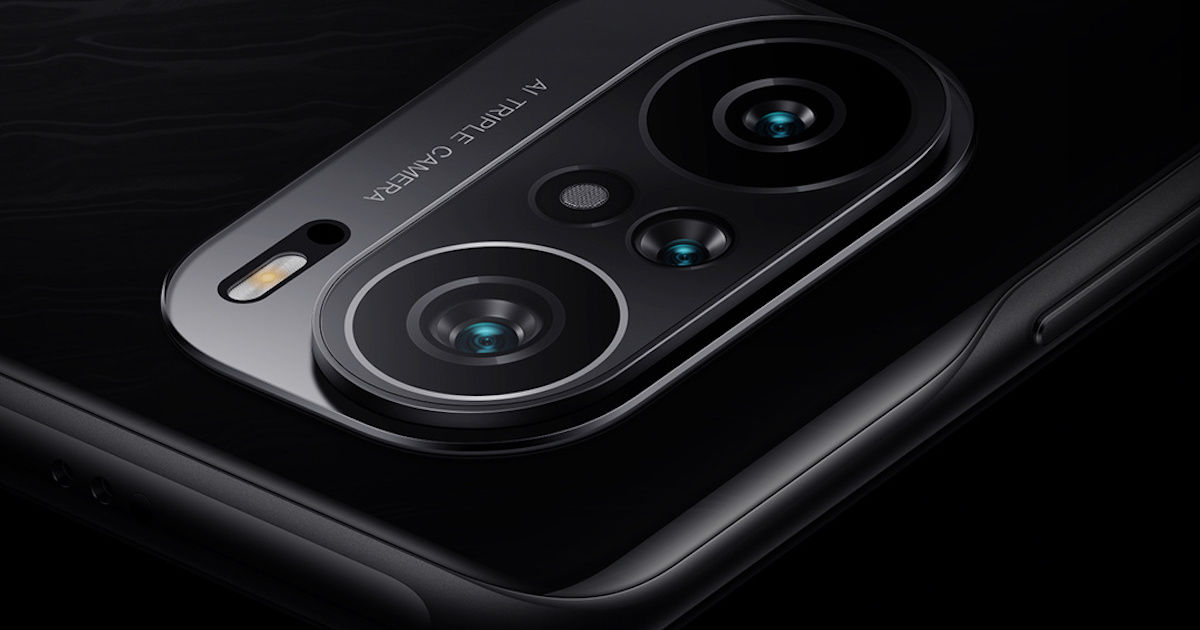 Redmi K40 launch is just a few days away as the company announced that the phone will go official on February 25th. Now, ahead of the launch event, the Redmi K40 design has been teased for the very first time. The image shared by Redmi General Manager Lu Weibing teases the smartphone’s triple rear camera system and a true black colour finish. Additionally, the Redmi executive calls it a “dual flagship” launch, which suggests that the Redmi K40 Pro will also launch alongside the vanilla model. Redmi K40 price in China and specifications have been tipped in the past and here’s what we know. 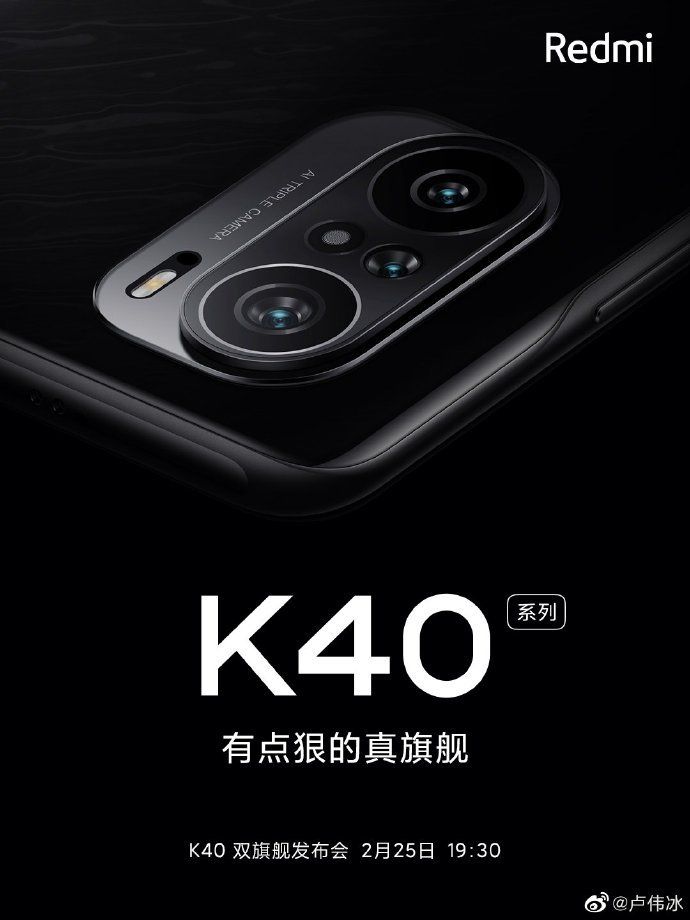 As per the teaser image, the Redmi K40 has a rectangular rear camera module that is made up of glass. The module will house three camera sensors and an LED flash. We see two large camera sensors, which suggests the company may be going with a 64MP or 108MP camera. The smartphone will seemingly come with a glass rear panel that is in pure black colour.

Redmi K40 is tipped to launch with a punch-hole display instead of a pop-up camera system. The smartphone may come with an FHD+ LCD display with a 120Hz refresh rate. The Redmi K40 could be powered by either the MediaTek Dimensity 1200 SoC or the Snapdragon 870 chipset. Other Redmi K40 specs tipped so far include 8GB of RAM, 128GB internal storage, 5G connectivity, and a 4,000mAh battery with fast charging support.