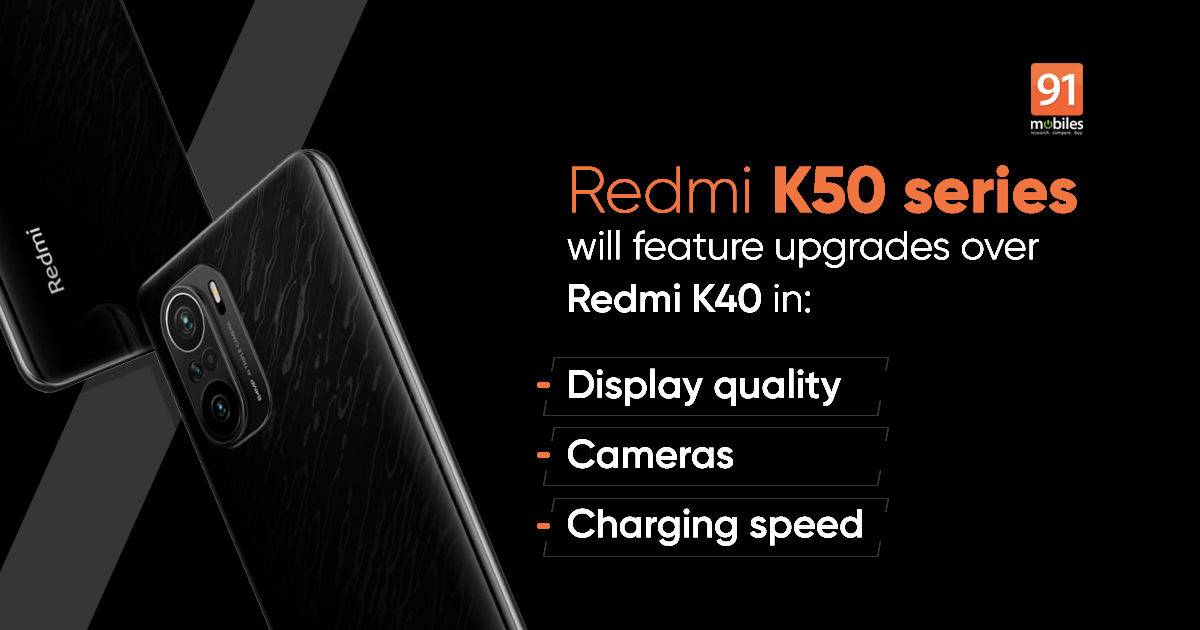 Xiaomi’s Redmi brand seems to have started working on the Redmi K50 series. The company’s general manager Lu Weibing has posted on Weibo asking users about features, configuration, and more they wish to have on the Redmi K40 successor. While this is enough evidence to suggest the company has started its work on the upcoming mid-range flagship series, noted tipster Digital Chat Station has also revealed the Redmi K50 series will improve on the predecessor with regards to fast charging, video/imaging, and screen quality as well. To recall, the Redmi K40 featured a 33W fast-charging support, meaning the successor could get 67W or faster-charging speeds.

While we can’t exactly pinpoint the Redmi K50 launch date, the series could arrive before the end of this year. If that’s indeed the case, we can expect to learn more details about the Redmi K50 lineup in the next couple of months. We can speculate the series will have multiple variants, similar to the Redmi K30 and Redmi K40 models. 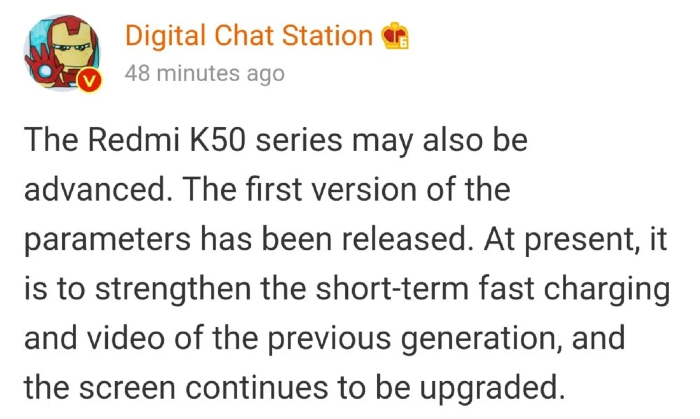 Separately, the Redmi K40 Game Enhanced Edition aka POCO F3 GT for India has received TUV Rheinland certification with the model number M2012K10C/ M2012K10I. While the listing doesn’t reveal much about the phone, the POCO F3 GT is confirmed to launch in India by Q3 and will ship with the Dimensity 1200 SoC. It will be the second phone after the Realme X7 Max to come with the MediaTek chipset. The handset will come with a 6.67-inch OLED 120Hz display, up to 12GB RAM and 256GB expandable storage, and Android 11 OS.