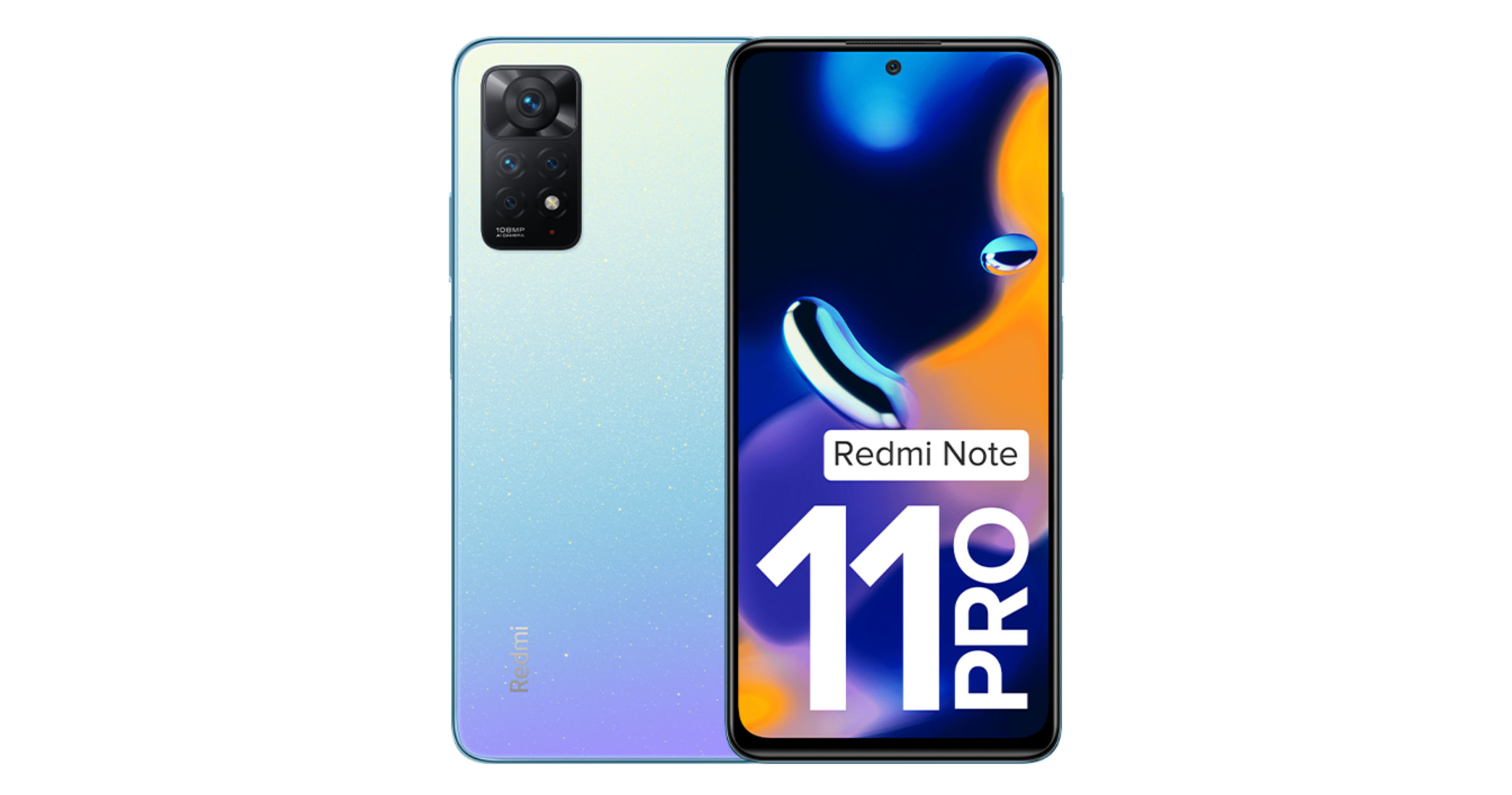 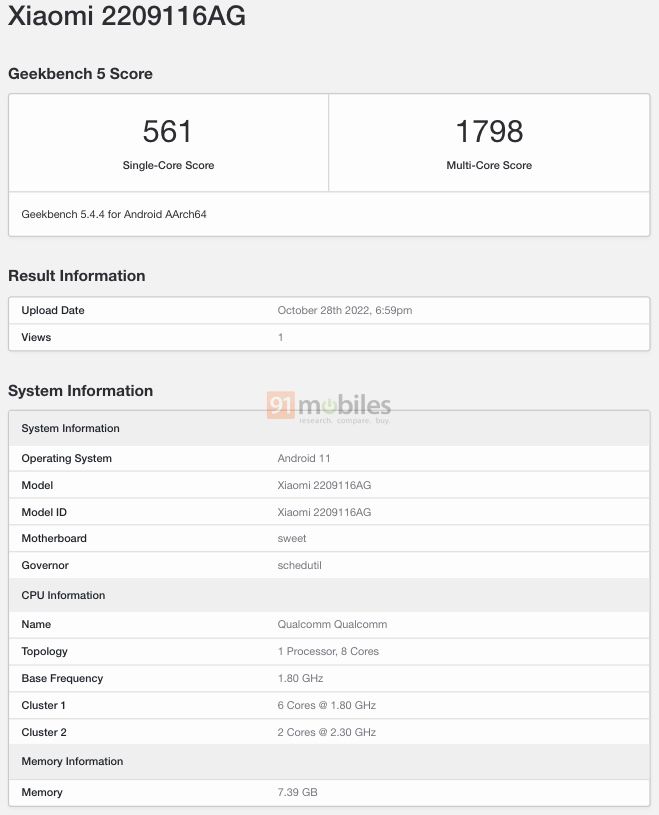 The Redmi Note 11 Pro 2023 made an appearance on Google Play Console last month where it was listed with the Snapdragon 712, which is a three-year-old processor. However, we believe the Snapdragon 732G will be present instead. In fact, it seems the Redmi Note 11 Pro 2023 could be a repackaged Note 10 Pro, based on the design spotted on Google Play Console.

The upcoming Redmi Note 11 Pro 2023 will be offered with 8GB RAM, as per Geekbench. There could be more RAM options on offer, but we will know that only at launch. Interestingly, the smartphone is listed running Android 11, but we hope the phone arrives with a newer Android version.