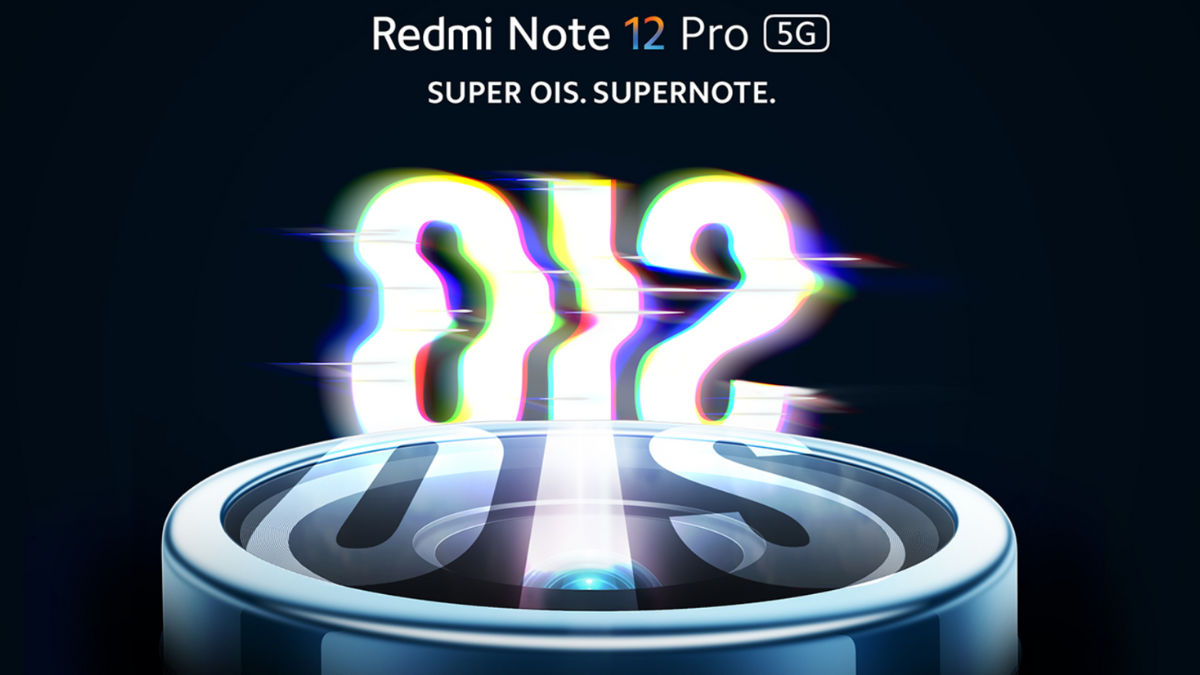 Last week, the company set an India launch date for its upcoming Redmi Note 12 Pro+. Redmi plans to start the new year by introducing its Note 12 series in India and has sent an invite for the Pro+ model’s January 5th launch event. Today, the brand officially confirmed that the Redmi Note 12 Pro would also see the same launch event as its elder sibling, the Note 12 Pro+. This news comes directly from Redmi through a tweet and a press release. There’s also a live microsite that reveals the launch date alongside some crucial specifications of the Redmi Note 12 series.

Loaded with a segment-first 𝘚𝘶𝘱𝘦𝘳 𝘖𝘐𝘚 𝘤𝘢𝘮𝘦𝘳𝘢, steady pictures and videos will be your new normal!

While we wait for that to happen, the company shared some key hardware specifications of the Redmi Note 12 lineup on its official website. The Note 12 family members will feature a 120Hz AMOLED panel and support Dolby Vision and Dolby Atoms. Powering the devices is the MediaTek Dimensity 1080 SoC. Redmi claims you’ll get a full day’s charge on the Redmi Note 12 series phones with just 15 minutes of charging. 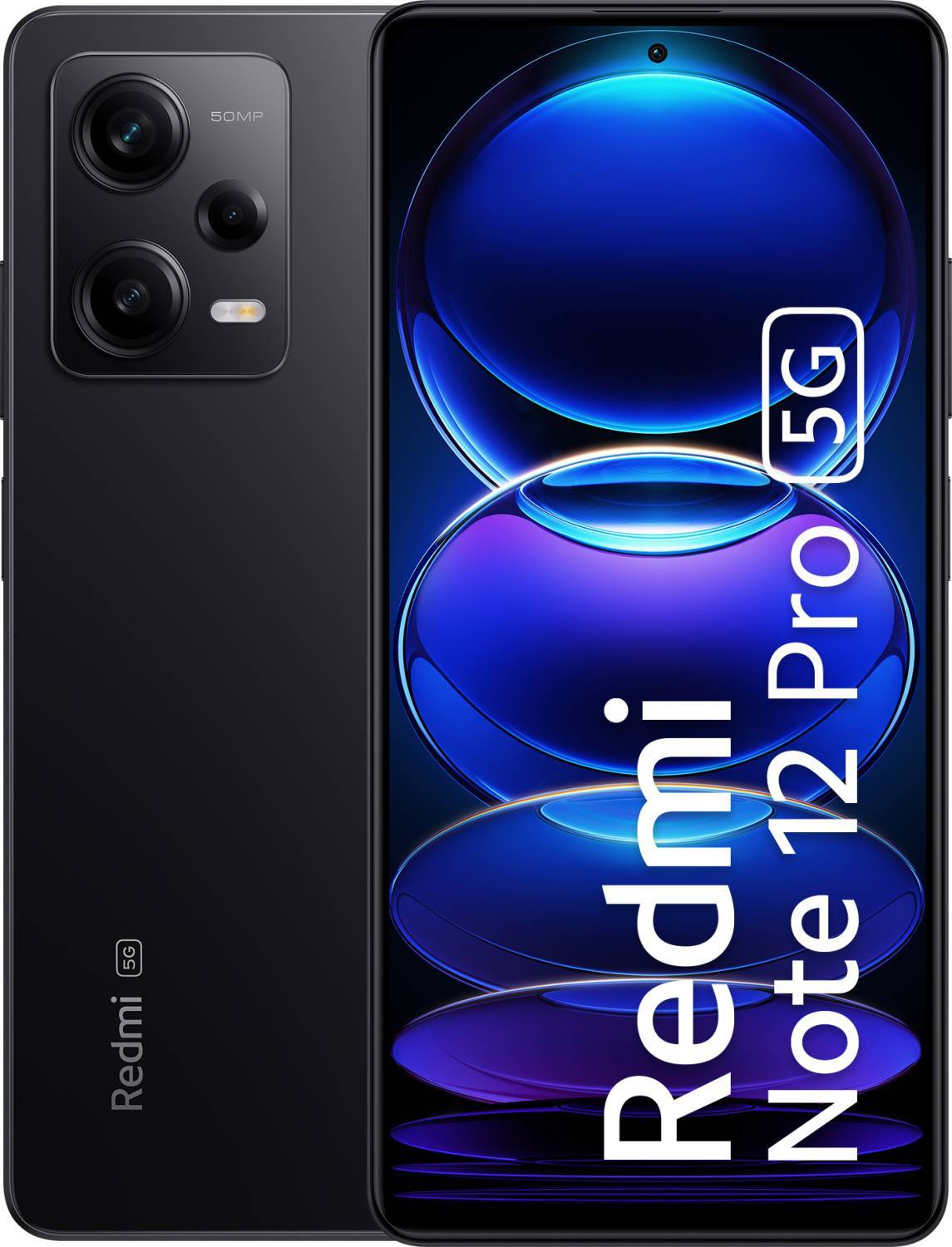 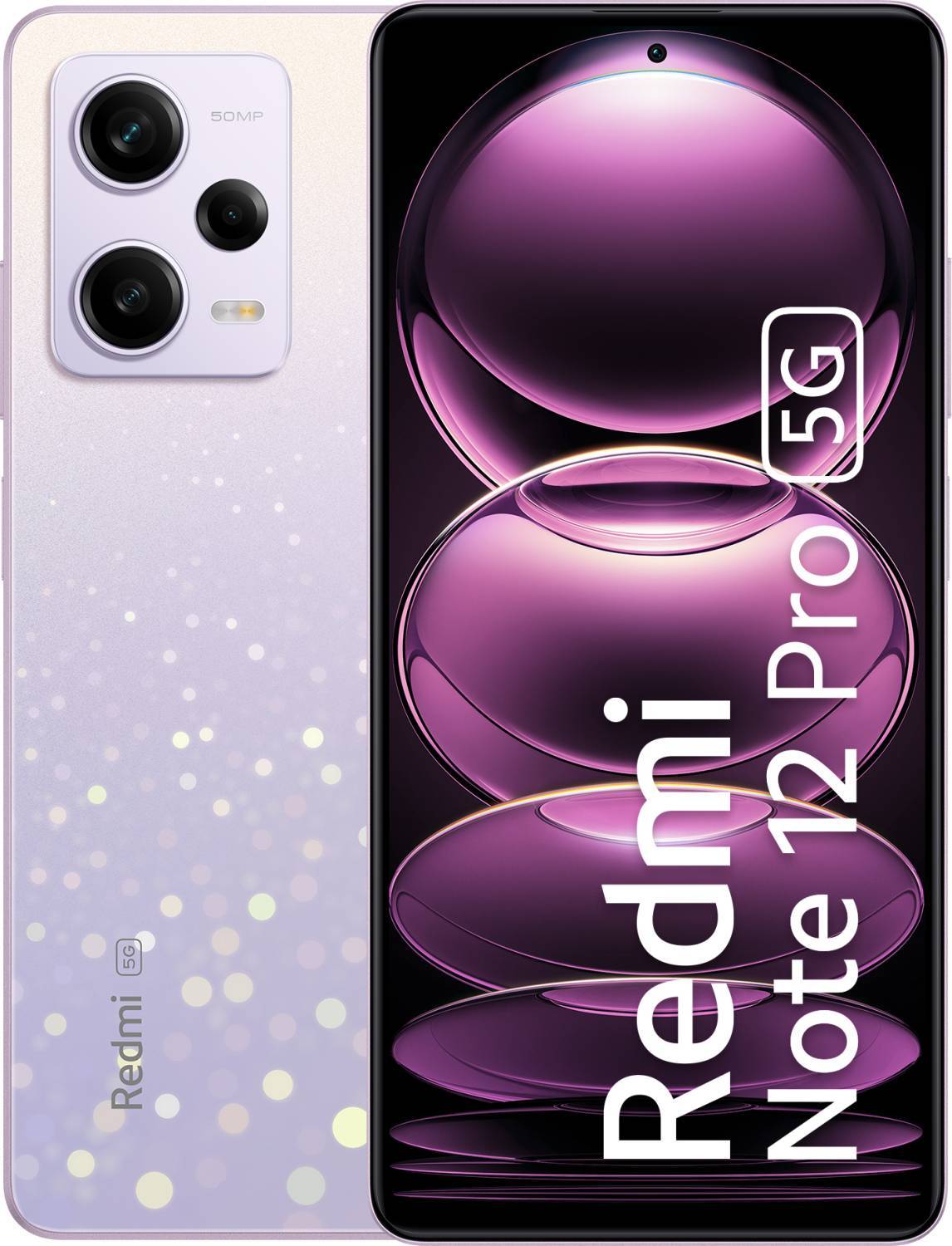