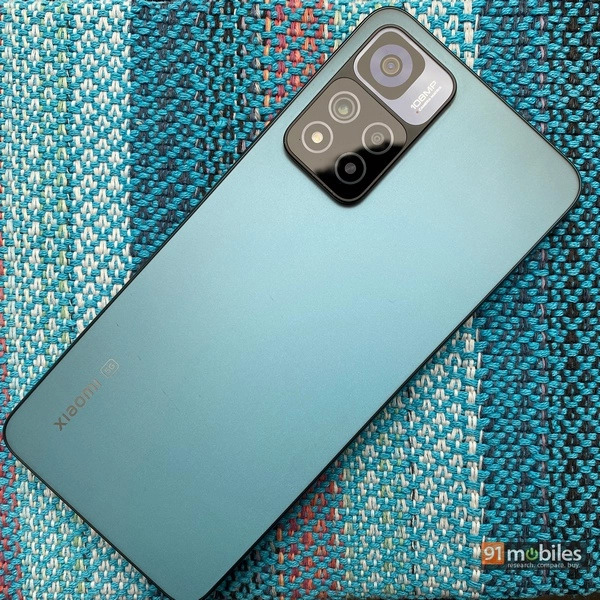 Readers must note that Xiaomi hasn’t confirmed any details about the India launch of the Xiaomi 12i series. Word on the internet is the 12i family phones could launch in India in early 2023. Here’s what you can expect from the Xiaomi 12i HyperCharge in terms of specifications.

Is Xiaomi moving its operations from India to Pakistan? Company responds

If the Xiaomi 12i HyperCharge is a revamped Redmi Note 12 Pro+, we could expect it to pack a similar configuration. It’ll flaunt a 6.67-inch Full HD+ 120Hz OLED panel. Powering the 12i HyperCharge will be a MediaTek Dimensity 1080 SoC with up to 12GB RAM and 256GB storage. A 5,000mAh battery with 120W fast charging support will keep the lights on.

Photography on the Xiaomi 12i HyperCharge will be taken care of by a triple rear camera setup: 200MP primary, 8MP ultrawide, and 2MP macro. There’ll be a 16MP snapper on the front for selfies and video calling needs.