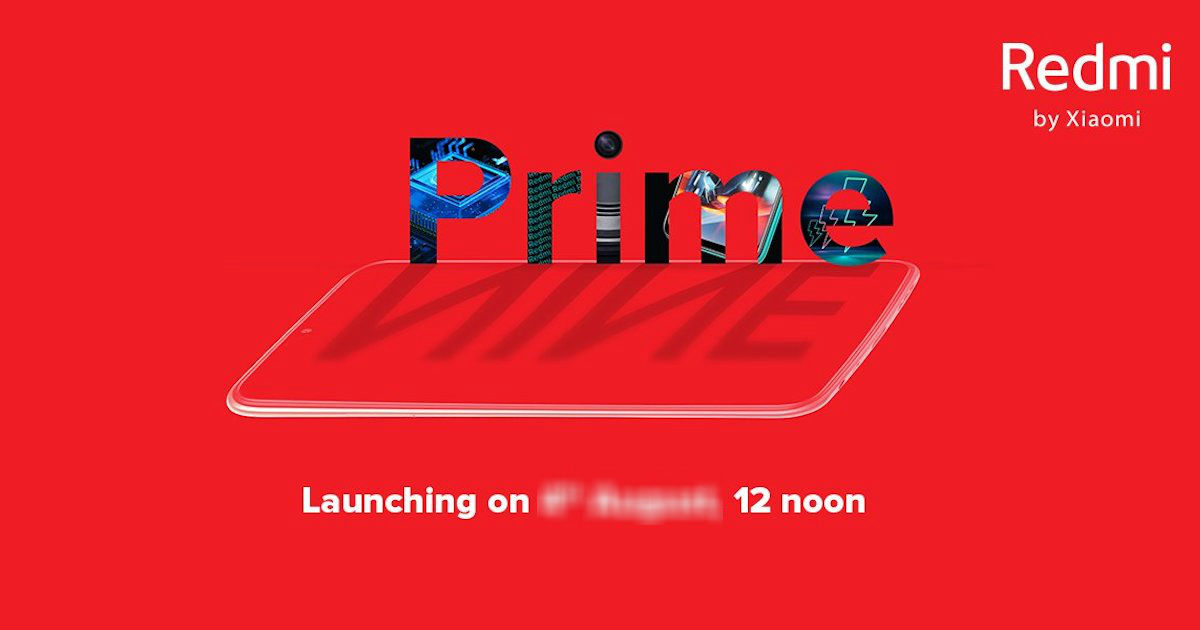 Xiaomi has announced it will be launching a brand new smartphone in India next week. The company has revealed that the Redmi Prime will launch in India on August 4th at 12pm IST and the smartphone will go on sale through Amazon. The company has teased that the phone could be called the Redmi 9 Prime and it could be a rebrand of the Redmi 9 or Redmi 9A that were launched globally last month. Xiaomi has already launched the Redmi Note 9 Pro Max, Note 9 Pro, and Note 9 phones in India. The Redmi Prime smartphone is expected to be a budget phone that may fall under Rs 10,000.

We heard that you wanted a new #Redmi product? 😉

We want you to know that we’re all PRIMED up! An all-new #Redmi smartphone is coming to YOU on 4th August, 2020!