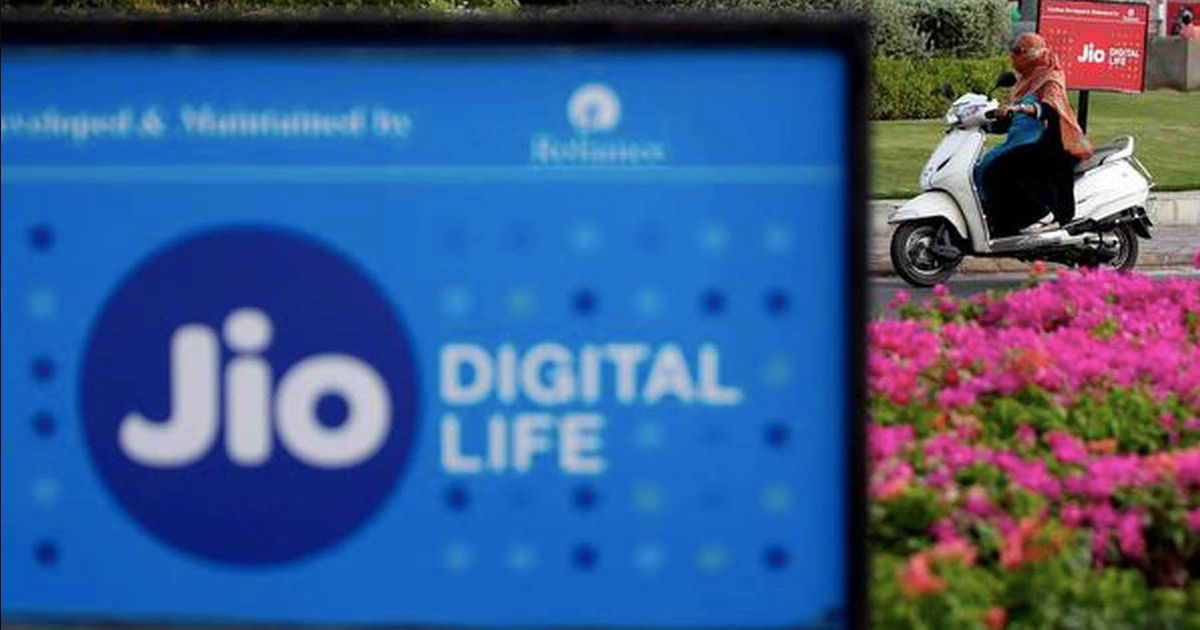 Reliance JioMart has launched in India. The company has been working on the project, which will take on Flipkart and Amazon India, for quite some time. On Monday, the company sent out invites to Jio telecom users for registering on the new venture. Reliance JioMart launch in India is being marketed as “Desh Ki Nayi Dukaan“. The e-commerce platform will initially cater to online shoppers living in Navi Mumbai, Thane, and Kalyan regions, with plans to scale it up gradually.

“Yes, we have soft-launched our operations. All Jio users are sent invites to register to avail of preliminary discounts. Though it is currently only in three regions, we would be scaling it up further. The JioMart app will be launched soon,” said an official on condition of anonymity to LiveMint.

JioMart reportedly has over 50,000 grocery products available on purchase in its stores. These products will be delivered free to your door-step, with no minimum order value, no-questions-asked return policy, and an express delivery promise. Reliance’s new commerce initiative is likely to link producers, traders, small merchants, and others through technology. JioMart will run alongside the company’s existing lineup of businesses, including neighbourhood stores, supermarkets, hypermarkets, wholesale, speciality, and online stores.

The company official cited earlier said Reliance Industries Ltd (RIL) is currently looking at the consumption basket, which includes daily staples, soaps, shampoos and other household items, added the report. In addition to this, JioMart is likely to follow the same business model as the Chinese e-commerce giant Alibaba Group Holding Ltd. The platform is expected to offer O2O (online-to-offline) marketplace for local merchants. The cost-effective model allows consumers to search for a product or service online but buy it from a physical store. Both the Flipkart and Amazon are lacking such models in the country.