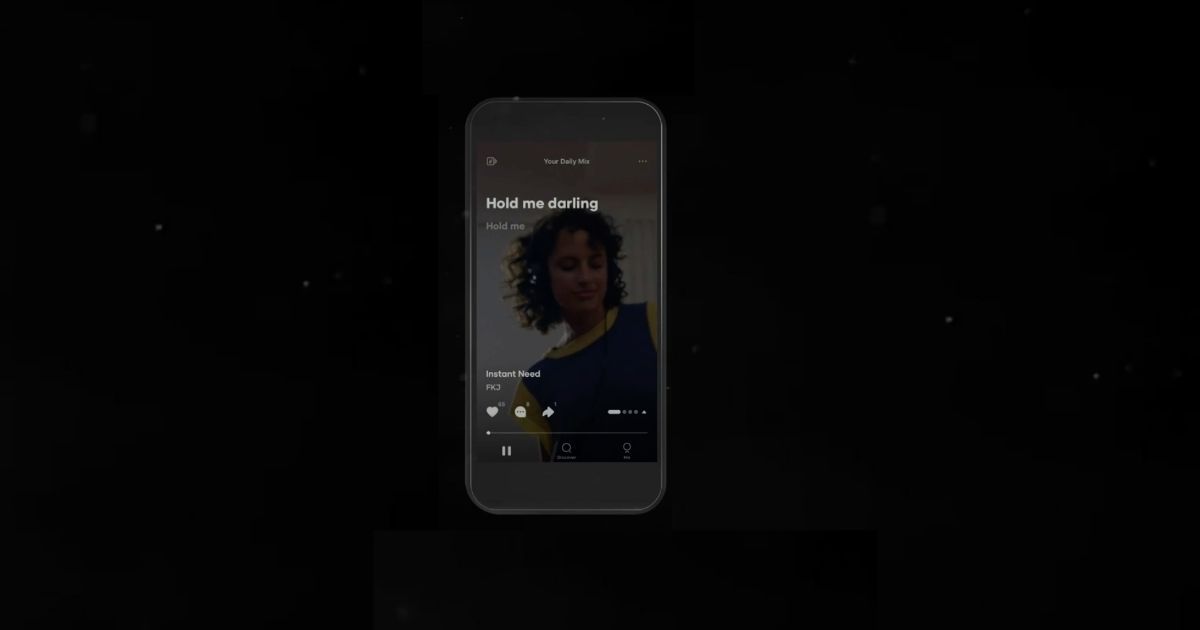 “The app plays music in an unlimited scroll format, similar to that on TikTok, and in the process aims to introduce new artists to users and help them discover genres and songs.”

Do you find conventional music streaming apps boring? Let’s face it, our generation does not like to sit idle even while listening to music. We usually browse through social media as we need to do something while the music plays in the background. Now, a new ‘social music streaming app’ named ‘Resso’ has been launched in India and aims to provide a unique experience to listeners. Essentially, the app plays music in an unlimited scroll format, similar to that on TikTok, and in the process aims to introduce new artists to users and help them discover genres and songs.

“Taking music discovery deeper, the app’s library is divided by genres, sub-genres addressing the tastes of today’s generation of music enthusiasts, who are increasingly clear about their likes, dislikes and interests. For example, genres are divided into alternative, experimental, fusion, post-rock, indie rock while sub-genres have further been segregated into niches like – popgaze, bow pop, indie psych-pop and ambient to name a few,” the company said in its press release. The app is already available for download on both the App Store and Google Play.

Much like other music streaming apps, Resso asks you for your preferred languages and favourite artists after the login. According to your choices, the app provides you recommendations and once you start listening, you can just scroll and move to the next song as easily as you switch videos on TikTok. On the play screen, you get song lyrics, the option to like comment, or share. In our personal experience, we found the app to be pretty well-polished. One of the most interesting aspects of the play screen is that in the background you will get GIFs that are relevant to the music that is being played.