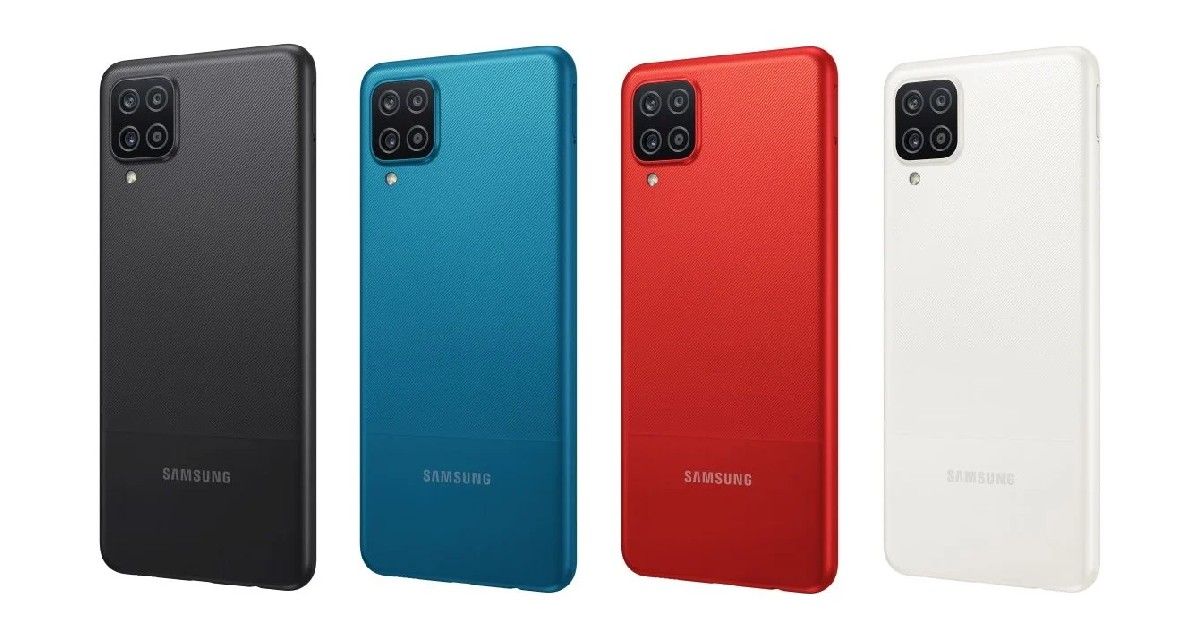 The Samsung Galaxy A13 5G is likely to get a 50MP sensor, according to a new report. Samsung is working on this budget 5G smartphone, which sources claim will retail at €200 (approx. Rs 17,200), making it the cheapest 5G offering from the Korean tech giant. Samsung’s new Galaxy A13 5G device will succeed the Galaxy A12. The new phone has the model number SM-A136B and is set to come with Samsung’s 50MP ISOCELL JN1 sensor, according to a report by the Galaxy Club. This is a budget 50MP sensor that already does duty in Xiaomi’s Redmi 10. The Samsung Galaxy A13 5G is also tipped to feature a 5000mAh battery and is likely to go sale in early 2022.

To recall, the Samsung Galaxy A12 was launched in February and late was followed up by a slight update in August which we have covered extensively in our article. The Samsung Galaxy A12 comes with an Exynos 850 chipset and comes paired with up to 4GB of RAM. It is also available with up to128GB of internal storage and is expandable up to 1TB via a micro-SD card slot. The Samsung Galaxy A12 gets a 6.5-inch HD+ Infinity V PLS TFT display with an 8MP front camera housed inside the waterdrop notch.

At the back, the Galaxy A12 gets a quad-camera set up consisting of a 48MP primary sensor, a 5MP ultra-wide-angle lens, a 2MP depth sensor, and a 2MP macro unit. The smartphone draws juice from a 5000mAh battery with 15W fast charging. Connectivity features include 4G LTE, Wi-Fi, Bluetooth 5.0, GPS/A-GPS, 3.5mm audio jack, and USB Type-C port. The smartphone runs on Samsung’s OneUI based on Android 11. 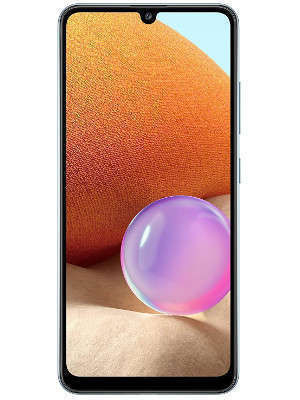 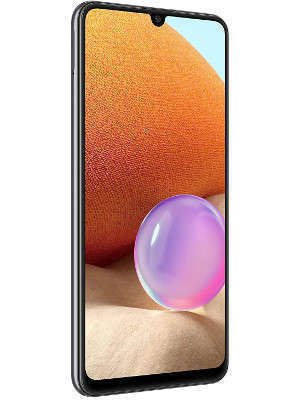 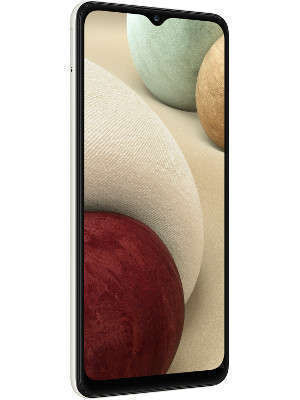