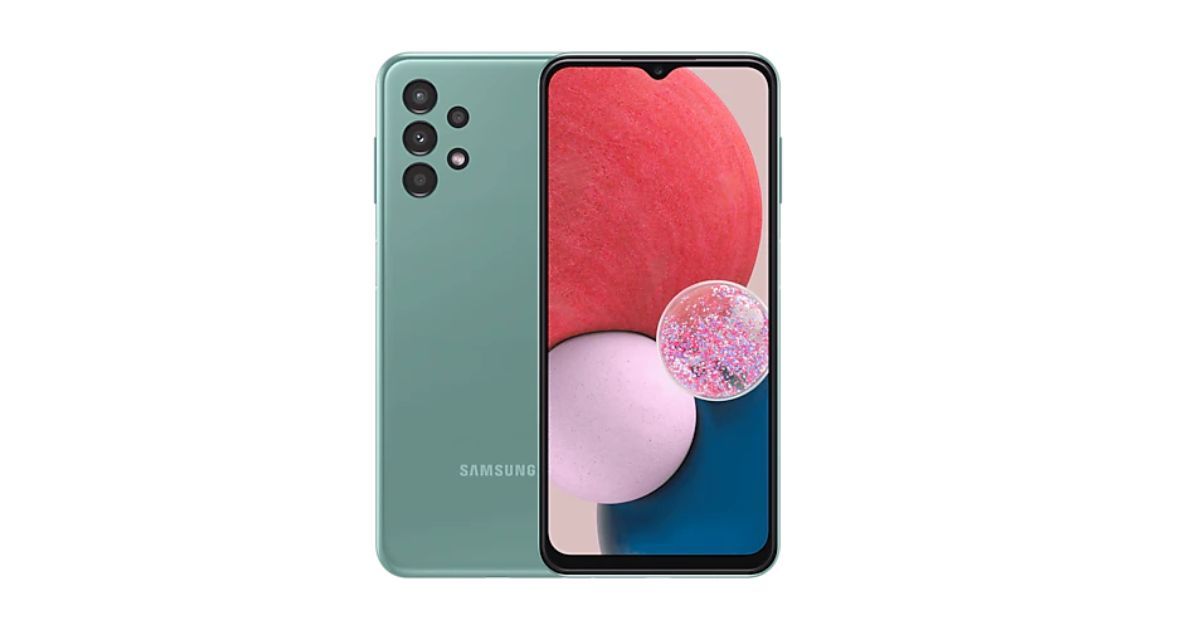 With an aim to boost its budget smartphone user base, South Korean tech giant Samsung is introducing a new Galaxy A-series smartphone, the Samsung Galaxy A14, soon. The upcoming smartphone has been spotted on the Geekbench website by MySmartPrice, which also revealed that the smartphone’s model number.

The Samsung Galaxy A-series is a line of entry-level and flagship entry-level smartphones and tablets manufactured by the tech giant as part of their Galaxy line. 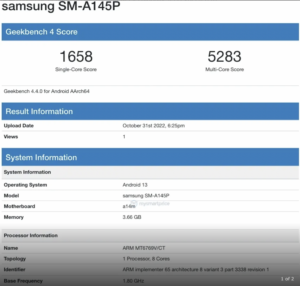 The Samsung Galaxy A14 scored 1658 and 5284 in Geekbench’s single-core and multi-core tests. The listing reveals the Galaxy A14 will be powered by a MediaTek Helio G80 SoC, which is comparatively an old 4G chipset but is said to offer decent performance. The chipset will come with a Mali G52 GPU. As per the listing, the SoC has a peak clock speed of 2.0GHz.

Time to #AmpYourAwesome with Samsung Galaxy A Series this festive season

New Samsung Galaxy A Series is here, and ‘A’ stands for Awesome

The report also revealed that the entry-level Galaxy A-series smartphone would come with a 4GB RAM option. However, there could be a 6GB option too. In terms of the software, the upcoming phone will run Android 13 out of the box with a layer of One UI 5.0 on top of Android. The listing further reveals that the phone has the model number SM-A145P. The device is likely to launch as the Galaxy A14 4G, but there is a possibility of it being called the Galaxy A14m 4G in select markets, as per the report.

Samsung has not confirmed anything about the Galaxy A14 price yet, but reports suggest the smartphone will most likely be budget-friendly. Samsung Galaxy A14 price in India is expected to start at Rs 15,000. 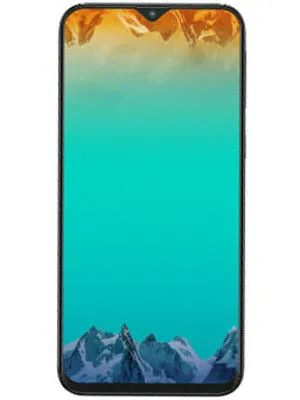 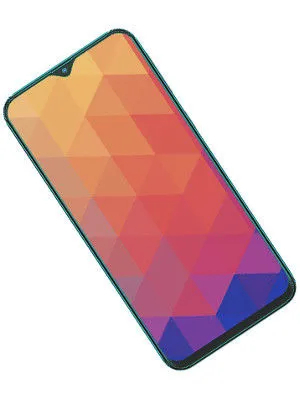 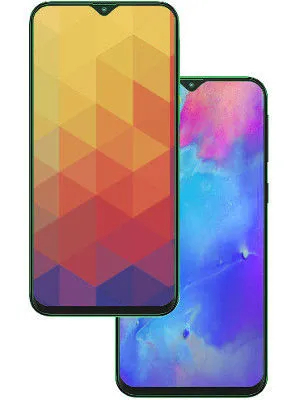