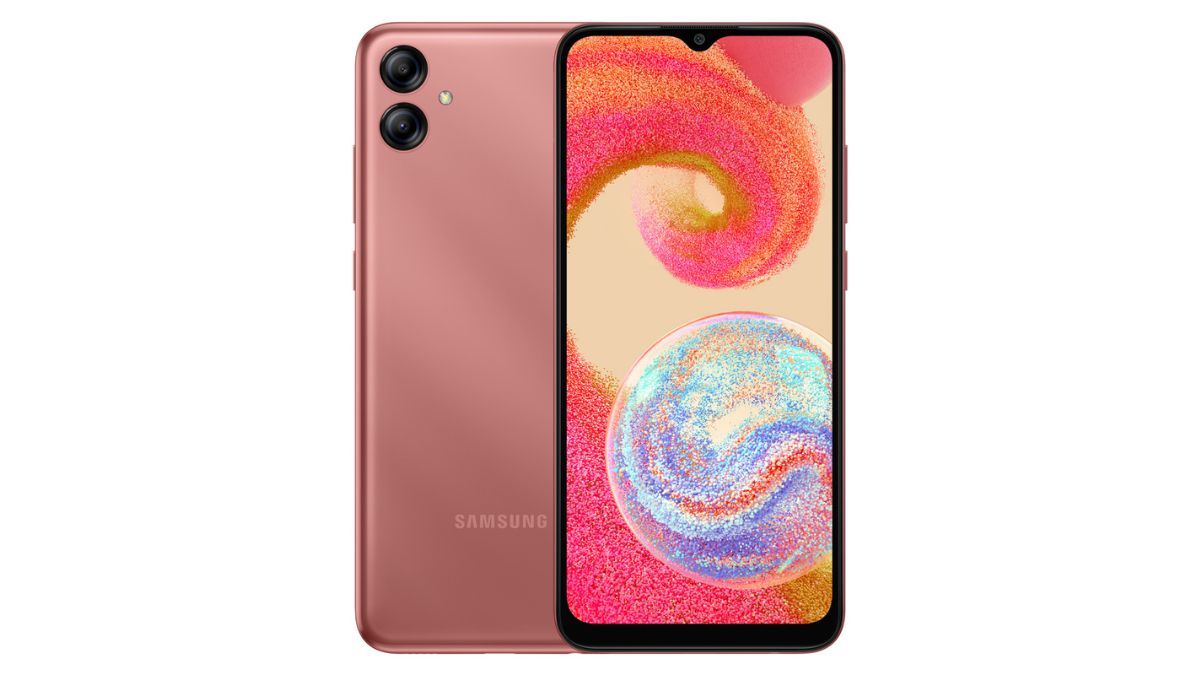 Recently, Samsung quietly launched its Galaxy A04e in some ‘selected markets.’ But before going official, it stopped by Geekbench and Bluetooth certification websites, alongside Samsung Galaxy M04. It was initially spotted by SamMobile, but 91mobiles was independently able to confirm it as well. While the company didn’t add India to the ‘selected markets’ list, a leak suggests the smartphone could come to the Indian shores as the Galaxy M04.

Folks at MySmartPrice spotted the Samsung Galaxy M04 support page on the official website and unearthed its user manual. It suggests that Samsung Galaxy M04 is a rebranded version of Galaxy A04e. Since the latter launched with an affordable price tag, we can expect the Galaxy M04 to follow in its footsteps – it’s the same phone, after all.

This also means the Galaxy M04 will feature the same design and configuration as the Galaxy A04e. Also, the phone has now opened the proverbial leak floodgates by getting listed on the official website, so we expect to hear more about it in the coming day leading toward its imminent launch. While we wait for that to happen, let’s look at what we can expect from the Galaxy M04 in terms of hardware.

Since it’s a rebadged version of the Galaxy A04e, we can expect a similar configuration for the Galaxy M04. It could flaunt a 6.5-inch HD+ LCD panel with a water-drop notch at the top. Powering the M04 would be an octa-core MediaTek Helio G35 SoC, and a 5,000mAh battery with 10W charging support could keep the lights on. It could ship with up to 4GB RAM and 128GB internal storage.

Photography on the Galaxy M04 could be taken care of by a dual rear camera setup: 13MP primary and 2MP depth. There would be a 5MP front-facing snapper for selfies and video calling needs. Lastly, it will likely run on Android 12-based OneUI Core 4.1 out of the box. 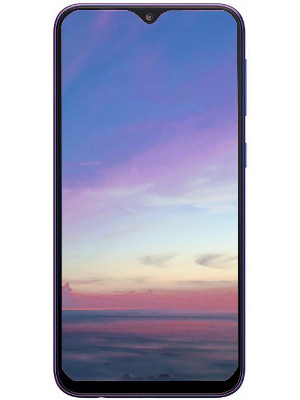 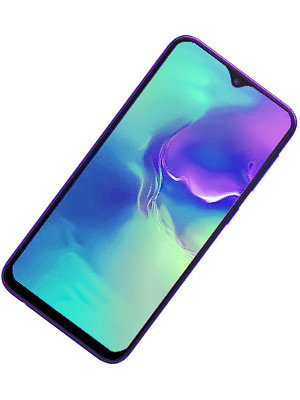 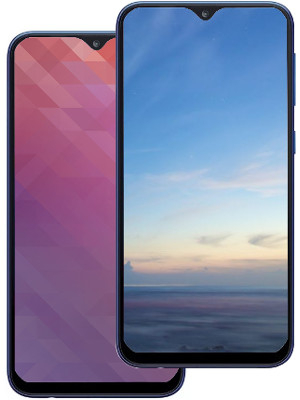