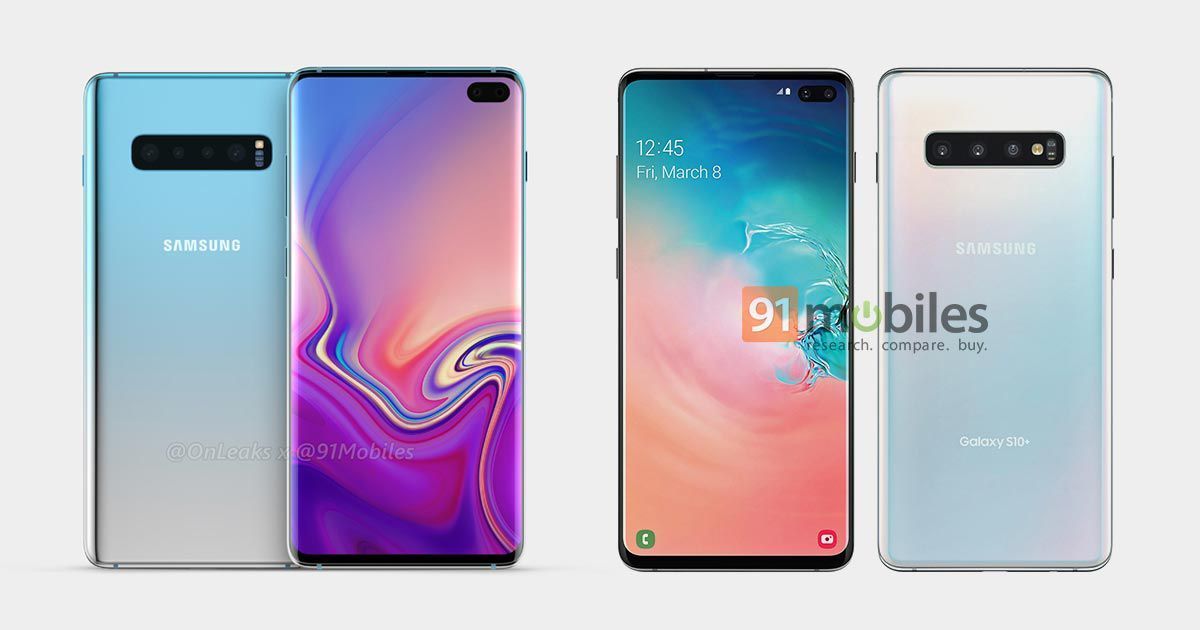 If you’re thinking you’ve already had enough of the Galaxy S10 leaks, you’re going to want to see this newly leaked spec-sheet. The Samsung Galaxy S10 series has been everywhere across the interwebs with new information pouring in each week. We just had our first look at a proper live image of the Galaxy S10 and S10+ yesterday that revealed the in-display fingerprint scanner for the first time. Now, as per a fresh new post published by GSMArena, some previous unknown specs of the Galaxy S10 and S10+ have been found today.

According to the post, the info is legit as it has been revealed by an insider who has the actual devices. Samsung’s new Galaxy series will have new Super AMOLED displays with support for 10-bit colour processing. Moreover, The front camera inside the punch hole will be a 10MP primary snapper with OIS, dual-pixel autofocus and 4K video recording capabilities. Also, the second camera on the S10+ will merely be a depth-sensor, reveals the new post. As for the in-screen fingerprint reader, the source says that it is faster than current in-display solutions, however, it doesn’t have a wider area of activity. It will also apparently support tap-to-wake and get rid of the previous virtual touch button on previous flagships. The battery on the Galaxy S10+ is going to be 4,100mAh which supports reverse wireless charging. 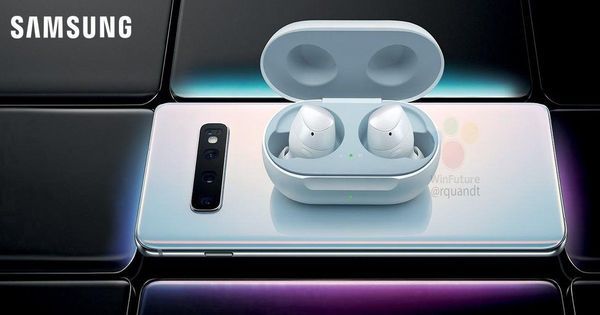 This brings us to another product leak that will most likely be introduced at the Unpacked event – Galaxy Buds. As per a tweet by Roland Quandt, Samsung will release wireless earbuds that will also be chargeable on the back of the Galaxy S10+. Now, reverse wireless charging isn’t a surprise on the series as previous FCC documents already confirmed that, however, Samsung’s solution is believed to be better than Huawei as it has faster charging (9W) capabilities. The Galaxy Buds are expected to cost €149.