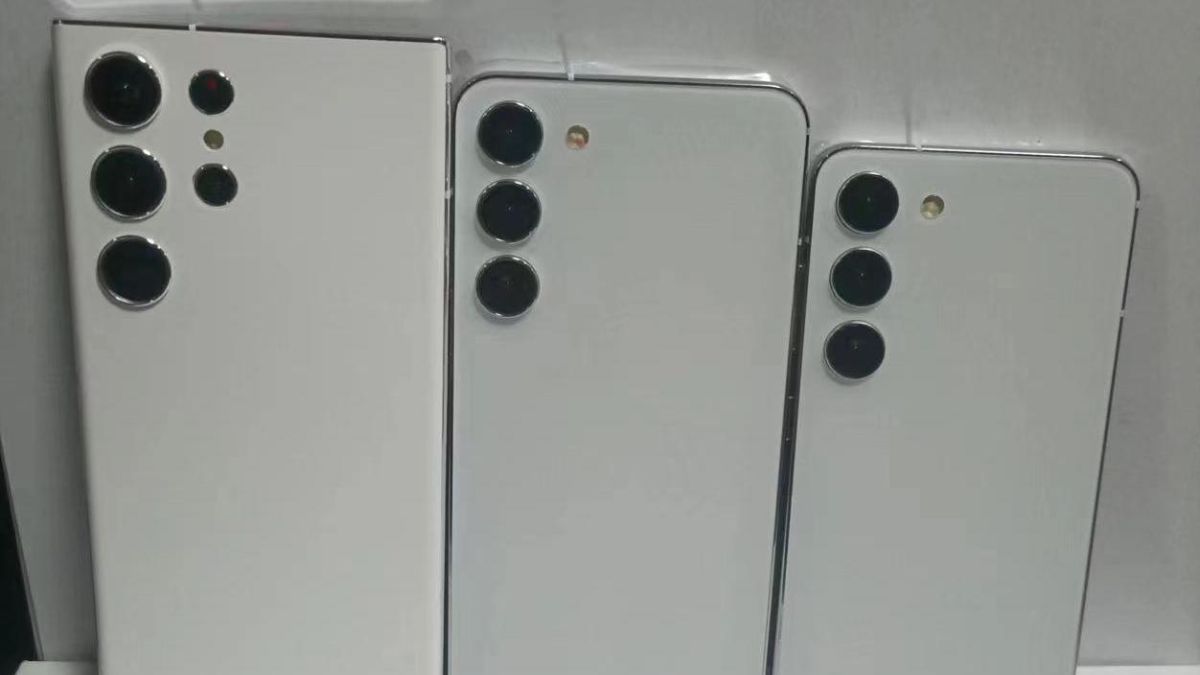 Samsung Galaxy S23 series launch is just around the corner, and we’ve already learned a lot about the smartphones through a steady stream of leaks. Although we got our first look at all the S23 family members via leaked renders, in the latest one, we get our best look yet at the devices’ overall aesthetics via leaked dummy unit pictures shared on SlashLeaks. These are non-functional, not-for-sale mock-ups of the lineup, but they show off all the twerks in the body that we couldn’t spot before in the renders.

We know that the forthcoming S23 series models will take a page from the current-gen S22 Ultra’s design playbook, with each lens sticking out individually instead of the separate camera island we saw on the vanilla S22 and S22 Plus. However, what we didn’t see in the renders was these phones will have a less curvy frame than last-gen models, going for a more angular body and rounded corners.

From the images, it can be tricky to tell the standard Galaxy S23 and Galaxy S23 Plus models apart. Their design is akin in every aspect – they both have flat sides and front panels, and both house a triple rear camera setup. The only noticeable factor would be the size of the smartphones, with the Plus model being more prominent than the base unit.

If you thought differentiating the vanilla from the Plus variant was challenging, check out the Galaxy S23 Ultra. The next highest-end non-foldable Samsung device for next year looks just like its predecessor. The follow-up of the Galaxy S22 Ultra retains the same camera layout, and the sides -which are now flatter – will still merge into the curved display from a curved back panel.

That said, these are dummy units, not official pictures from Samsung. Thus, we will have to wait until the February Galaxy launch event to know the actual design of the smartphones. 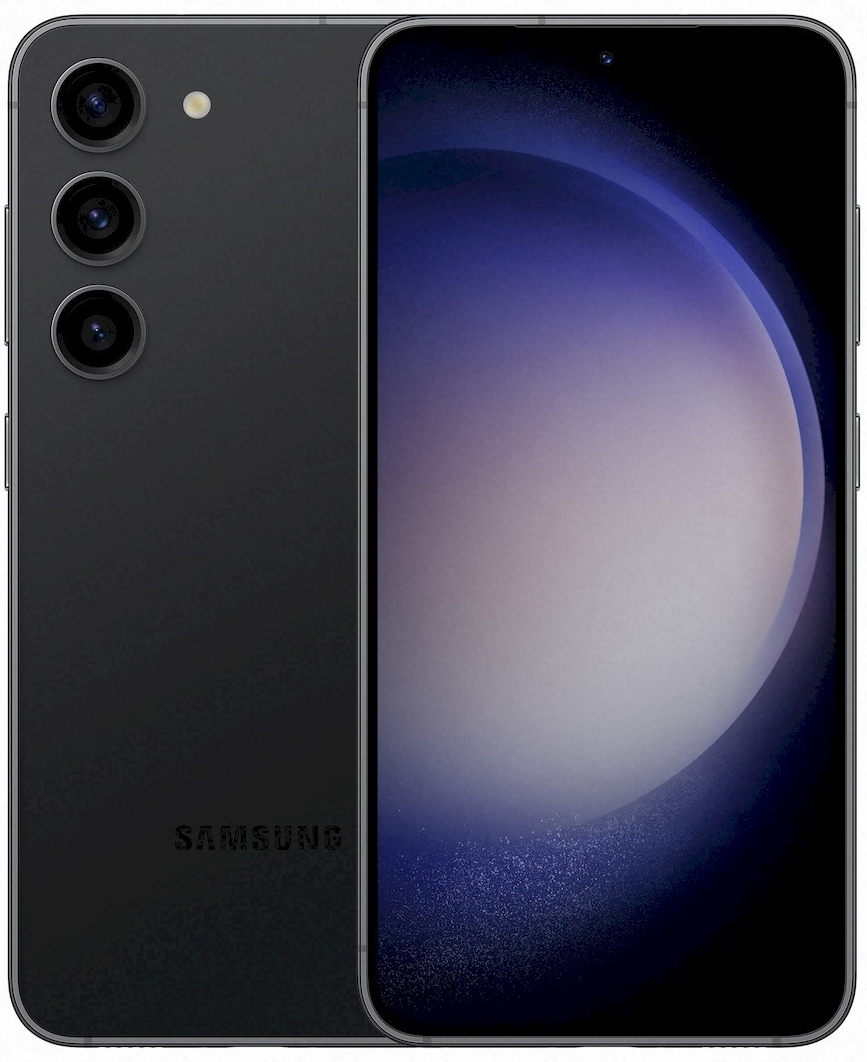 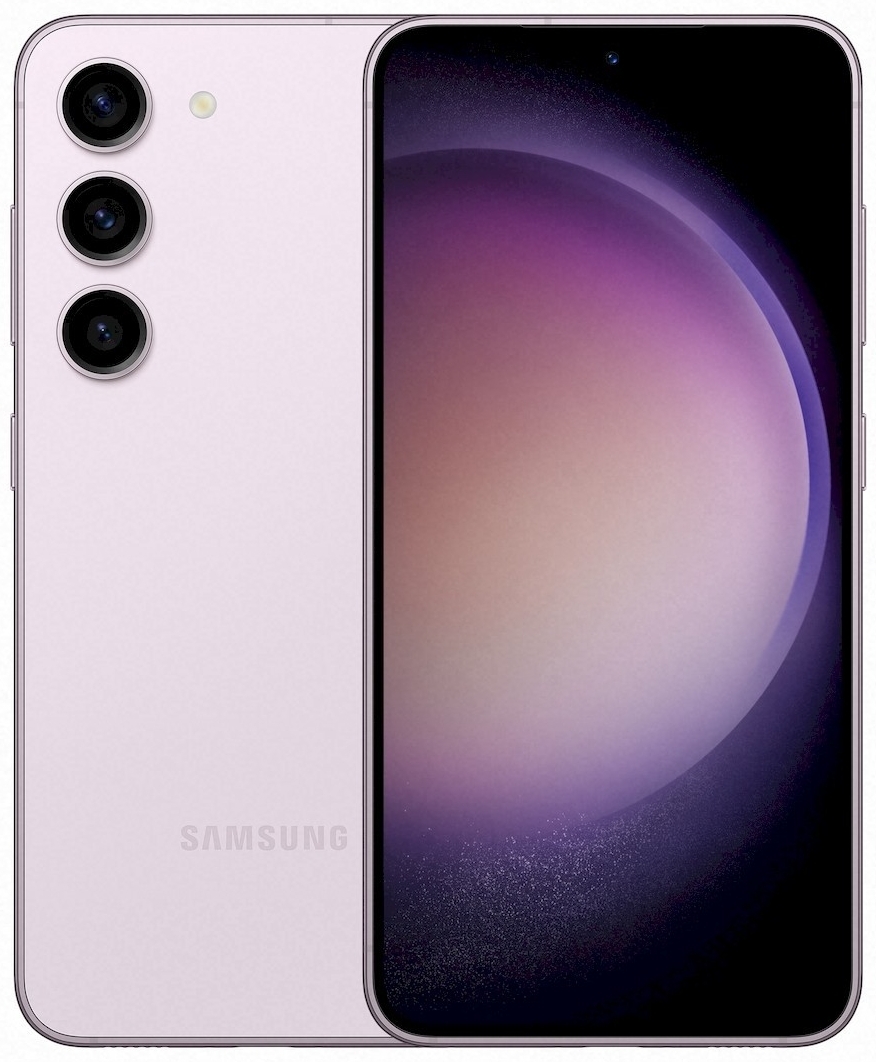 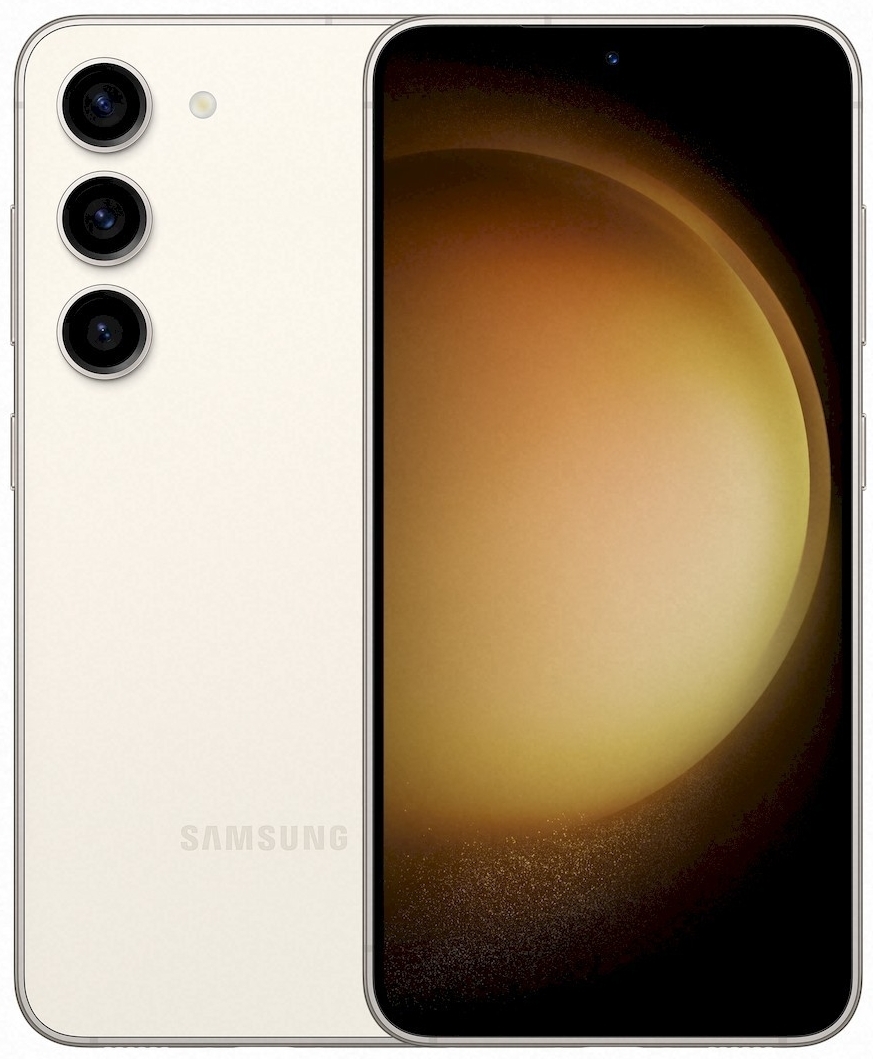