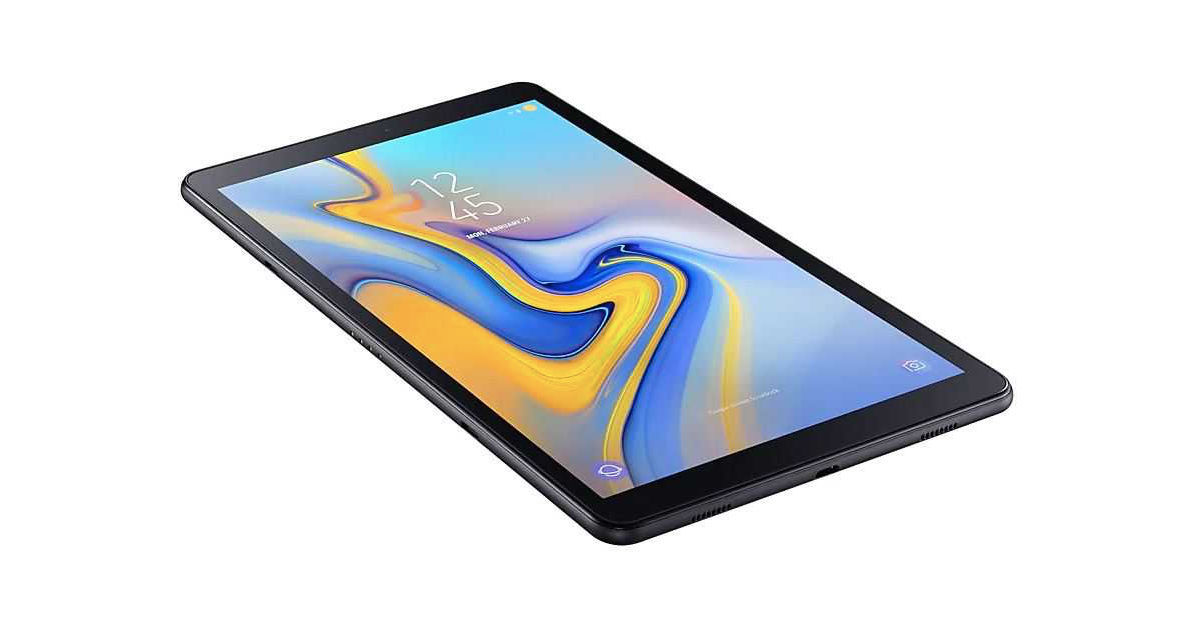 Samsung Galaxy Tab A7 (2020) version with model number SM-T500 has received China’s 3C certification. The listing suggests it will have 7.55W charging support. The tablet recently stopped by at FCC with SM-T505, which could be a different variant. It is said to sport a 10-inch display, feature a single rear camera and pack a 7,040mAh battery. The Samsung Galaxy Tab A7 (2020) is said to measure 247.6×157.36×293.37mm and will have Bluetooth 5.0 connectivity. It is unlikely to have an LTE variant. Unfortunately, not much else is known about the tablet at the moment but this is a good indication the launch could be around the corner and we should learn more soon.

Separately, Samsung Galaxy M31s is gearing up to debut on July 30th at 12 PM IST. It will come with 64MP quad-camera set up in a rectangular module, a punch-hole design on the front to accommodate the selfie camera and a 6,000mAh battery. The Galaxy M31s cameras could have new AI features since Samsung is promoting them as Intelli-Camera. The handset could have an in-display fingerprint sensor since there is no cutout at the back, this means the pricing could be higher than the Galaxy M31.

The Samsung Galaxy M31s will come with an sAMOLED FHD+ display, be powered by the Exynos 9611 SoC coupled with at least 6GB RAM and 64GB expandable internal storage. It is likely to boot Android 10 OS with OneUI custom overlaid on top. The Galaxy M31s to reportedly cost around Rs 20,000 for the base variant, but we should know more details when it goes official next week.