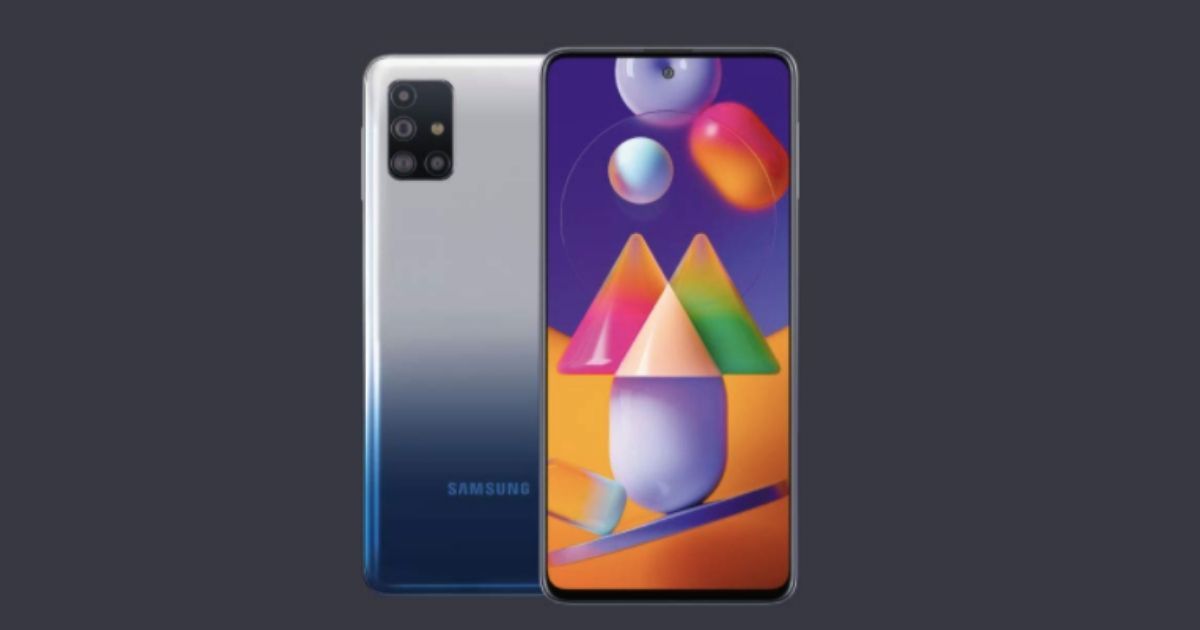 Samsung Galaxy M31s has seen multiple leaks in the last few weeks and we even exclusively reported that the handset will go on sale in India on August 6th. Now, the listing for the handset has gone live on Amazon India, which confirms that the handset will be launched in the country on July 30th at 12pm. Apart from confirming the launch date and time, the microsite also confirms some of the key specifications of the handset, including 64MP quad rear cameras and a massive 6,000mAh battery, which has become one of the unique selling point for the series’ handsets. The Samsung Galaxy M31s will be the latest in Samsung’s M3x series and will be the successor to the Galaxy M31.

Notably, in the listing, Samsung is calling the primary sensor on the Galaxy M31s an ‘Intelli-Camera’. Now, this could mean that the brand has included some new AI features on the handset to assist the optics module or this could be a simple scene recognition enhancement, which we have already seen on a plethora of phones over the years.

Apart from these features, the listing on Amazon India confirms that the Samsung Galaxy M31s will come with a sAMOLED FHD+ display with an Infinity-O design for an uninterrupted viewing experience. The 6,000mAh battery on the phone will support 25W fast charging and also offer reverse charging feature, which could definitely be useful with such a massive cell. There will also be a ‘Single Take’ feature on the phone that would allow users to click multiple photos and shoot videos with a single click.

As far as pricing goes, while the Amazon listing doesn’t mention Galaxy M31s’ price in India, earlier reports suggest that the handset could be priced around Rs 20,000 in India.