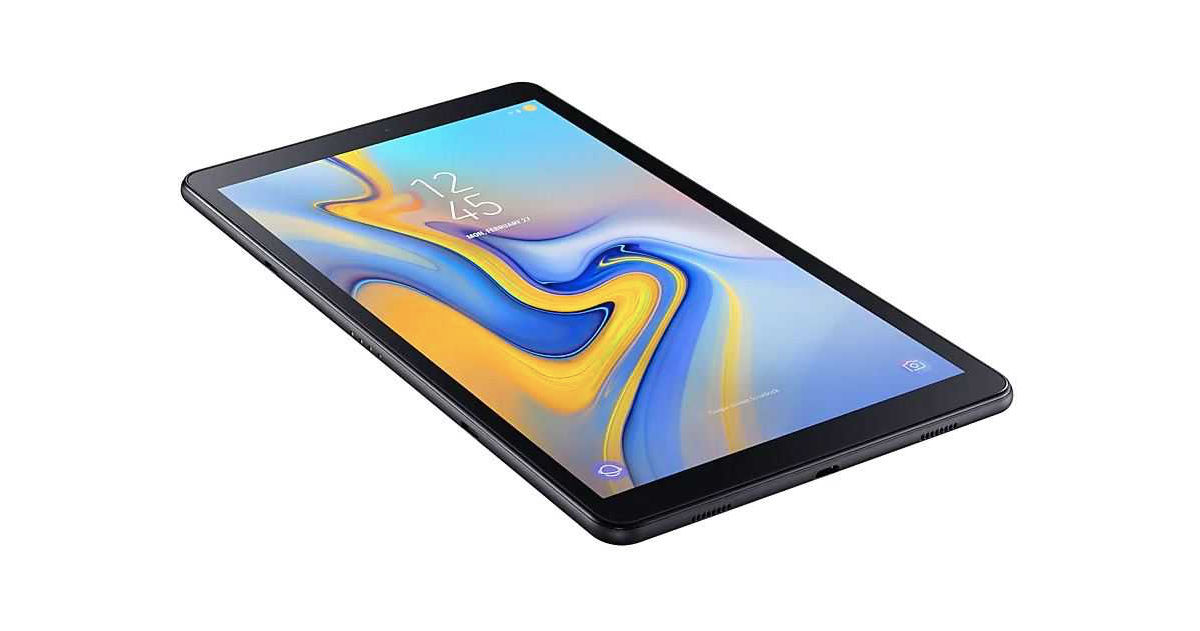 That’s pretty much all we know about the Samsung Galaxy Tab A7 (2020) as of now. There is a lot that we still don’t know about the tablet such as its display resolution and other hardware details. But the FCC certification indicates that the device may launch soon, so we won’t have to wait too long to know more about the product.