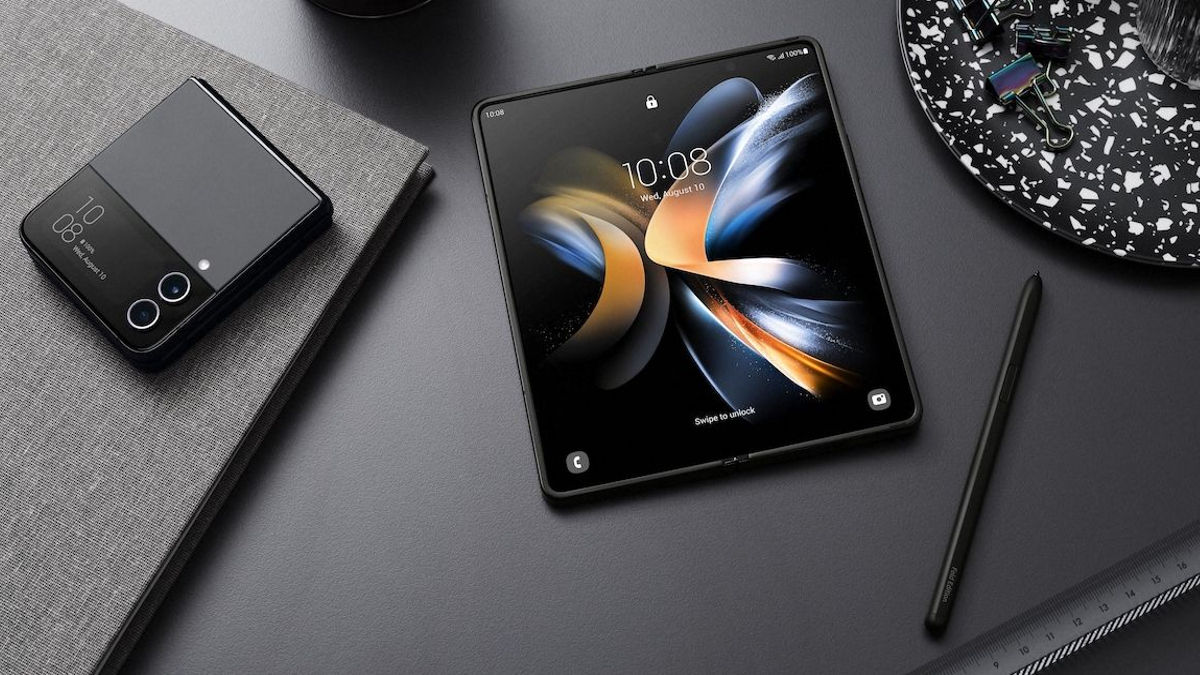 The Samsung Galaxy Z Fold 5 is the upcoming fifth iteration of Samsung’s foldable smartphone series. The device is expected to be released in the summer of 2023, and is rumoured to have a number of new features and improvements over its predecessor, which, according to a new report by The Pulse, includes a dedicated holder for the Samsung S-Pen in the Z Fold 5’s body, and otherwise incremental upgrades to the performance, camera and other details.

According to the report, the Samsung Galaxy Z Fold 5 will reportedly use a holder for the standard S-Pen stylus by Samsung, which in turn could improve the overall productivity quotient of the foldable device. Samsung has so far remained unable to unlock the actual productivity gain that foldable devices initially teased, and integrating a stylus into the device could be the first step towards it.

However, this could further lead to an increase in the overall thickness and weight of the phone. According to the report, the Samsung Galaxy Z Fold 5 may now weigh 275 grams and be 6.5mm thick when unfolded, making it a rather hefty device to keep in your pockets. 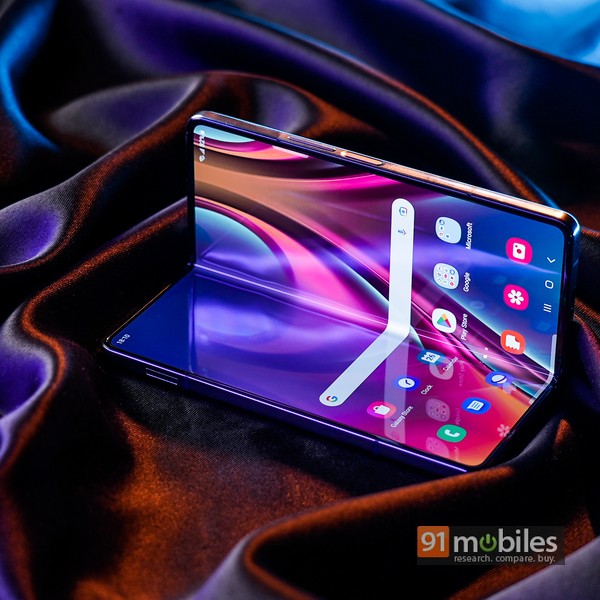 The report also noted the presence of an unreleased Snapdragon 985 5G chip from Qualcomm as being used here, which seems fairly unlikely since Qualcomm has moved on from the three-digit naming scheme for their chips. The Galaxy Z Fold 4 came with the Snapdragon 8+ Gen1 chip, so it is likely that the Z Fold 5 comes with the Snapdragon 8 Gen2 chip — or a ‘Plus’ version that may come later this year.

For now though, most rumours remain premature.

You'll be able to wear future Samsung Foldable phone on your hand, patent shows how

The Samsung Galaxy Z Fold 4 boasted of a variety of new features and improvements over its predecessor, the Galaxy Z Fold 3. One of the most notable updates was the larger 7.6-inch Dynamic AMOLED 2X display with a 120Hz refresh rate. This made the folding display smoother and more responsive when scrolling through apps or playing games. The device also featured an ultra-thin glass layer for added durability and a more seamless folding experience.

Another standout feature of the Galaxy Z Fold 4 was its improved hinge design. The device has a ‘Flex mode’ that allows users to fold the device in half, and use the top half as a viewfinder while the bottom half serves as a control panel. This is particularly useful for video recording and photography, showing one of the few use cases that remain rare in mainstream smartphones for now. 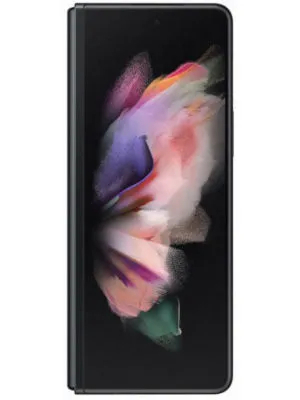