“The Sony Xperia 1 is the first flagship in the world to come with 21:9 Cinema-Wide 4K HDR display“

Sony has gone on to become the first brand to kickoff the Mobile World Congress 2019 officially with its launch event today. The brand took to the stage today to launch a series of smartphones including its flagship, mid-range, and budget smartphones. The  Sony Xperia 1 is the latest flagship from the brand, which was earlier speculated to be XZ4 and successor to the Xperia XZ3 (first impressions). The smartphone marks a first in the world with its 21:9 Cinema Wide 4K HDR display and first from the company to feature a triple camera module. 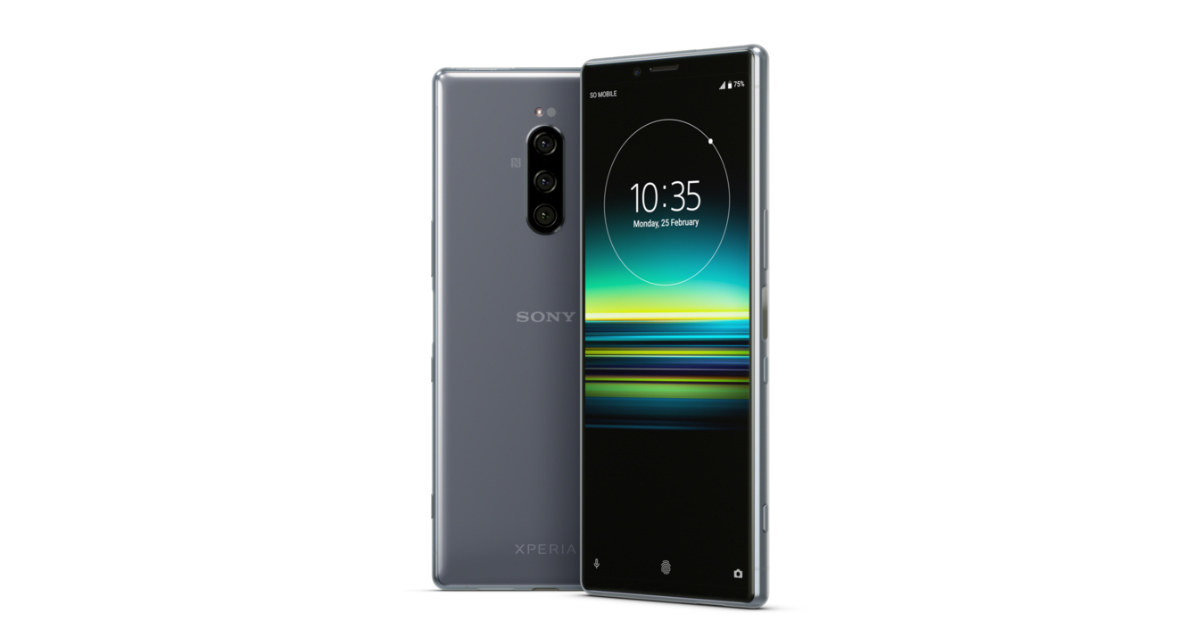 While the Sony Xperia 1 price was not announced at the event, the company, it has announced the handset will become available for purchase in Spring. An exact date and price point can be expected then, depending on the markets in which it is released.

The Xperia 1 is a flagship grade smartphone and as mentioned before, is also the world’s first to come with a 21:9 display. The Cinema Wide OLED screen of the flagship measures 6.5-inch and offers an impressive resolution of 4K and HDR support. The display is further backed by Sony’s BRAVIA X1 mobile engine for deeper black and more natural colours. The IP68-certified glass-sandwich design is also protected by the layer of Corning Gorilla Glass 6 on front and back. On the performance front, the latest Sony flagship flaunts the top-of-the-line Snapdragon 855 processor backed by 6GB of RAM and 128GB of storage. Users can expand the on-board storage up to 512GB using a microSD card. In the software department, the flagship boots Android 9 Pie out of the box. 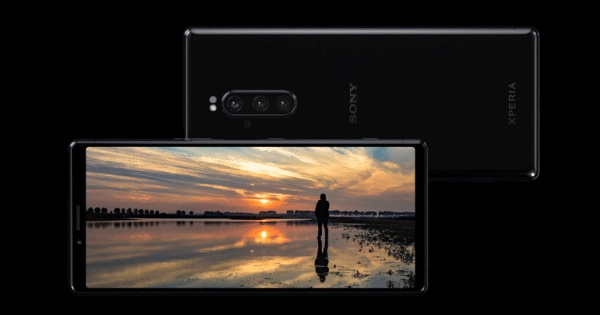 Coming to the cameras, the Xperia 1 is the first from the brand to feature a triple camera module. The camera setup comprises of a trio of 12-megapixel shooters including RGB, super wide-angle lens and a telephoto lens with OIS. The camera setup boasts of the new Dual-Pixel technology, which is capable of capturing good pictures of moving objects even under low-light conditions, Other camera features include 4K HDR videos in 21:9 cinema format, Cinema Pro for shooting professional videos, full HD super slow-motion video, and more. For selfies, there is an 8-megapixel shooter on the front.  A 3,300mAh battery with fast charging support rounds up the spec sheet of the flagship. 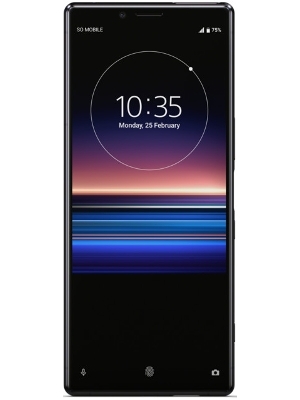 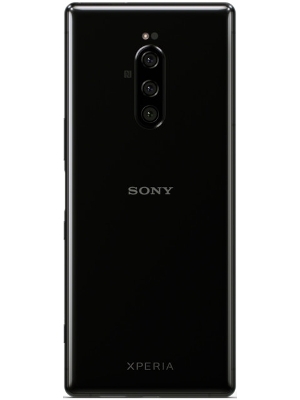 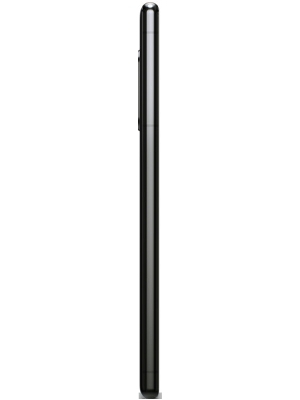 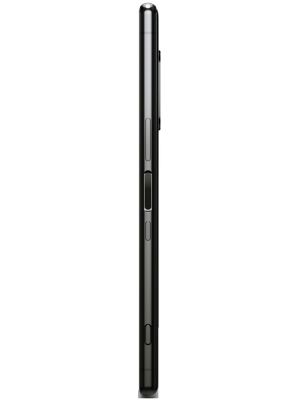