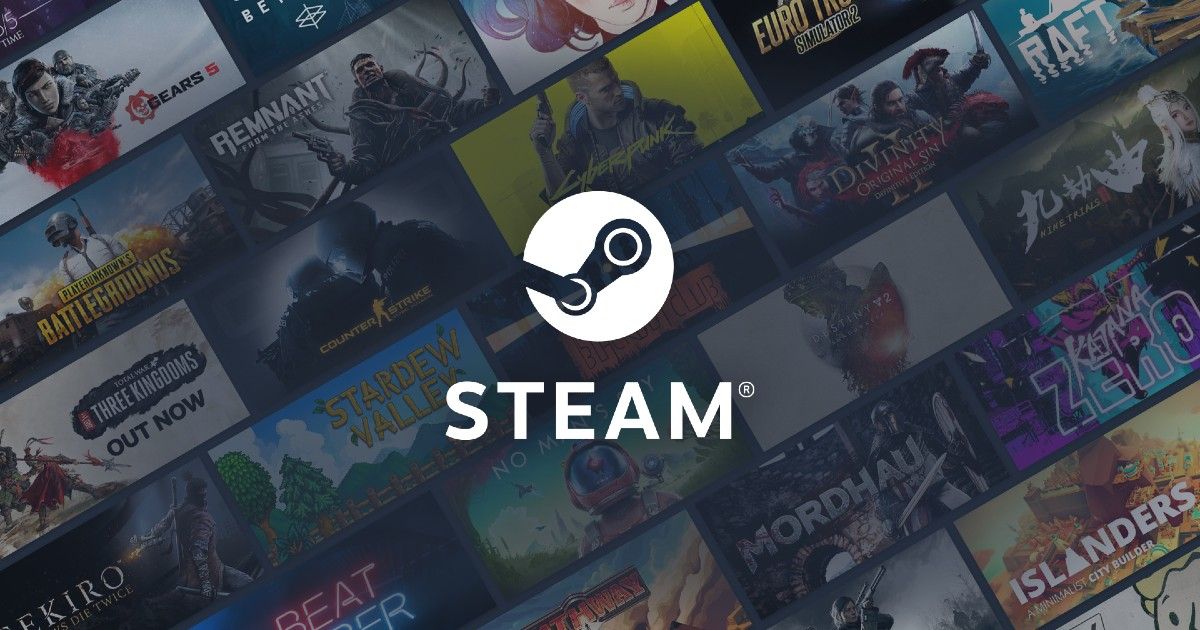 Valve has changed the recommended regional pricing on Steam for several countries including India. This means the price of PC games in India would most likely increase soon. While Steam doesn’t enforce the regional pricing, publishers can follow it as a recommendation for pricing games in different regions. The change in regional pricing comes most likely due to evolving foreign currency exchange rates against USD. The prices of existing PC games on Steam as well as upcoming titles may increase in the coming months.

Steam has revised their regional pricing tiers from today.

According to Steam’s adjusted regional pricing, a $60 game will now cost Rs 2,400 in India, increased from the previous price of Rs 1,299. Besides Indian Rupee, the regional pricing has been changed for 38 other currencies on Steam including Turkish Lira, Canadian Dollar, Chinese Yuan, Polish zloty, Australian Dollar, New Zealand Dollar, and others. In its official update, Valve said, “With purchasing power and foreign exchange rates constantly evolving, we needed to make significant changes to those conversion recommendations to stay current.” The company added, “The new recommendations are now live – but as always, developers on Steam are in control of their own pricing. Any given product could use our recommended conversions for all, some, or no other currencies.”

Although many publishers use Steam’s recommended regional pricing for games, there are some who don’t. For instance, Activision’s brand-new Call of Duty: Modern Warfare 2 is priced at Rs 4,999 on Steam, which is way higher than the old as well as current regional price. If a developer is planning to sell their games at discounted prices soon, they may not increase the regional price right away. Valve says, “Price increases generate a 28-day cooldown on discounting for all regions (even if you are just increasing the price in a single currency). Some developers choose to wait to make price changes until after a discount, when the product is already on discount cooldown.” It remains to be seen how the PC games pricing on Steam gets affected in the coming months.