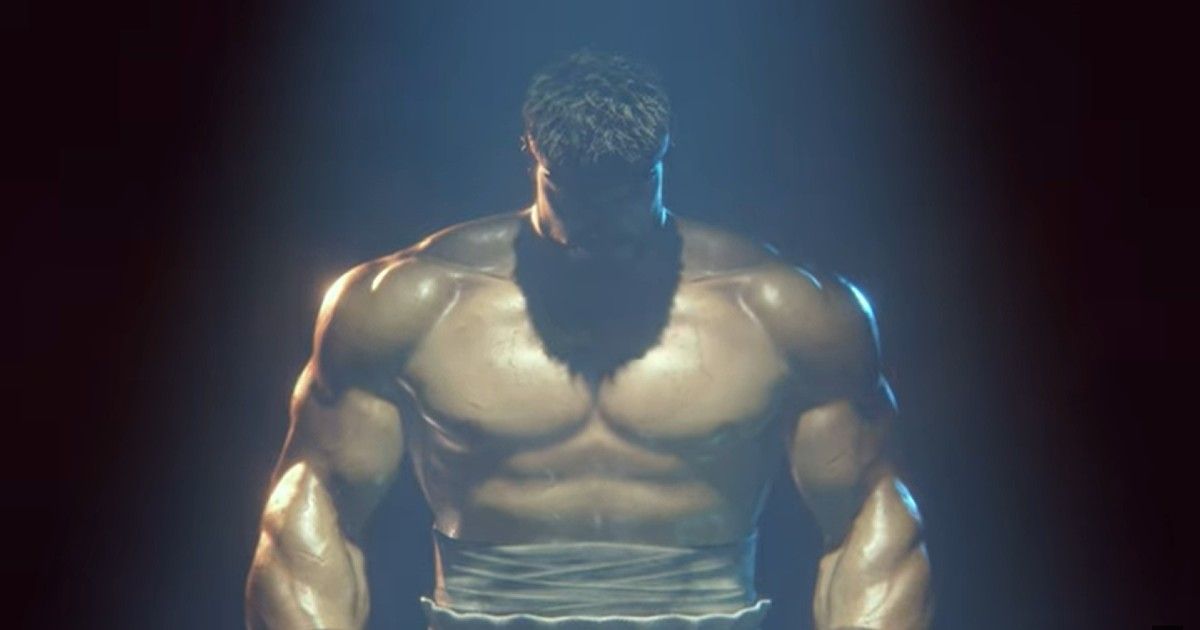 Six years after the launch of Street Fighter 5, Capcom has officially announced Street Fighter 6 and offered first look at the game. The game has been rumoured to be in development for quite a while, and there have been several leaks about today’s reveal. Although Capcom hasn’t shared many details about the game, it has dropped a short teaser trailer for Street Fighter 6. This year also marks the 35th anniversary of the Street Fighter franchise, which is the perfect time to announce a new title.

Street Fighter 6 picks up after the events of Street Fighter 5. The teaser shows a jacked Ryu who is about to face Luke, the final character in Street Fighter 5 who was teased to be a part of the sequel. Based on the teaser, it seems like the game could feature much more realistic graphics and lighting compared to the previous titles. It’s unclear if the same type of graphics will be used in the actual gameplay. Capcom hasn’t shared any details about Street Fighter 6 gameplay yet. Capcom will share more details about the game including its release date in the coming months.