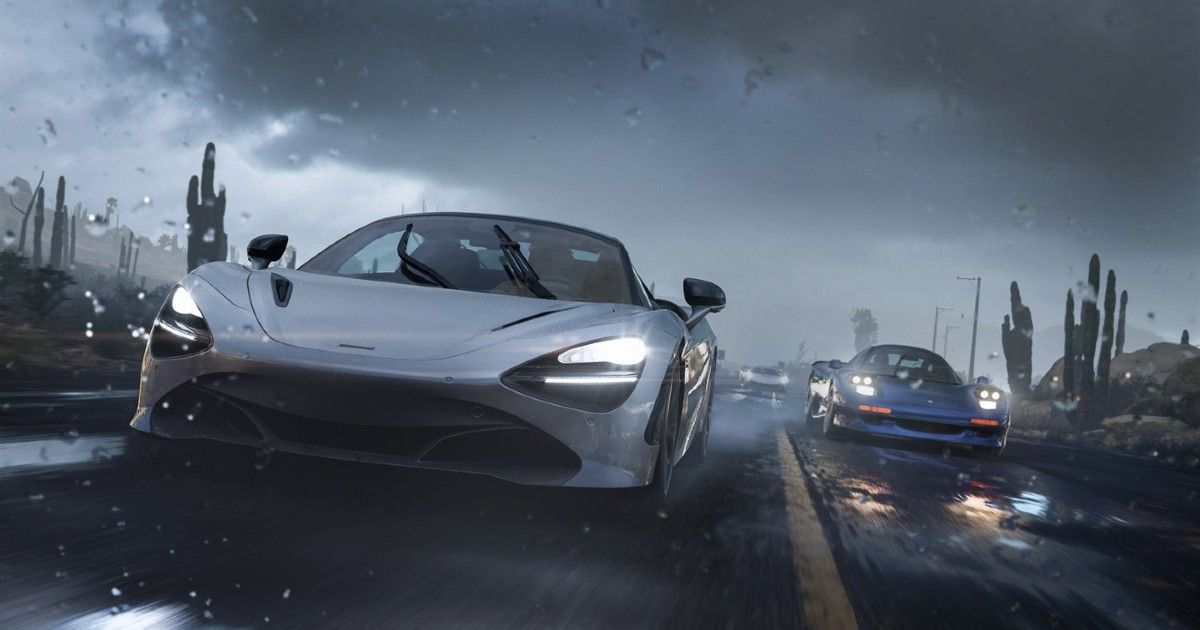 Microsoft and Playground Games’ Forza Horizon 5 evolves from its predecessor with a massive open world, set in Mexico. Keeping up with the theme of the Forza Horizon franchise, the game features a lot of content for casual as well as heavy gamers, with tons of customisation options and racing. Forza Horizon 5 has hundreds of cars from manufacturers like Ferrari, Lamborghini, Bugatti, Aston Martin, Audi, Bentley, BMW, Porsche, Volkswagen, and many others, which you can tweak according to your style. Along with these, the diverse open-world Forza Horizon 5 features jungles, deserts, canyons, beaches, cities, hidden ruins, and a snow-capped volcano. If you are planning to begin an adventure in Forza Horizon 5, then here’s how you can download the game.

You can download Forza Horizon 5 on your Windows PC or laptop by following the steps given below: 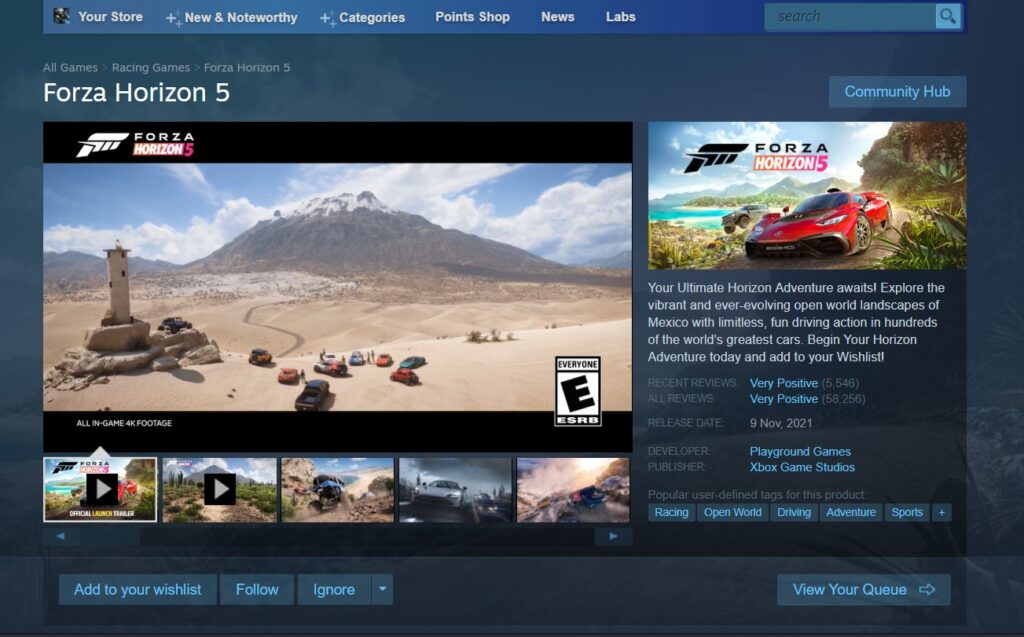 The download size of Forza Horizon 5 is around 103GB on PC. Along with this, the game gets frequent updates with new content. Hence, it is recommended to have a high-speed internet connection to download Forza Horizon 5.

If you are planning to buy Forza Horizon 5, here’s how much it’s going to cost:

How to get Forza Horizon 5 via Xbox Game Pass

Forza Horizon 5 features a beautiful open world in Mexico with various types of races such as Street Racing, Dirt Racing, Road Racing, Drag Racing, and Cross-Country Racing. The race tracks are set in diverse terrains and require specific types of cars. Along with racing, Forza Horizon 5 features drift zones, speed traps, stunts, and community modes like Horizon Arcade. The game also has its own spin on the battle royale genre called The Eliminator, where 72 players battle against each other in their cars in a shrinking area until only one survivor remains. Besides these, players can customize their vehicles with paint jobs, modify the stats, buy properties, and sell their tuned-up vehicles in an auction.