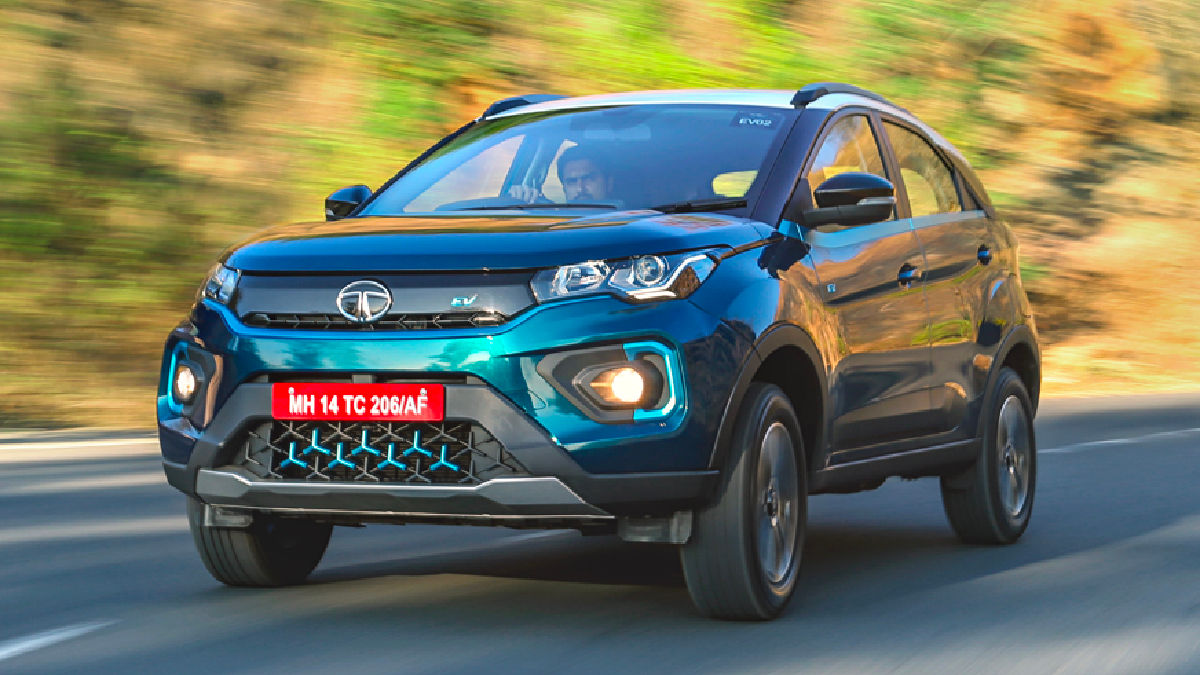 While the Mahindra XUV400 starts at Rs 15.59 lakh (ex-showroom) the Nexon EV starting price will now be Rs 14.49 lakh (ex-showroom). Tata Motors has also pushed a new software update that boosts the Tata Nexon MAX’s range to 453km, which too is very similar to the XUV400’s claimed 456km range.

The base Tata Nexon EV Prime has become more accessible by Rs 50,000 which makes it a full Rs 1.5 lakh more affordable than the base Mahindra XUV400. The entire Tata Nexon EV MAX lineup has seen a sizeable Rs 85,000 discount in price. This price rejig comes courtesy of the Government of India’s Production-Linked-Incentives (PLI) scheme that subsidises EV manufacturing in the country. Moreover, the price cut comes days after the prices on the Mahindra XUV400 EV SUV were revealed which is the Tata Nexon EV’s prime competitor.

The price list reshuffling comes as Tata Nexon EV faces its first real competition from the Mahindra XUV400 EV SUV which is a closely specced compact SUV from its rival Indian automotive giant. Tata Motors has so far enjoyed a monopoly in the Indian market after holding a majority market share in the electric passenger vehicle market for a considerable amount of time.

The Tata Nexon EV MAX has also received new software and has benefited from an extra 16km of range which now brings the claimed range figures to 453km. This again could be credited to the arrival of the XUV400 which claims a 456km range on the testing cycle. The new software update is backwards compatible meaning that existing Tata Nexon EV MAX customers will be able to enjoy the extra range from February 15th onwards as Tata rolls out the new software for older vehicles. The range on the vanilla Tata Nexon EV Prime with the smaller 30.2kWh battery remains the same at 312km.