91mobiles.com
Home How To UEFA Champions League 2022 live streaming: How to watch Real Madrid vs... 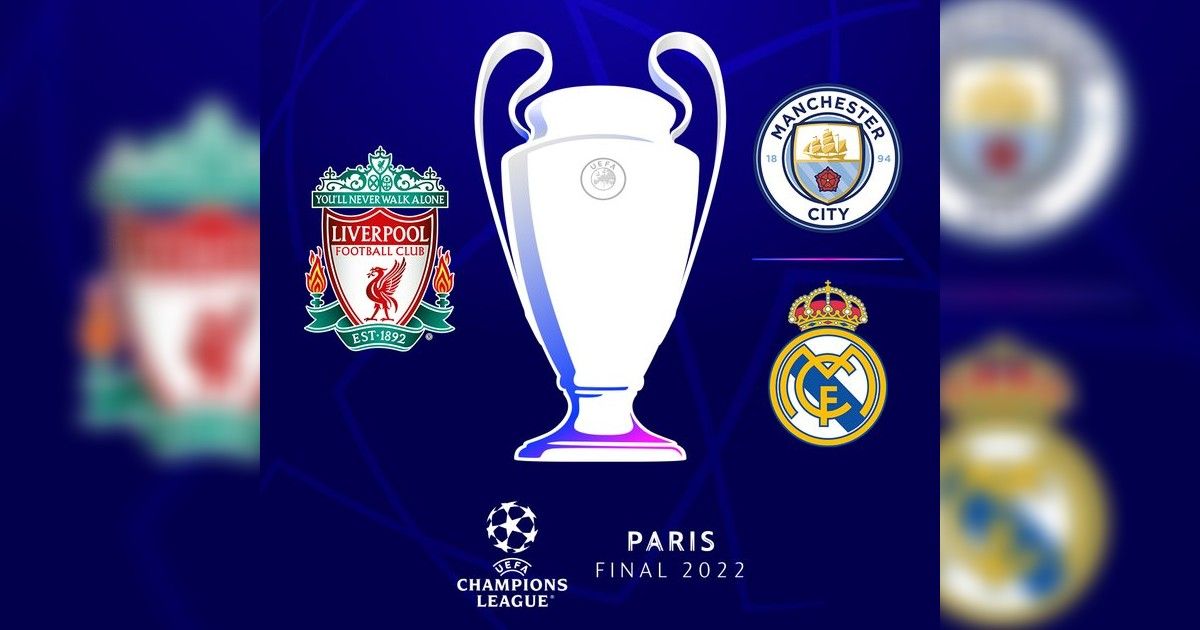 The winner of the match will face Liverpool in UEFA Champions League 2021-22 final on May 29th at Stade de France stadium.

Sony Pictures Networks (SPN) holds the exclusive rights to broadcast and live stream UEFA Champions League 2021-2022 online and on TV in India. SPN signed a three-year deal with the Union of European Football Associations (UEFA) last year to be the official broadcaster of the tournament until 2023-2024.

How to watch UEFA Champions League matches online in India

Sony LIV is the official online platform to watch UEFA Champions League 2022 matches in India. Fans can live stream the matches on both Sony LIV’s app available on Android & iOS as well as through the website. However, that is possible only when you subscribe to its premium plans which are mentioned below.

To catch up with the Champions League 2022, the recommended Sony LIV plan to go for among the three would be the Rs 699 one. With just 2 months remaining for the tournament to end, getting a 6 months plan would be the preferred choice. You can also get to enjoy movies, original web series and other sports events as well with a Sony LIV paid subscription. Moreover, as stated above, Champions League 2021-22 matches will be available to watch on JioTV as well.

How to watch UEFA Champions League matches on TV

As Sony Pictures Networks India holds the exclusive media rights to the UEFA Champions League 2022, these are the channels that will broadcast the tournament on live television.

You’ll have to manually subscribe to these channels via your DTH operator or getting a combo channel pack that includes these aforementioned channels will also get the job done.

How to watch UEFA Champions League matches for free

Users with a Jio number have the privilege to watch Champions League matches for free via the Jio TV app. Here’s how.

Do note that Jio TV doesn’t have a website like many other streaming platforms that can be used to watch the content on a computer or PC. However, you can install an Android emulator on your PC and follow the above steps to binge-watch the game. 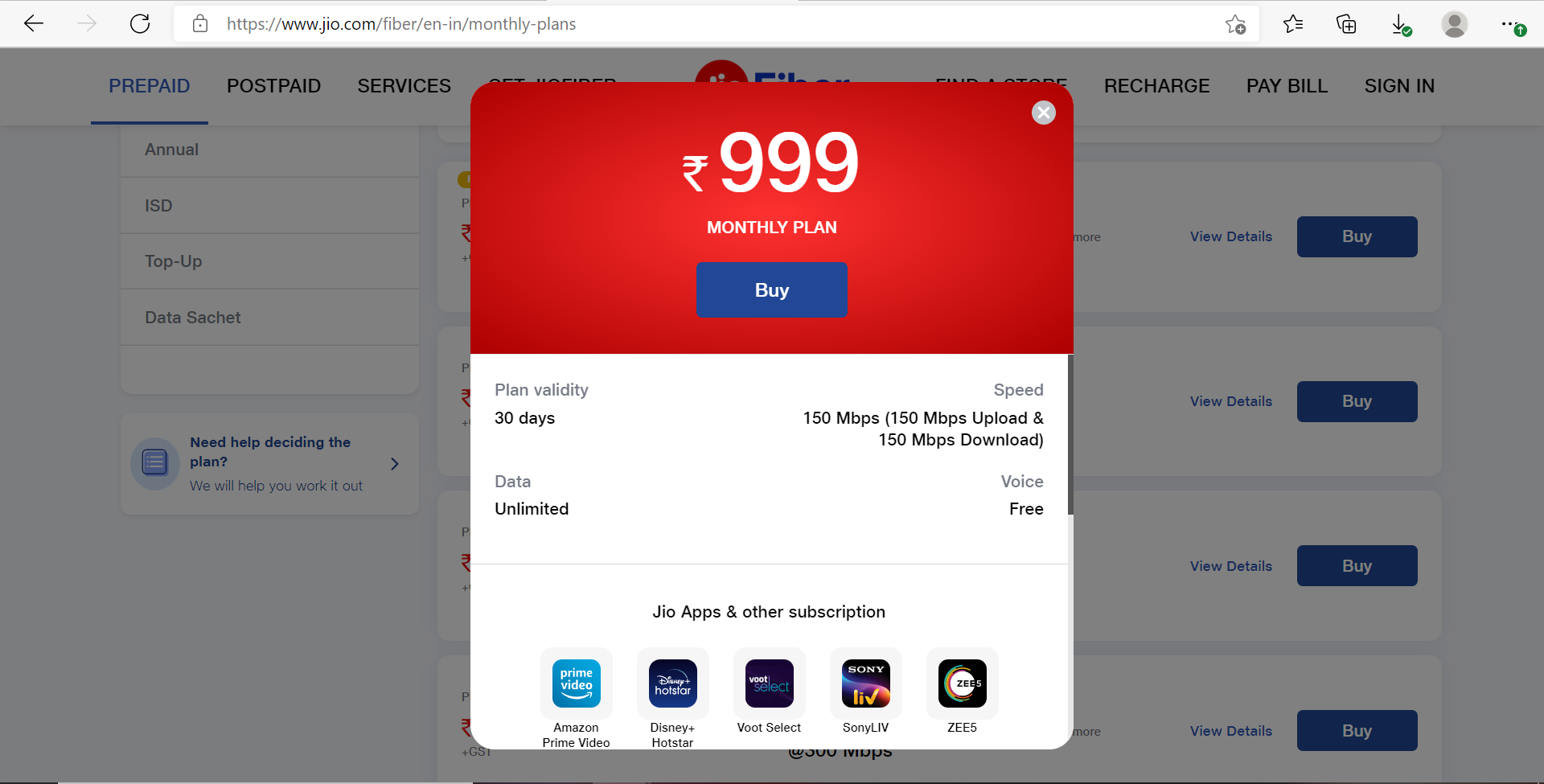 When you opt in for a Jio Fiber broadband connection above Rs 999, it lends you access to various OTT apps including Sony LIV. The Rs 999 comes with 150 Mbps of internet speeds for a validity of 30 days and a set top box to access the OTT apps. Simply log in with your registered number to the Sony LIV app to watch the UEFA Champions League matches.

Paytm First is a membership-only program that comes up with exclusive benefits and perks across several categories such as food, entertainment and travel for its members. That said, this membership includes a Sony LIV Premium subscription of 6 months worth Rs 699. 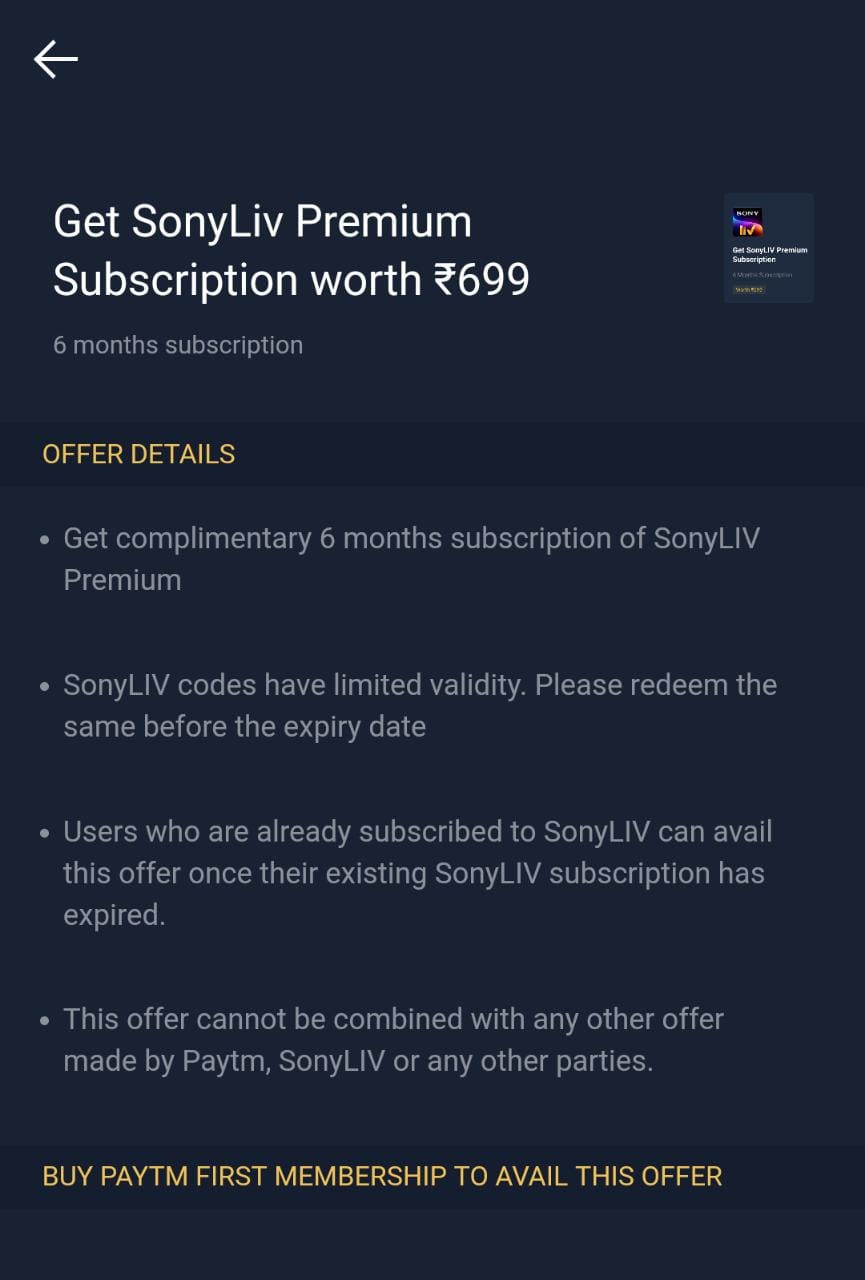 Here’s how to claim the Sony LIV subscription to watch UEFA Champions League.

You can put your Flipkart SuperCoins to good use by redeeming them for 6 months of Sonyliv subscription. Simply head over to Flipkart’s ‘SuperCoin’ section and get the Sony LIV Premium subscription worth Rs 699 by paying 699 SuperCoins. Fret not if you don’t have the required amount of SuperCoins as the remaining balance can be paid using debit, credit or UPI transactions.

TimesPrime is also a membership-only program that provides its members with various OTT services with Sony LIV being one of them. The membership costs Rs 999 and comes bundled with a Sony LIV Premium subscription for 6 months worth Rs 699. Here’s how to claim the subscription.

Once in a while, Google Pay and Paytm users may receive Sony LIV subscription coupons for making bills and purchase payments. Although, the chances are very slim but if you receive such a reward, here’s how to claim it.