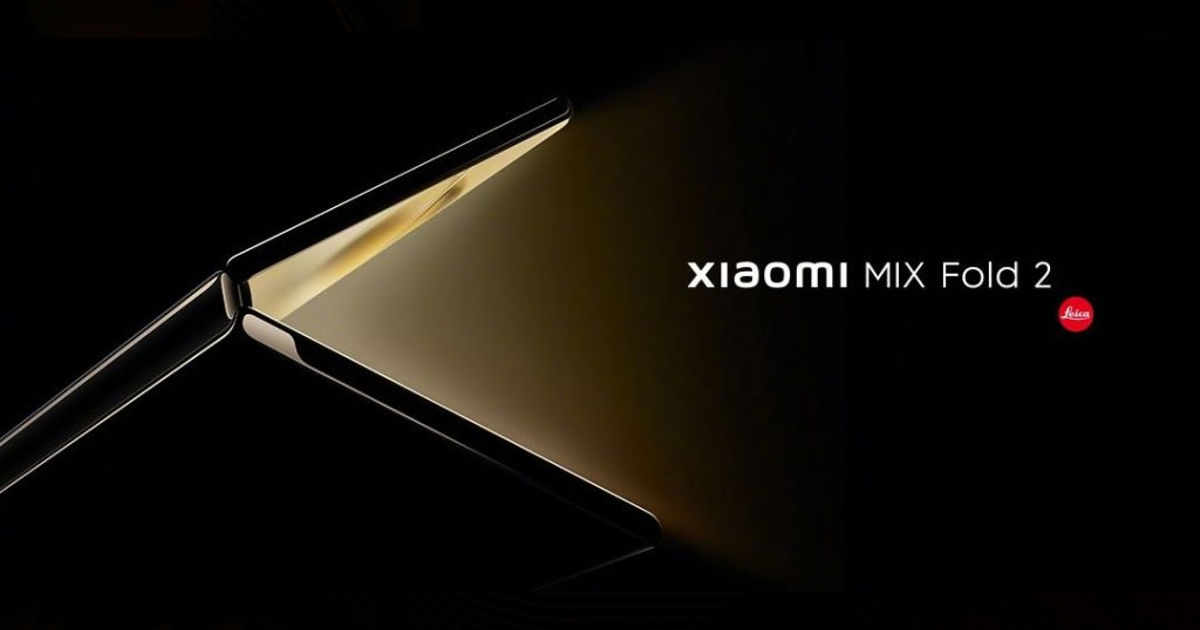 Xiaomi is holding an event in China on August 11th, where the company’s top executive Lei Jun will share his annual speech and the company’s trend over the year, besides launching a bunch of products. Today, the brand confirmed it will be launching the Xiaomi MIX Fold 2, Xiaomi Pad 5 Pro 12.4-inch tablet, and Xiaomi Buds 4 Pro TWS earbuds. These will be announced at 7 PM local time. We’re hearing reports that the brand might also unveil its first electric vehicle at the same stage but it should be available at a later stage.

The Xiaomi MIX Fold 2 will arrive as the successor to last year’s fold. The teaser image posted shows the phone in Gold colour along with its hinge mechanism. Xiaomi claims the Fold 2 will break through the last mile of the folding screen and make changes happen. 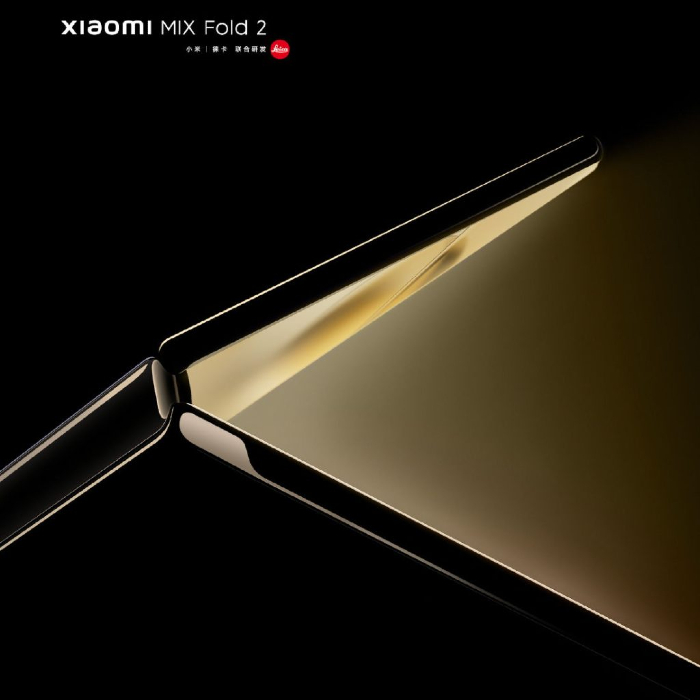 The MIX Fold 2 is said to have a 50MP Sony IMX766 primary camera with OIS support, a 13MP OmniVision OV13B ultra-wide snapper, and a telephoto camera with 2x optical zoom. Rumours are rife the cameras will be assisted by the Surge C1 image processing chip. The teaser image confirmed the foldable will have Leica optics. This is after the Xiaomi 12S series. The 3C listing suggested it would have 67W fast charging support.

The Xiaomi Pad 5 Pro will join the Pad 5. It has appeared on Geekbench with the model number 22081281AC. The listing shows the tablet will come with 8GB RAM but there could be other options at launch. It could run on Android 12 OS with MIUI Tablet out of the box. The listing shows it would come with an octa-core processor with one prime core clocked at 3.19GHz, three cores clocked at 2.42GHz, and four cores clocked at 1.8GHz.

The tablet could be powered by the Snapdragon 870 SoC. The teaser image confirmed the Xiaomi Pad 5 Pro would come with a 12.4-inch display, which is likely to be an LCD panel.

Lastly, the Xiaomi Buds 4 Pro should be the brand’s premium audio product and might have ANC support as well. 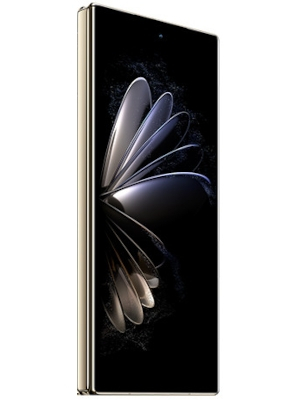 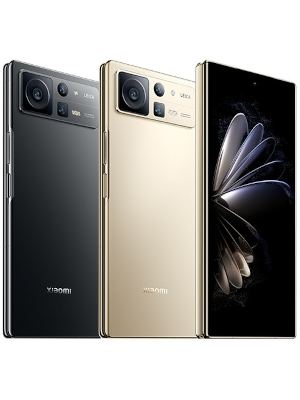 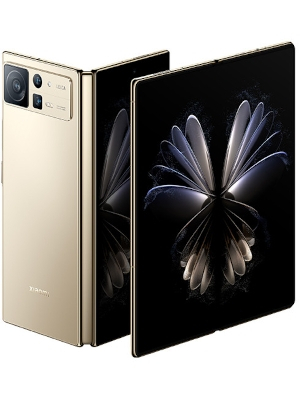 Xiaomi MIX Fold 2 launch date confirmed: here are the other products it will launch with