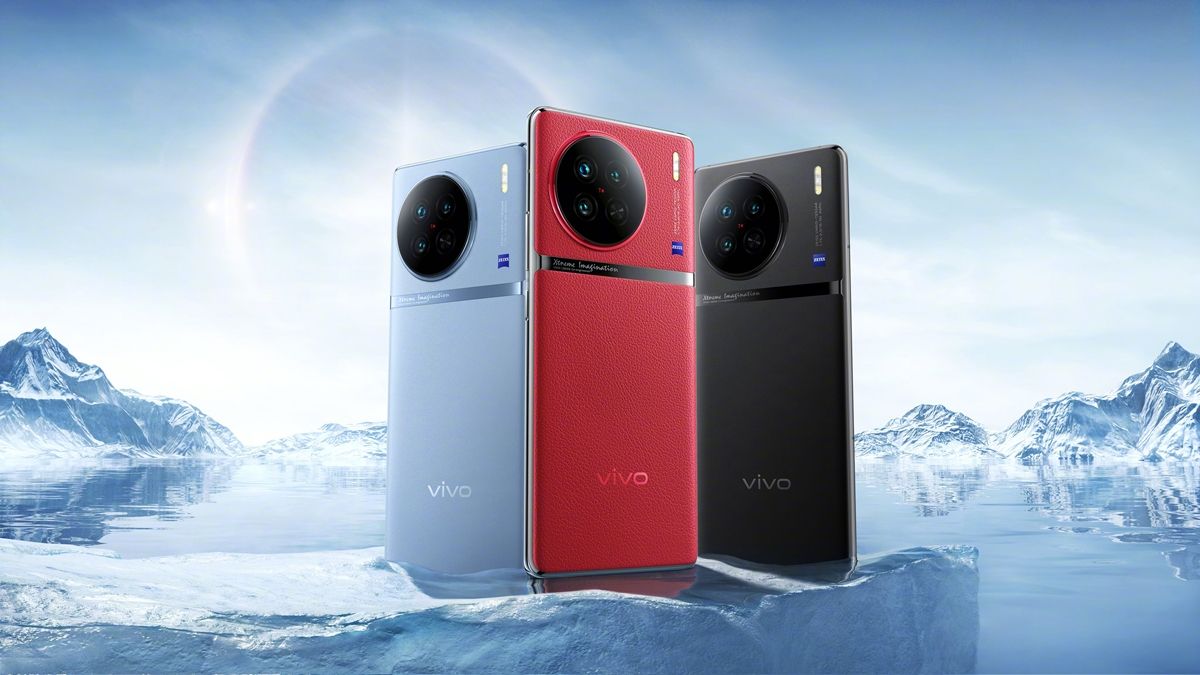 While Vivo is known for providing camera and design-centric smartphones, iQOO focuses more on the performance side of things. Both brands cater to various price points in the market, be it budget, mid-range or flagship. In this article, we’ve curated a list of Vivo and iQOO phones that have been confirmed/ doing the rounds of the rumour mill so far and are likely to launch in India or globally in the next two-to-three months. The list includes the Vivo X90 series, Vivo V27 series, iQOO 11, and more. Take a look:

Here’s a list of Vivo phones expected to launch in the upcoming months: 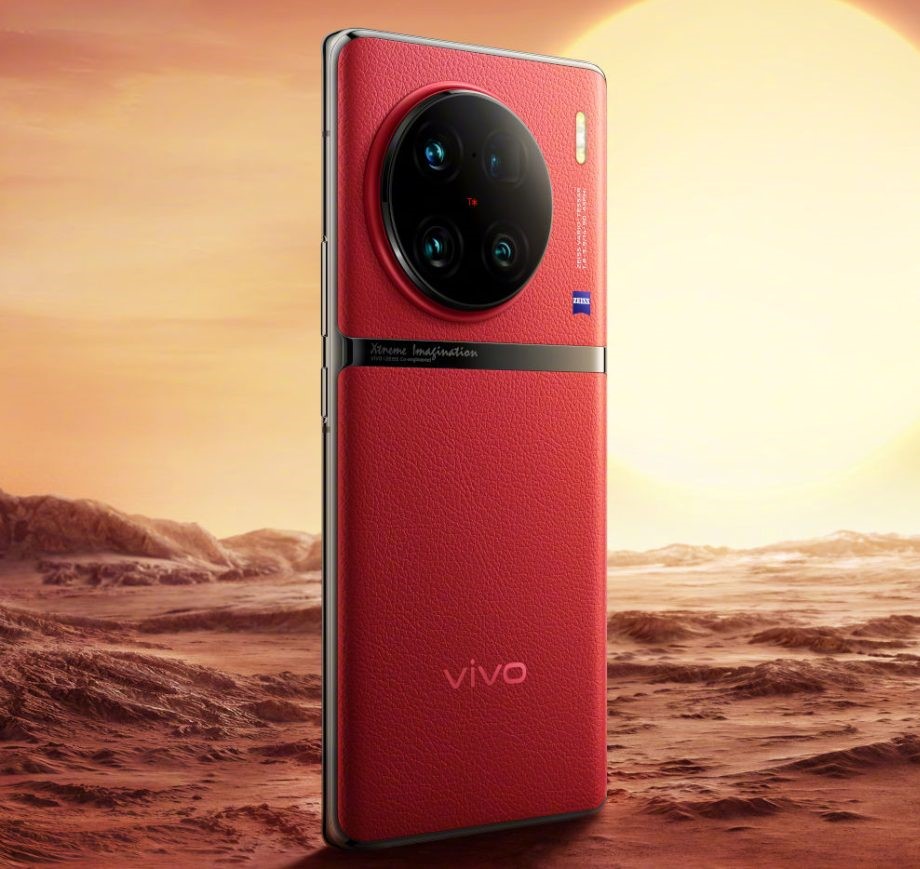 The Vivo X90 Pro+ is said to be a camera-centric flagship device that will pack a quad camera setup comprising a 50MP 1-inch Sony IMX989 sensor, a 48MP Sony IMX598 ultra-wide unit, 50MP Sony IMX578 portrait sensor, and a 64MP OmniVision OV64A periscope sensor. Up front, the handset may sport a 32MP front camera for selfies and video chats. Apart from that, we may see a large 6.78-inch E6 AMOLED LTPO display with 144Hz refresh rate support at Quad HD+ resolution. Running under the hood could be the yet-to-be-announced Snapdragon 8 Gen 2 SoC paired with 12GB RAM and up to 512GB of internal storage. Lastly, the phone could draw its power from a 4800mAh battery with 80W fast charging and 50W wireless charging.

The Vivo X90 Pro+ is set to launch on November 22nd in a China-only event where the company is also expected to announce more devices alongside. 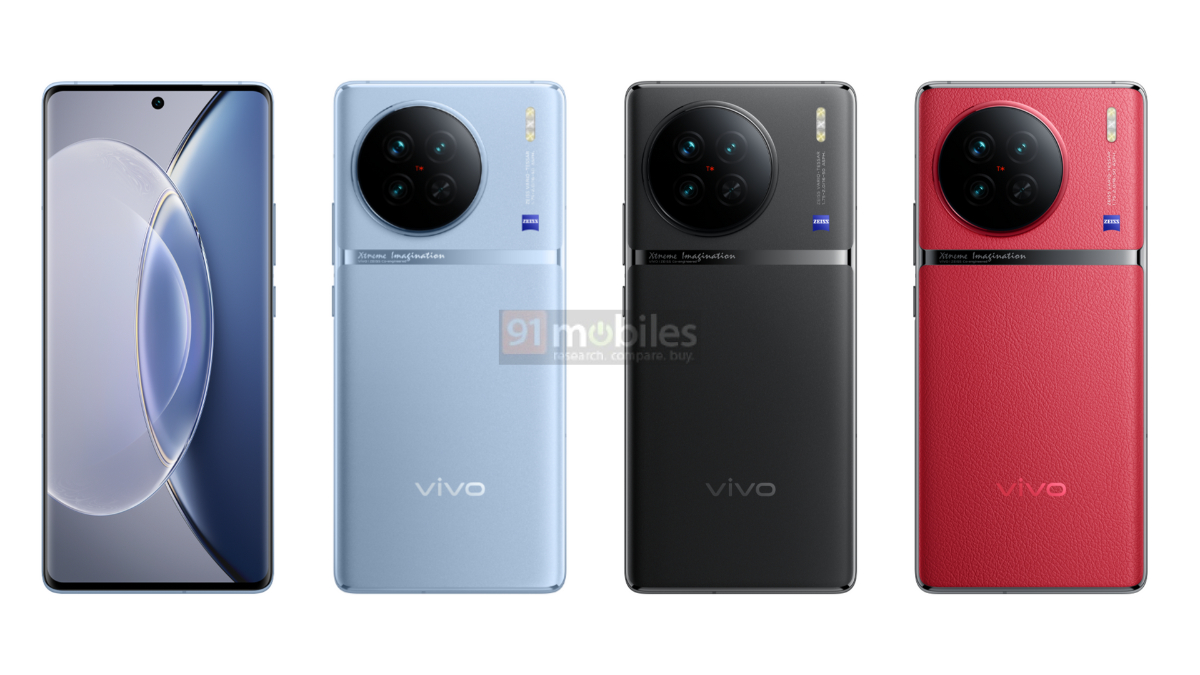 The Vivo X90 Pro, as the name would suggest, might be a toned-down version of the X90 Pro+. The handset is also said to debut on November 22nd alongside the Vivo X90 Pro+. As for the specifications, the smartphone might feature either the Snapdragon 8 Gen 2 or the newly announced MediaTek Dimensity 9200 SoC. It could also use the same display as the X90 Pro+ at 6.78-inches but with a 1080p resolution and 120Hz refresh rate support. Similarly, a 1-inch main camera sensor could also make the cut on the X90 Pro. A 5000mAh battery could be packed along with 80W fast charging support. The phone is likely to boot Android 13 with Funtouch OS 13 right out of the box.

The vanilla Vivo X90 is said to come with a 1.5K resolution AMOLED display with a refresh rate of 120Hz. The details on the display’s size have not been revealed as of now. The phone might end up rocking MediaTek’s latest flagship chip, Dimensity 9200 under the hood with several RAM and ROM options. As for the optics, we might see a 50MP Sony sensor for the main camera, 13MP ultra-wide sensor and a 12MP telephoto camera on the rear. A reasonable 4,700mAh battery could be in place with 120W fast charging support.

As reported exclusively by 91mobiles, Vivo is currently developing the Vivo V27 behind the scenes for an early 2023 launch. The series will comprise Vivo V27 Pro, Vivo V27, and Vivo V27e. The launch for the ‘Pro’ and the vanilla V27 could happen as early as February 2023, while the V27e might arrive later in the year. The Vivo V27 series specifications have not been revealed yet, but it is rumoured the series could bring some improvements to the performance and cameras.

Here’s a list of iQOO phones expected to launch in the upcoming months:

As per a recent leak, the iQOO Neo 7 SE could be a revamped iQOO Neo 7 for the Indian market. For the uninitiated, the Neo 7 SE came with MediaTek Dimesnity 9000+ SoC in China but that could be replaced by a Dimensity 8200 chipset for India, per reports. Apart from that, the phone may pack a 6.78-inches 1080p AMOLED display with a 120Hz refresh rate and a peak brightness of 1500 nits. The display would also support HDR10+ playback.

For photography, the iQOO Neo 7 SE could sport a triple camera setup on the back comprising a 50MP primary camera, an 8MP ultrawide camera, and a 2MP macro lens. For selfies and video calling, the handset is likely to pack a 16MP selfie snapper. The iQOO smartphone will allegedly be driven by a 5000mAh battery and support a whopping 120W fast charging. Although the Neo 7 runs on Android 13-based OriginOS, the Neo 7 SE may arrive with Funtouch OS 13 out of the box.

iQOO’s next flagship is touted to be the iQOO 11, which is expected to pack in Snapdragon 8 Gen 2 chipset. On the front, a 6.78-inch AMOLED display with a 144Hz refresh rate is said to be present. For photography, the rear camera module could comprise a 50MP GN5 sensor, a 13MP ultrawide camera along with a 12MP telephoto lens. On the front, a 16MP camera is expected. The phone could come in 128GB, 256GB, and 512GB storage variants with 8GB and 12GB RAM options. As for the software, the iQOO 11 might boot Android 13 with iQOO’s own custom skin, OriginOS or Funtouch OS. Lastly, a 5000mAh battery is said to power up the device with 120W fast charging support. The iQOO 11 series could land in India as the iQOO 10 as early as December 2022.

Most underrated smartphones of 2022: these phones are worth a closer look