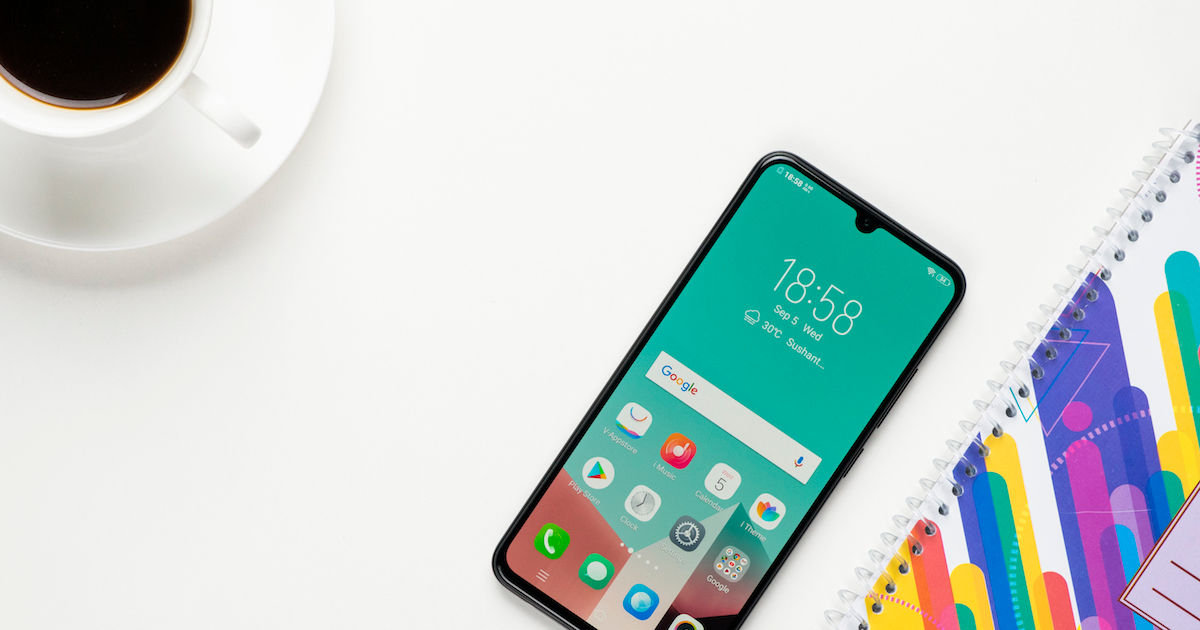 “The Vivo V15 Pro will be a sub-Rs 30,000 selfie-centric offering with an elevating front shooter”

Earlier this month, 91mobiles exclusively reported you that Vivo is planning to launch the successor to the V11 Pro (review) smartphone in India, which was released in the country last September. At the time, we couldn’t confirm the name of the upcoming Vivo V series smartphone. However now, we’ve learned that the successor to the V11 Pro will be launched as the Vivo V15 Pro in the country. Notably, we also have details regarding one of the most interesting features of the upcoming smartphone. In addition, we’ve learned that the brand will also be launching the Vivo V15 smartphone next month. 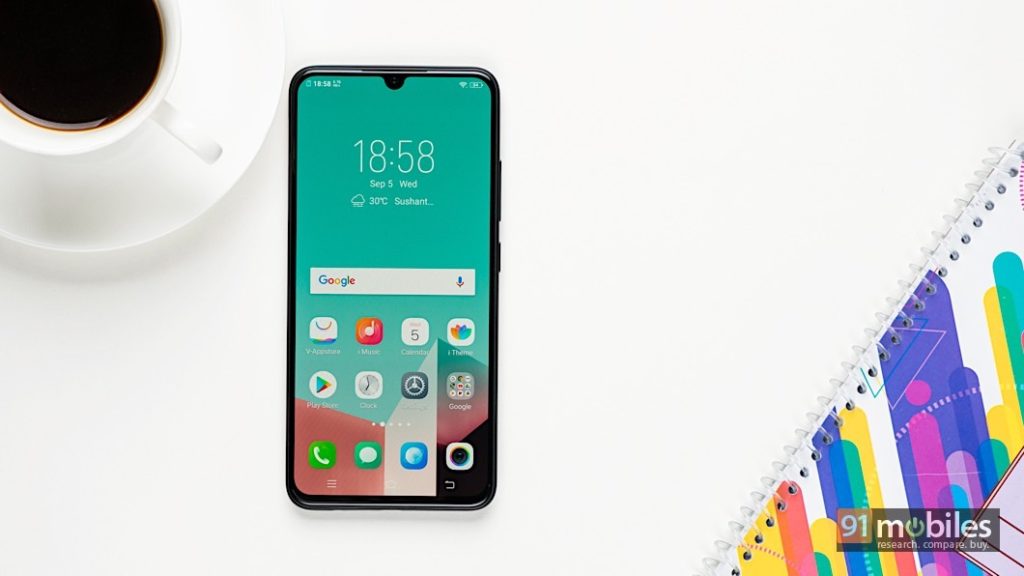 A Vivo spokesperson who wanted to remain anonymous has revealed to 91mobiles that the Vivo V15 and V15 Pro will be the brand’s next-gen mid-range offerings. According to the same source, the devices will flaunt a massive 32-megapixel selfie camera sensor. Notably, the front shooter will elevate from the top when required, just like the first-gen Vivo NEX flagship. Both the V15 and V15 Pro are also expected to sport an under-display fingerprint sensor and dual primary camera snappers at the rear. 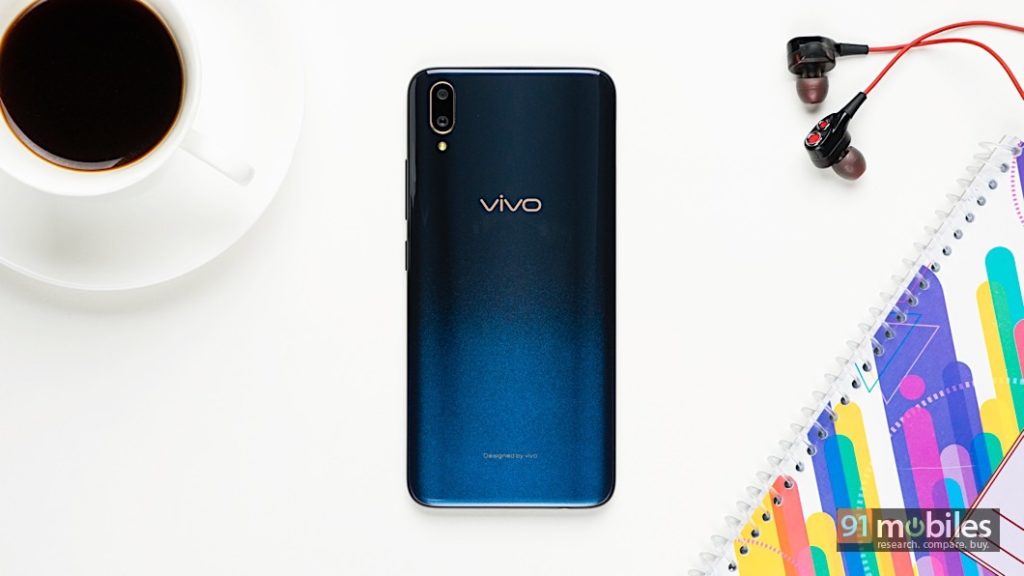 As far as the Vivo V11 Pro is concerned, the phone sports a 6.41-inch Super AMOLED full HD+ display with a Halo notch. The device is powered by a Snapdragon 660 SoC, aided by 6GB of RAM and 64GB of expandable storage. At the rear, the handset gets a 12MP + 5MP dual camera setup, while on the front, there’s a 25MP selfie camera, The other specs include an in-display fingerprint sensor, face unlock, and a 3,400mAh battery with 18W fast-charging support. 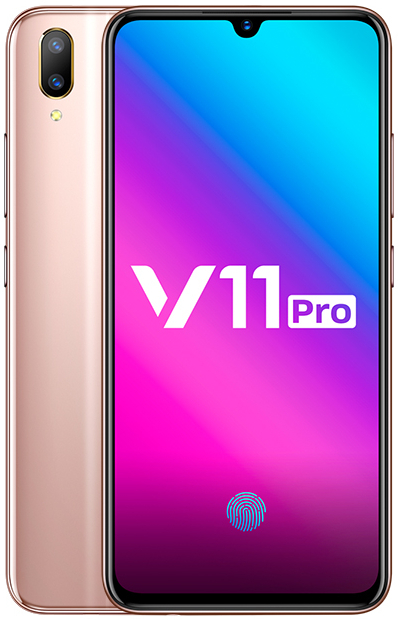 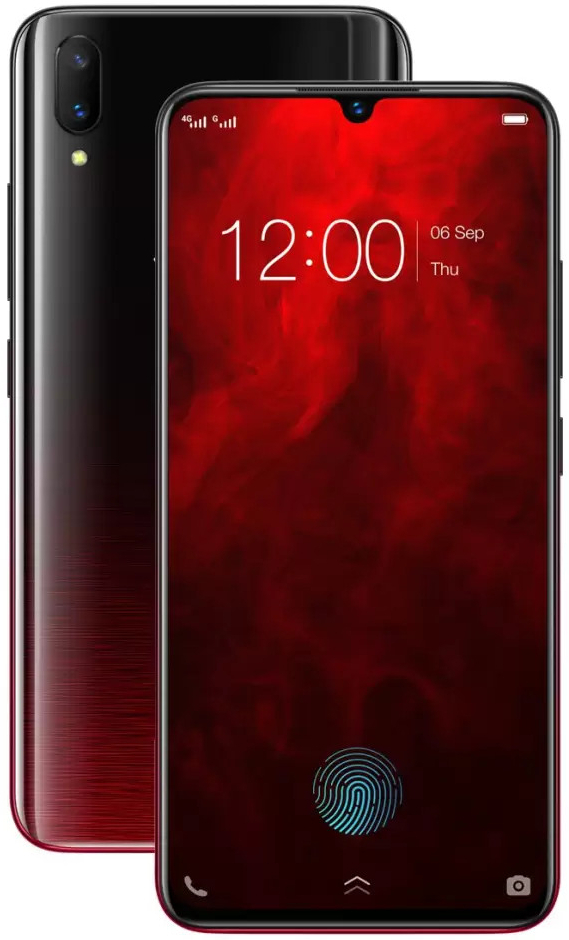 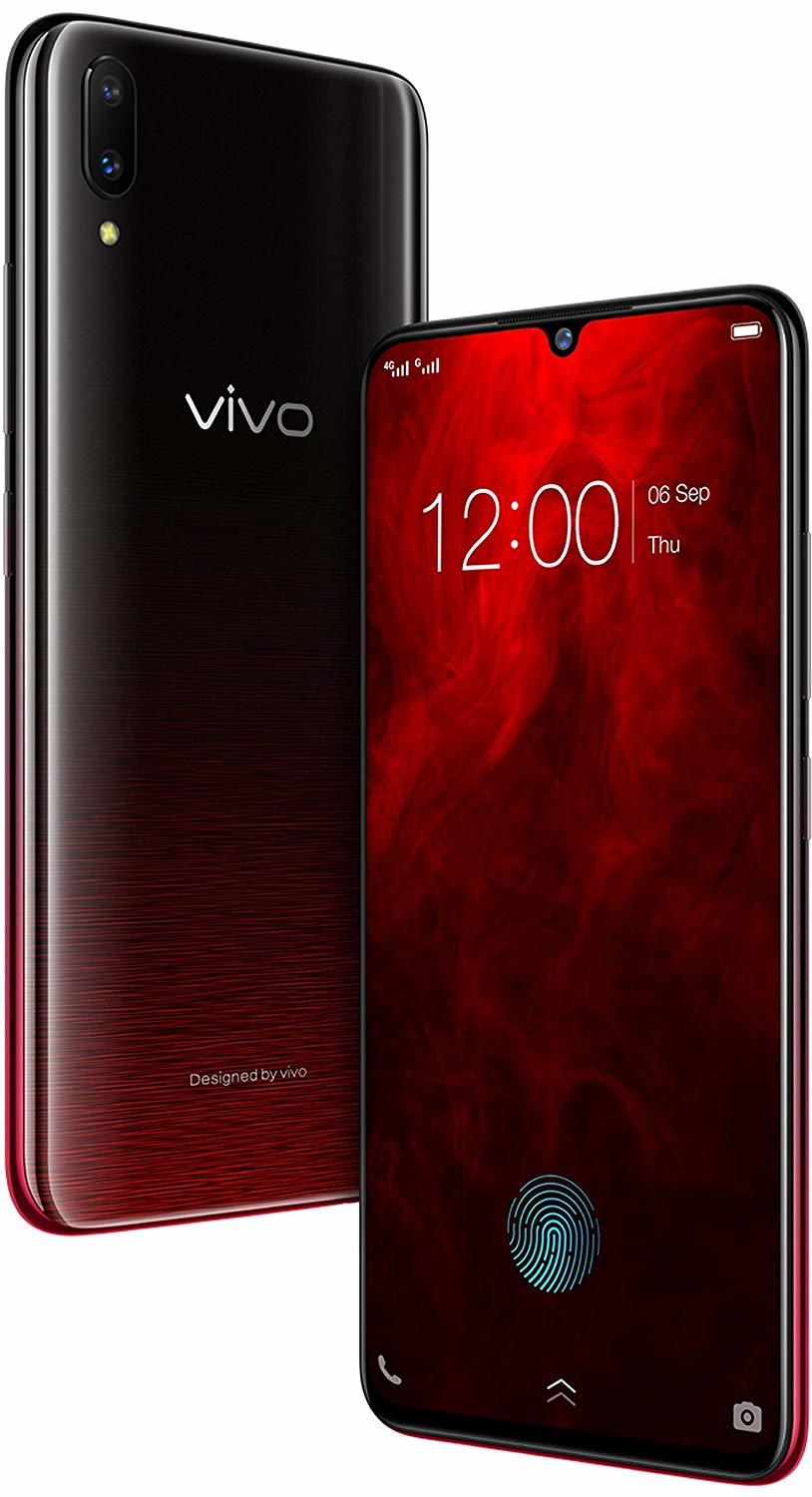 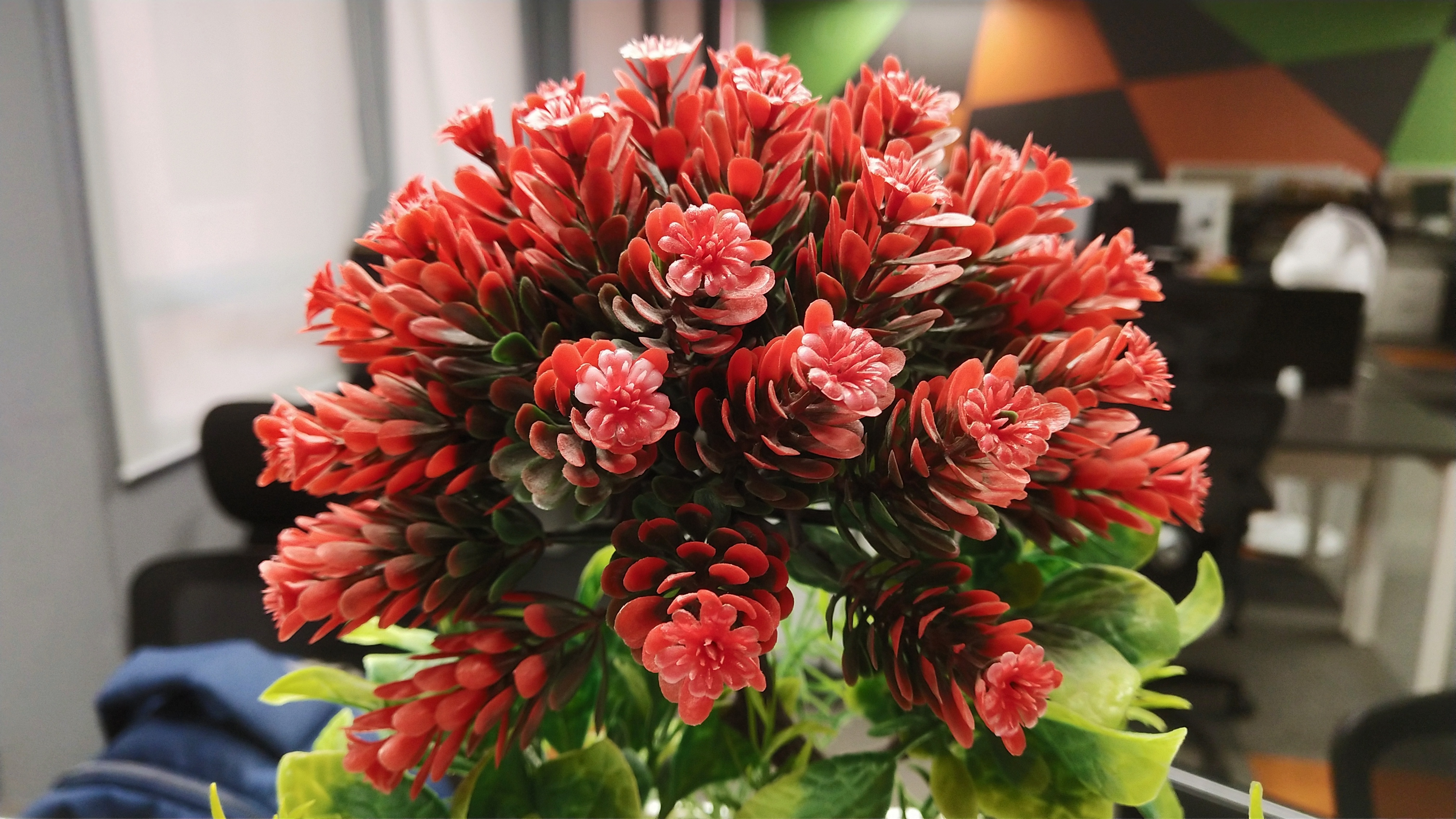 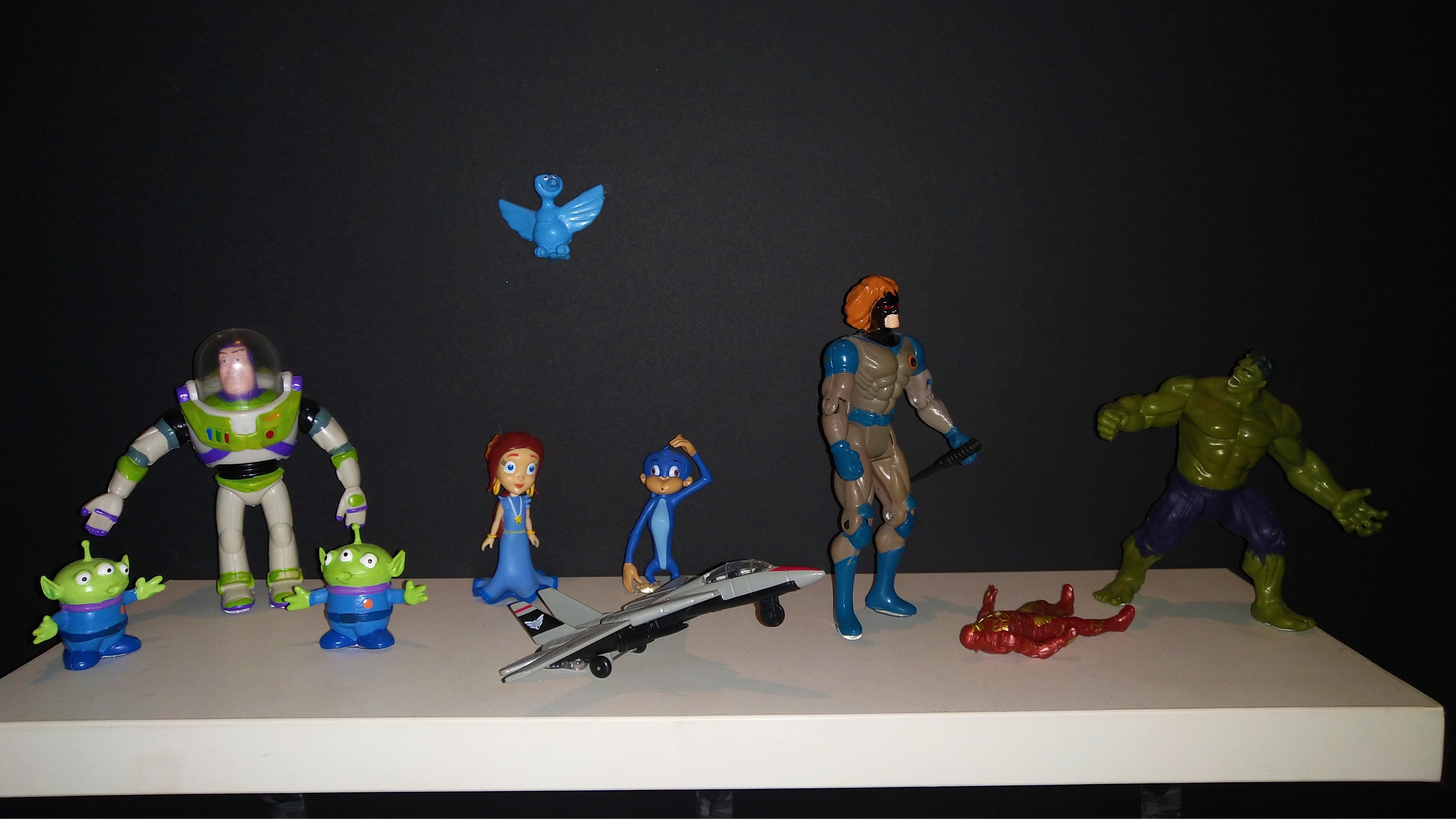 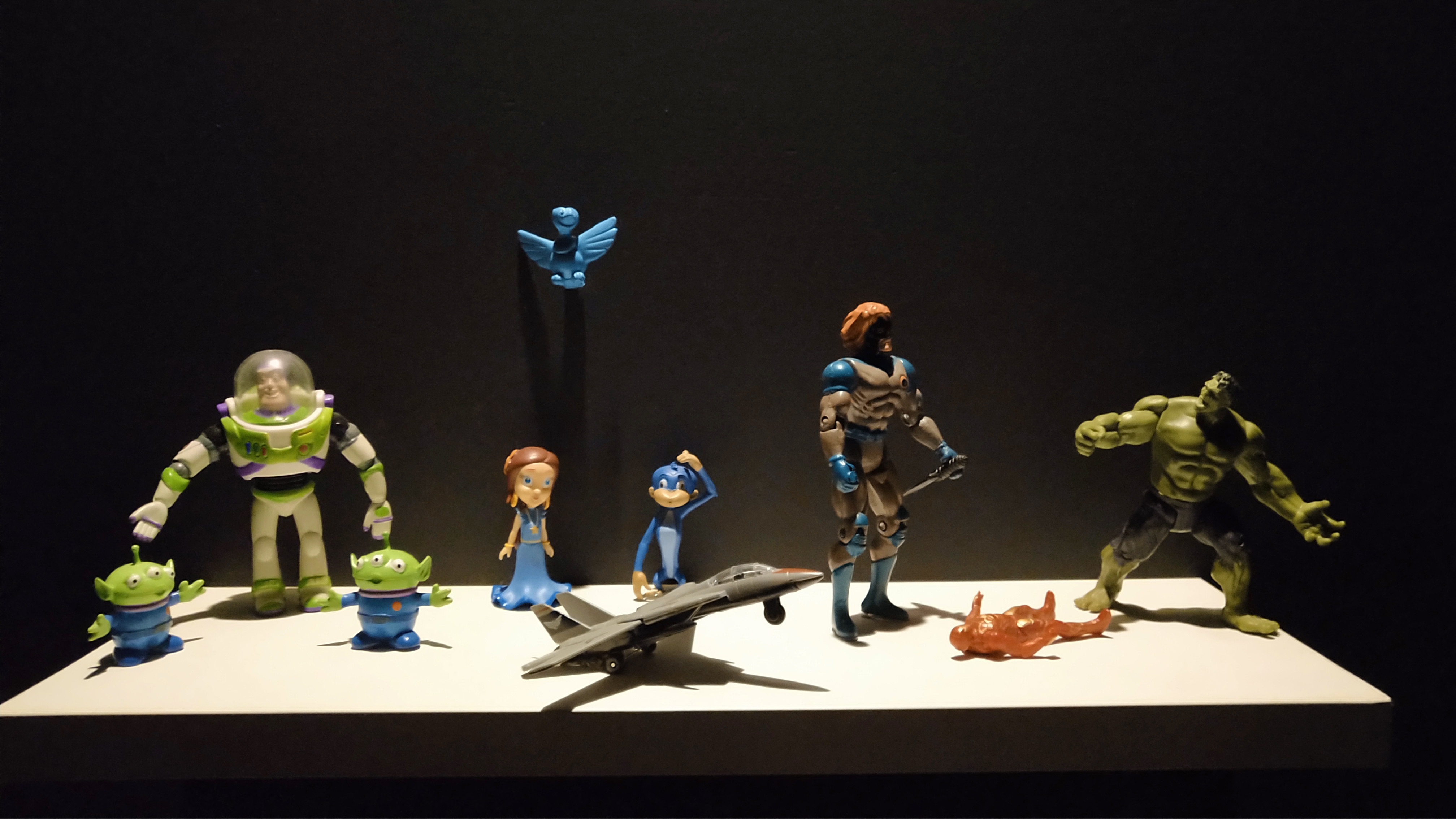 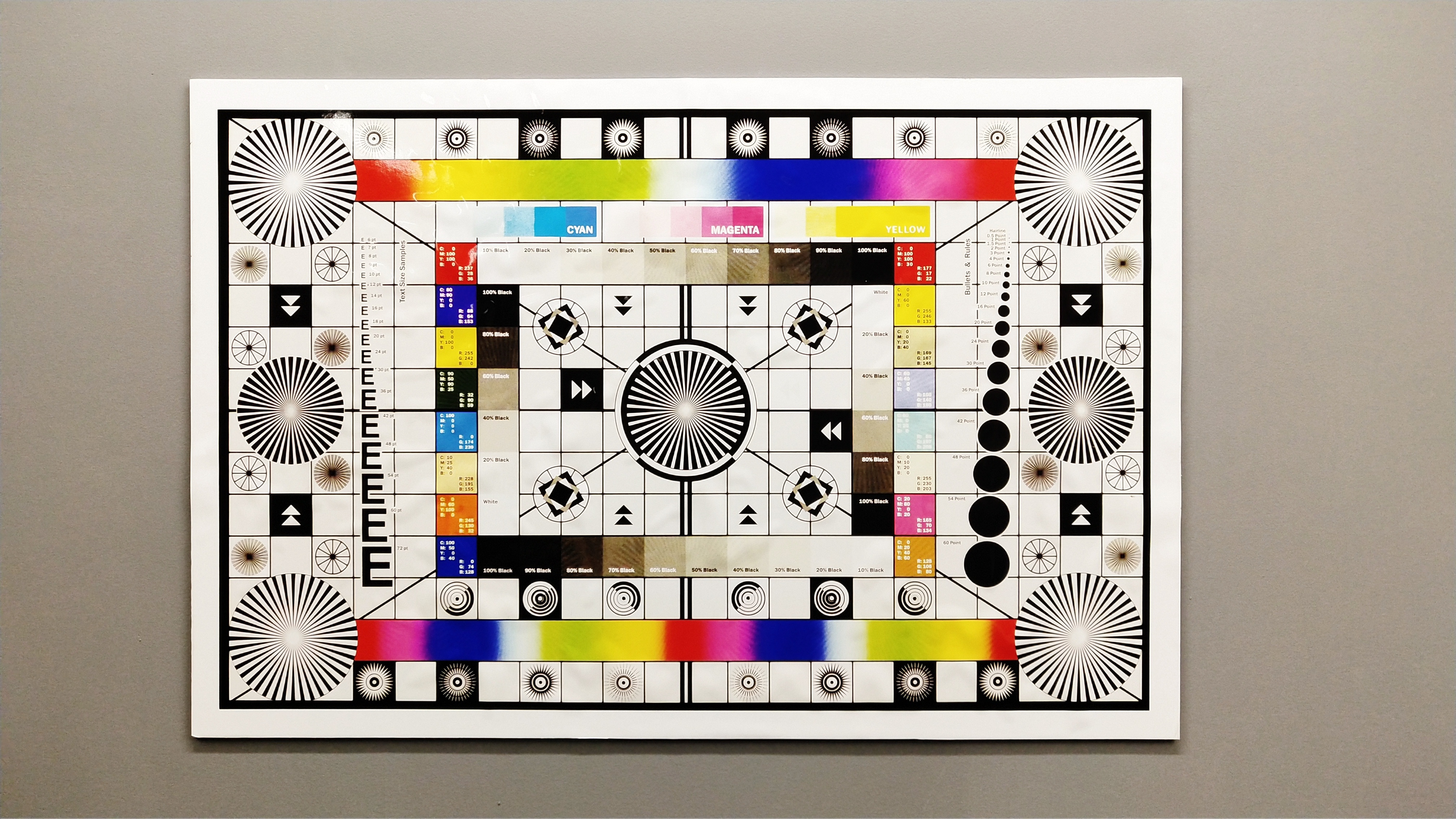 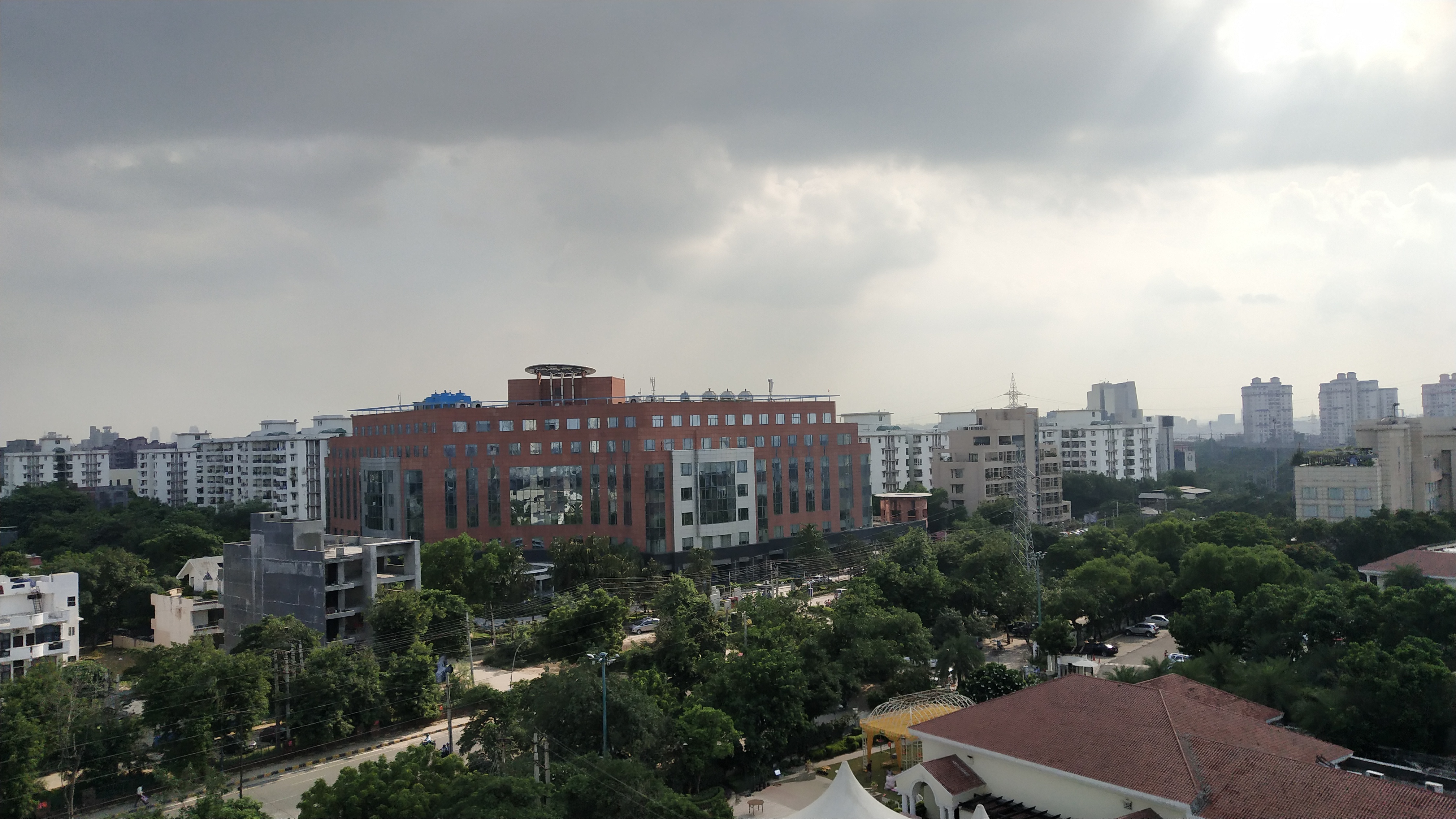 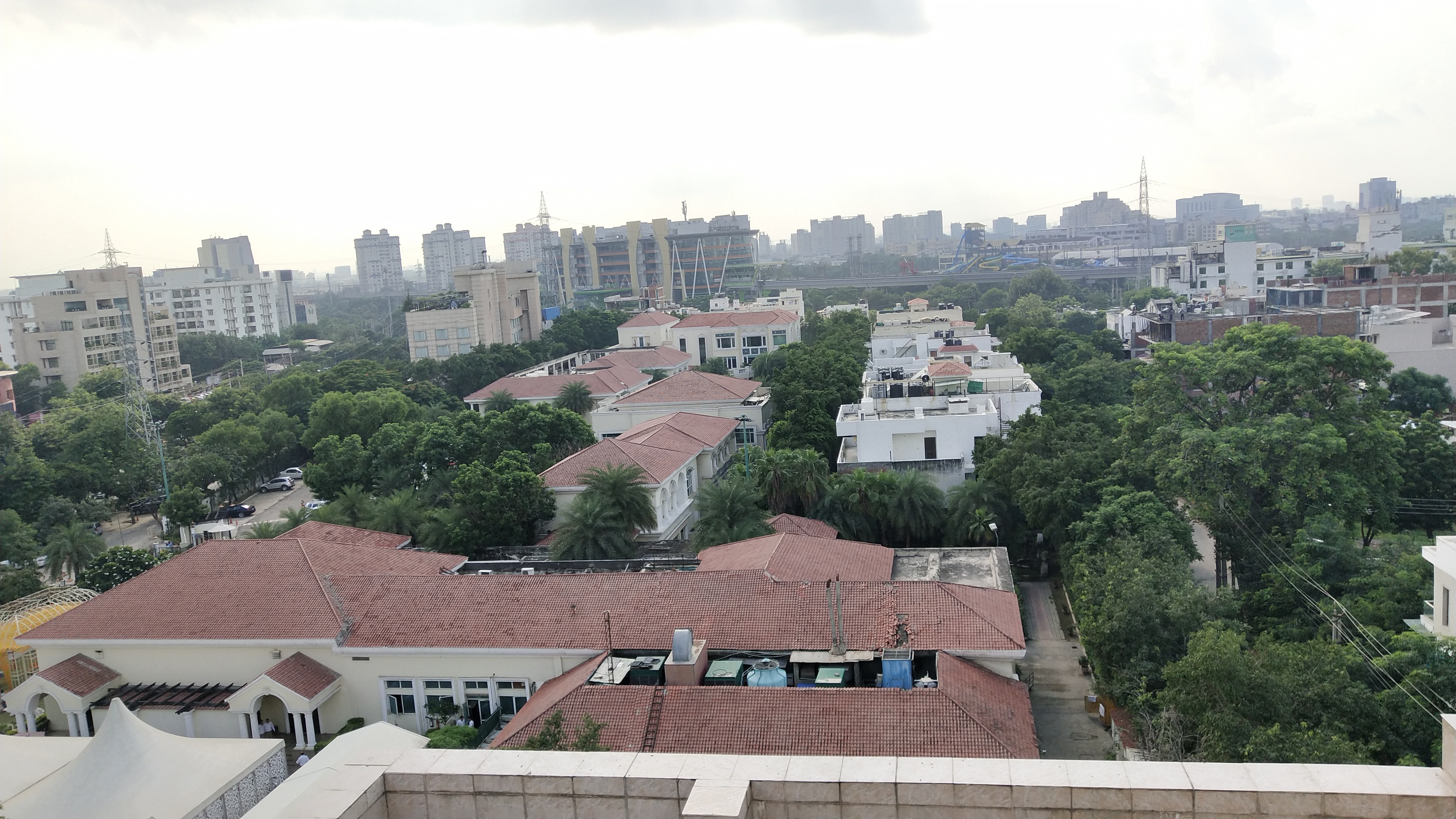 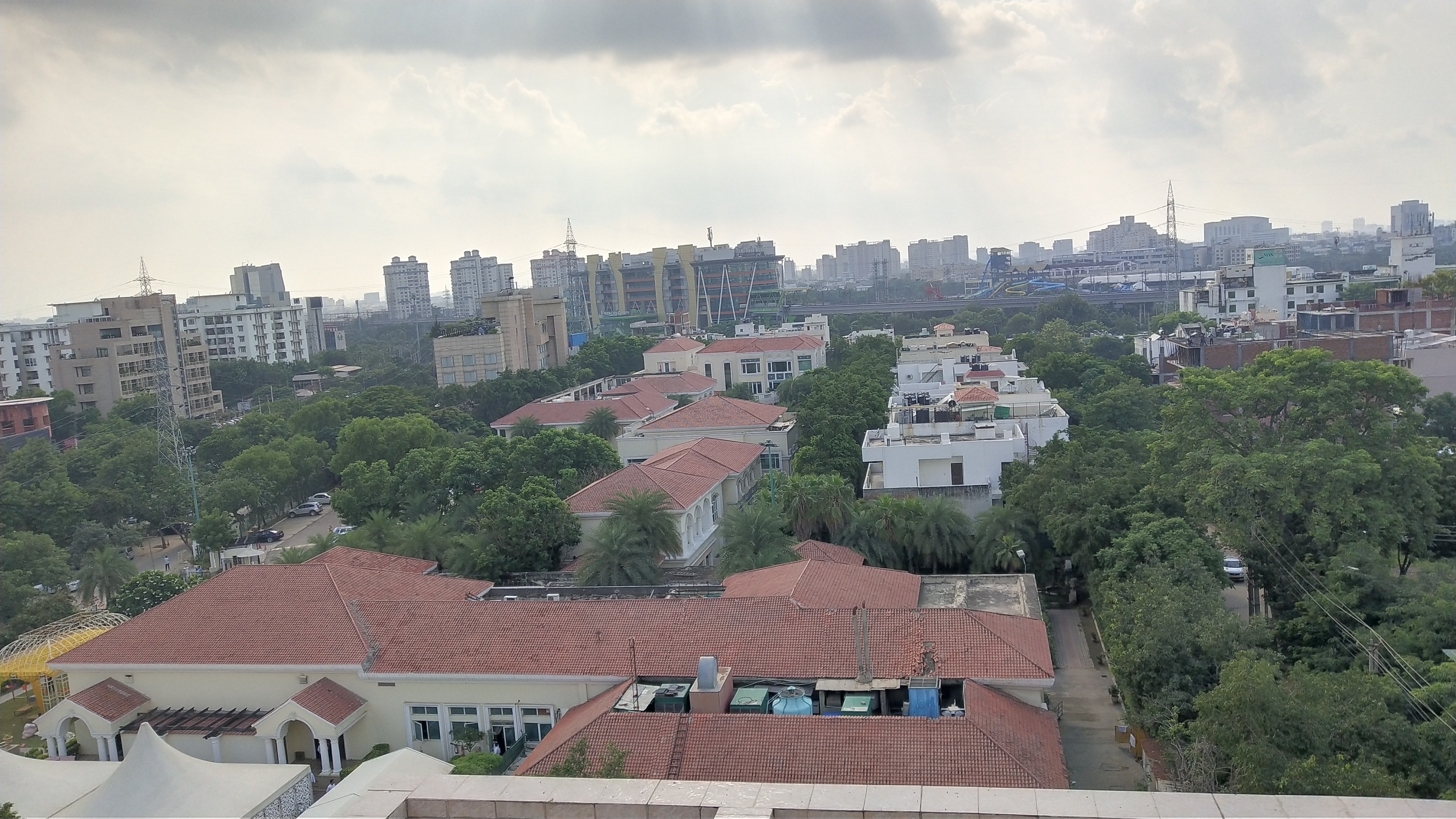 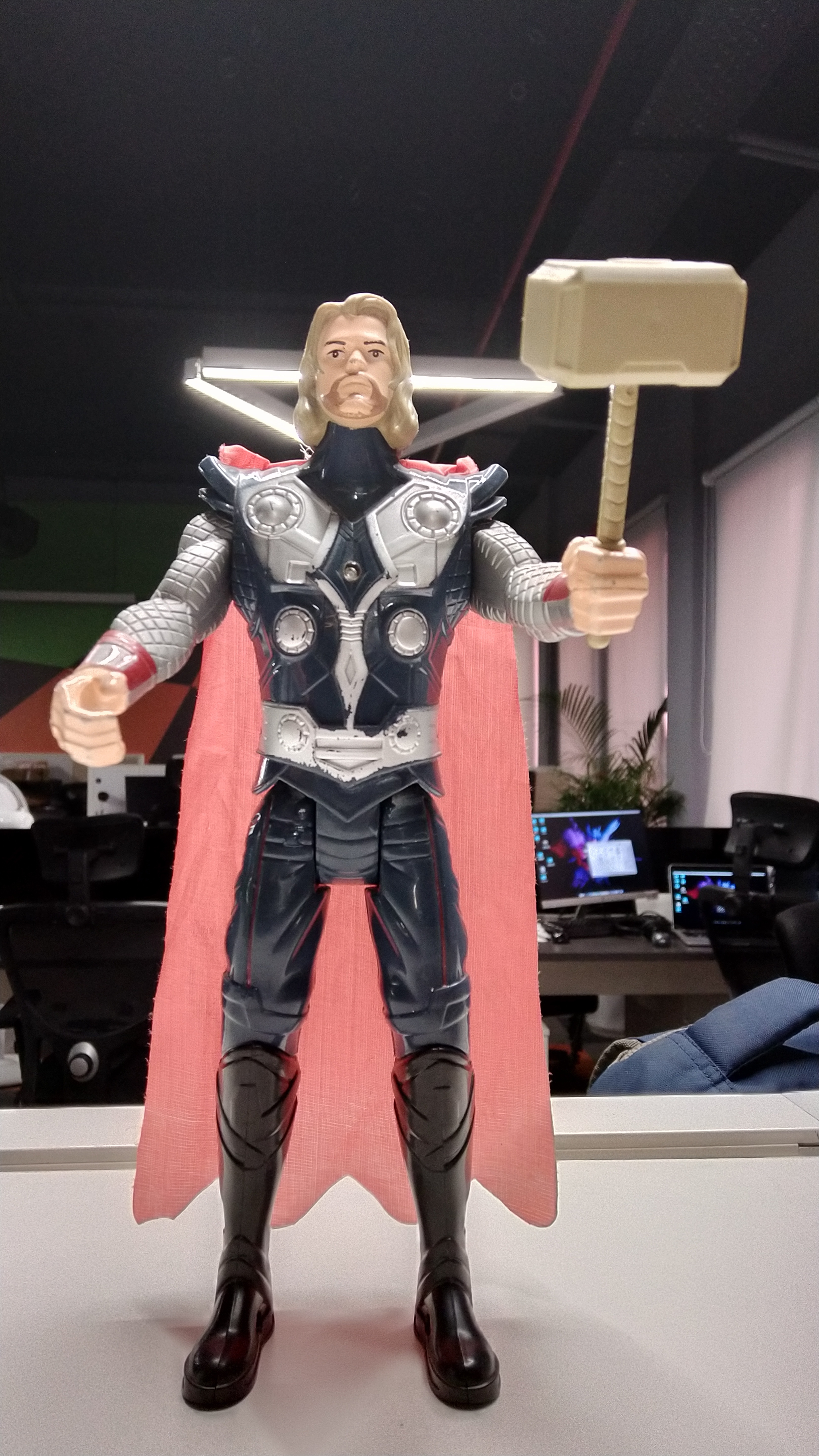