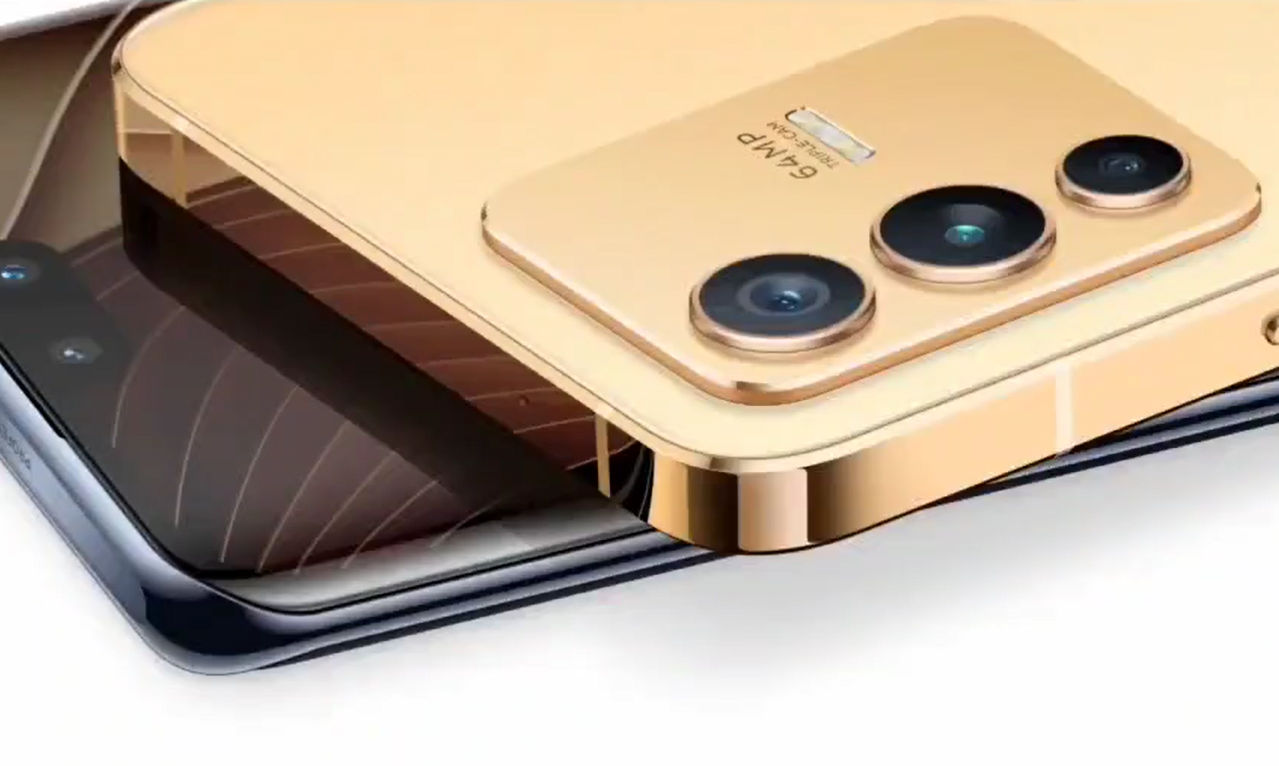 Vivo V23 and V23 Pro are expected to go on sale through Flipkart soon after their release on January 5th. The company will be announcing the availability details during the launch, so we suggest you wait till tomorrow.

We’ve seen some interesting designs from smartphone brands over the last couple of years, and Vivo itself has made some fascinating smartphones in the past with some mind-blowing features. With Vivo V23, the company is introducing colour changing glass. The rear panel of Vivo V23 and V23 Pro is carved out of colour-changing glass, aka ‘Changeable Flourite Glass’, which contains fuller crystals, offering better light reflection and sparkle compared to AG matte glass. The rear panel will change its shade when exposed to sunlight or other UV light sources. The smartphone will come in two colours: Stardust Black and Sunshine Gold. One thing to note, the colour-changing effect will only be available on the Sunshine Gold colour.

The rear panel will change its shade when exposed to sunlight or other UV light sources.

Vivo V23 and V23 Pro will be India’s first smartphones to come with a 50MP Eye AF front-facing camera, but that’s not it. The two will also feature an 8MP ultra-wide camera with support for Night Mode. Finding a smartphone with a front-facing LED is quite a rarity in itself, but Vivo V23 and V23 Pro will be coming with a dual-tone front-facing LED flashlight (which it is calling spotlight). This ‘spotlight’ will offer three light modes, namely Cold Light, Neutral Light and Warm Light. 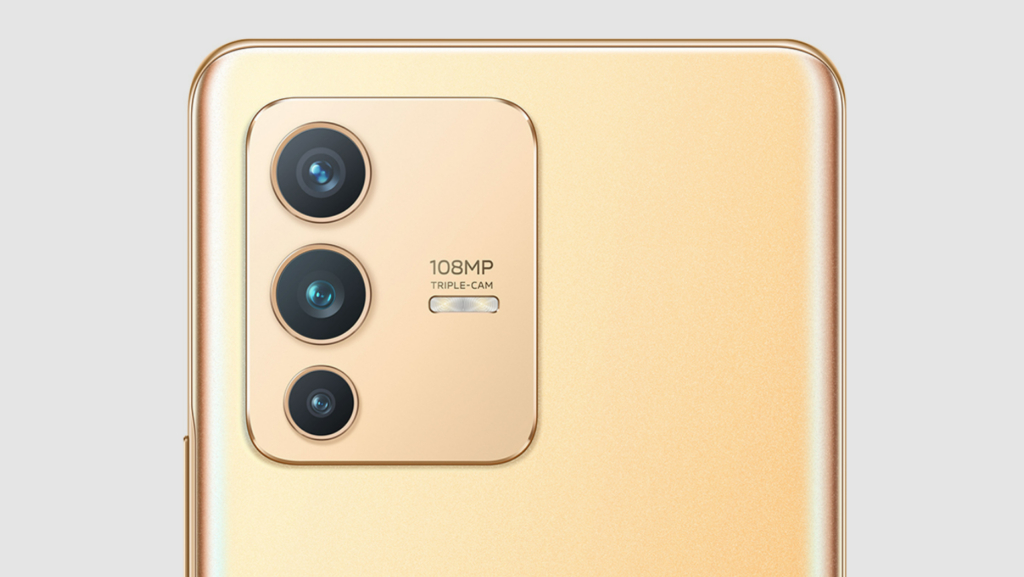 The Pro model will come with a 108MP triple camera setup with smart ISO. Meanwhile, the vanilla V23 will have a 64MP triple rear camera setup. The main camera on two smartphones will be paired with an 8MP ultrawide sensor and a 2MP super macro sensor.