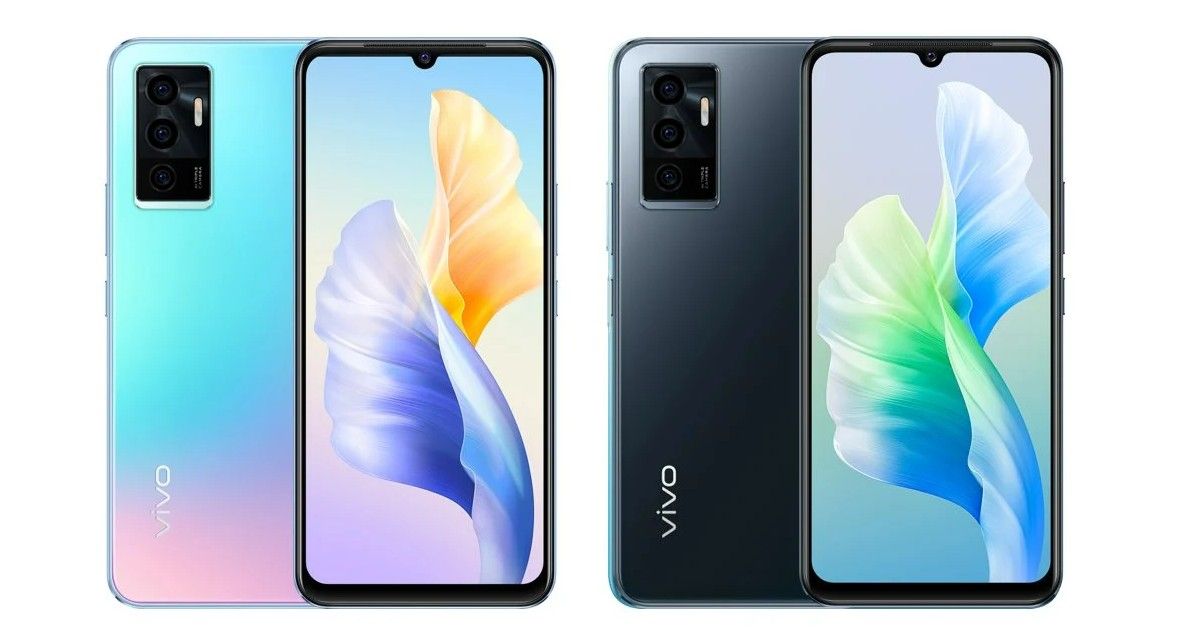 Vivo V23e has appeared on the company’s official website today in Vietnam, suggesting that the phone has been quietly launched. It should be the direct successor to the Vivo V21e 5G which was also launched in India, earlier this year. The Vivo V23e though is a 4G device. Vivo has listed the upcoming V-series smartphone on its Vietnamese website with pictures that reveal its full design and look.

The company has not made any official announcement regarding the launch of the Vivo V23e. The phone comes with features like a Full HD AMOLED display, a 50MP selfie camera, 44W fast charging, and a sleek design. Let’s take a look at the specifications, price, and availability of the Vivo V23e.

Vivo V23e will run on Android 11-based FunTouch 12. It packs in a 6.44-inch Full-HD AMOLED display with 2,400 × 1,080 pixel resolution and a 60Hz refresh rate. The phone is powered by MediaTek Helio G96 which is an octa-core processor with two Arm Cortex-A76 cores clocked at 2.05GHz and six Arm Cortex-A55 cores for battery efficiency. The Vivo V23e is available in a single configuration 一 8GB RAM and 128GB internal storage. The phone packs a 4050 mAh battery with support for 44W fast charging, which is rated to charge the phone up to 69% in 30 minutes. 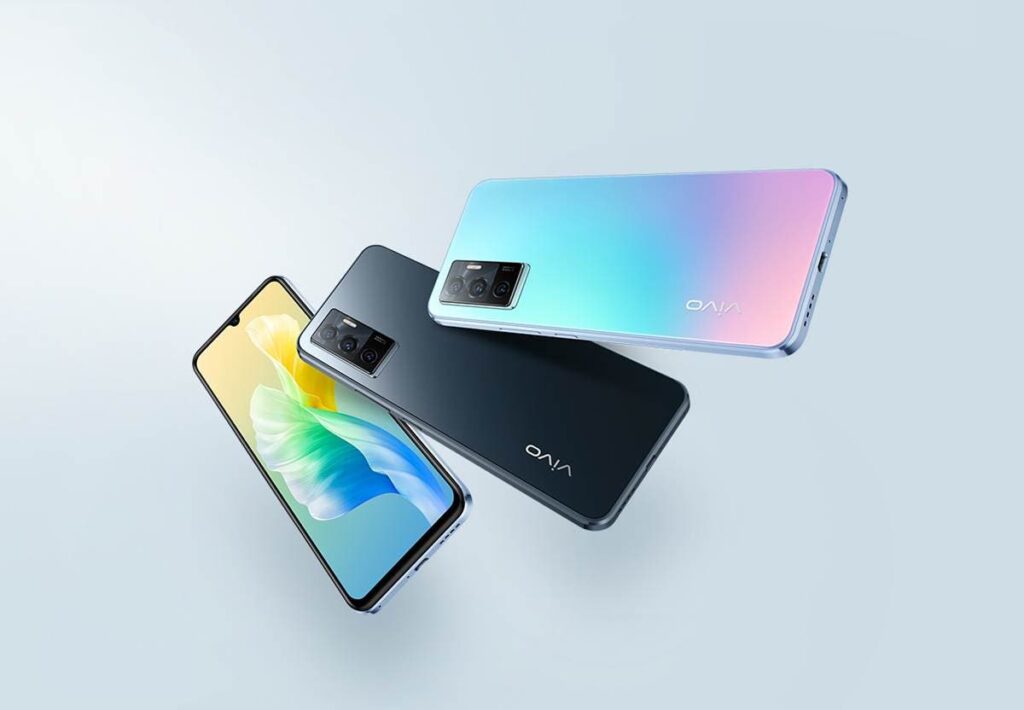 In the camera department, the device comes with a triple rear camera setup of 64MP primary camera with an f/1.79 aperture, an 8MP ultra-wide-angle lens, and finally a 2MP super macro camera. There’s a 50MP selfie snapper on the front with an f/2.0 aperture. Some of the camera’s features are eye focus, super night mode, portrait eraser, stylish portrait, 64MP, live photo, AR Sticker, and slow-motion.

The Vivo V23e price has not been officially revealed yet. The smartphone is available in two colour options namely, Moonlight Shadow (Black) and Sunshine Coast (Blue Rose). Currently, the device is only listed in Vietnam with no future sale date yet announced.