Home News WhatsApp to extend the time limit to delete messages for everyone, feature...
Highlights 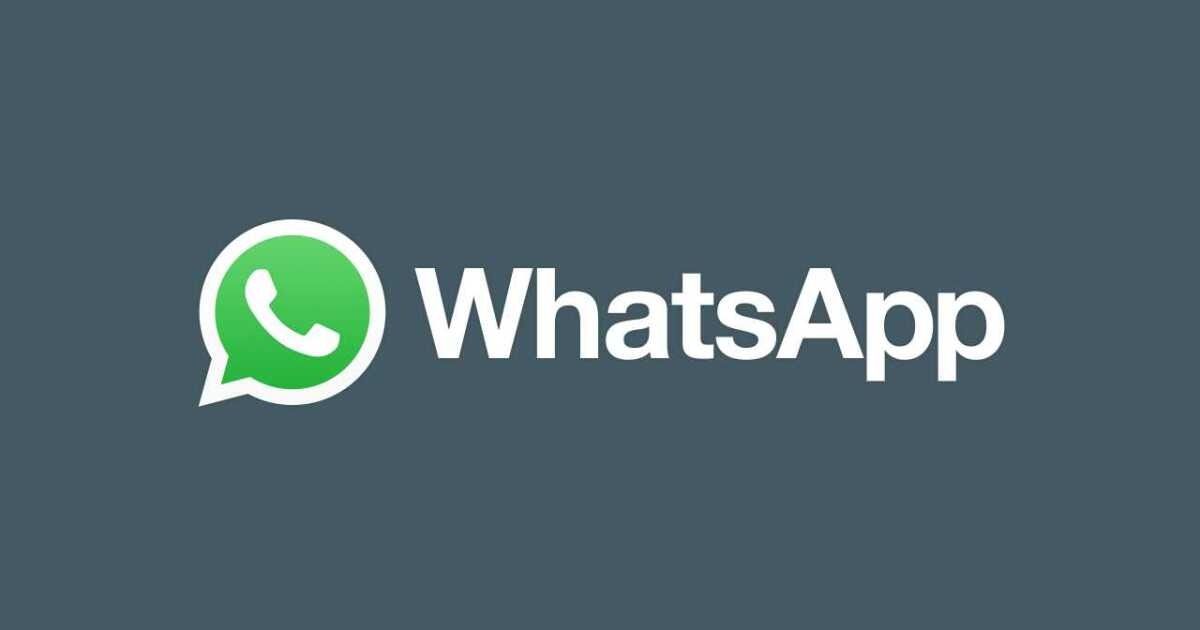 Meta-owned WhatsApp has constantly been bringing about new features for its users. WhatsApp is now soon going to upgrade the time limit for its users to be able to delete the messages for everyone. The Delete for Everyone feature has so far been fairly restricted when it comes to the time limit, but with an imminent update, the time limit will be extended by a huge margin. Let’s take a look.

WhatsApp Delete for Everyone time limit to be increased 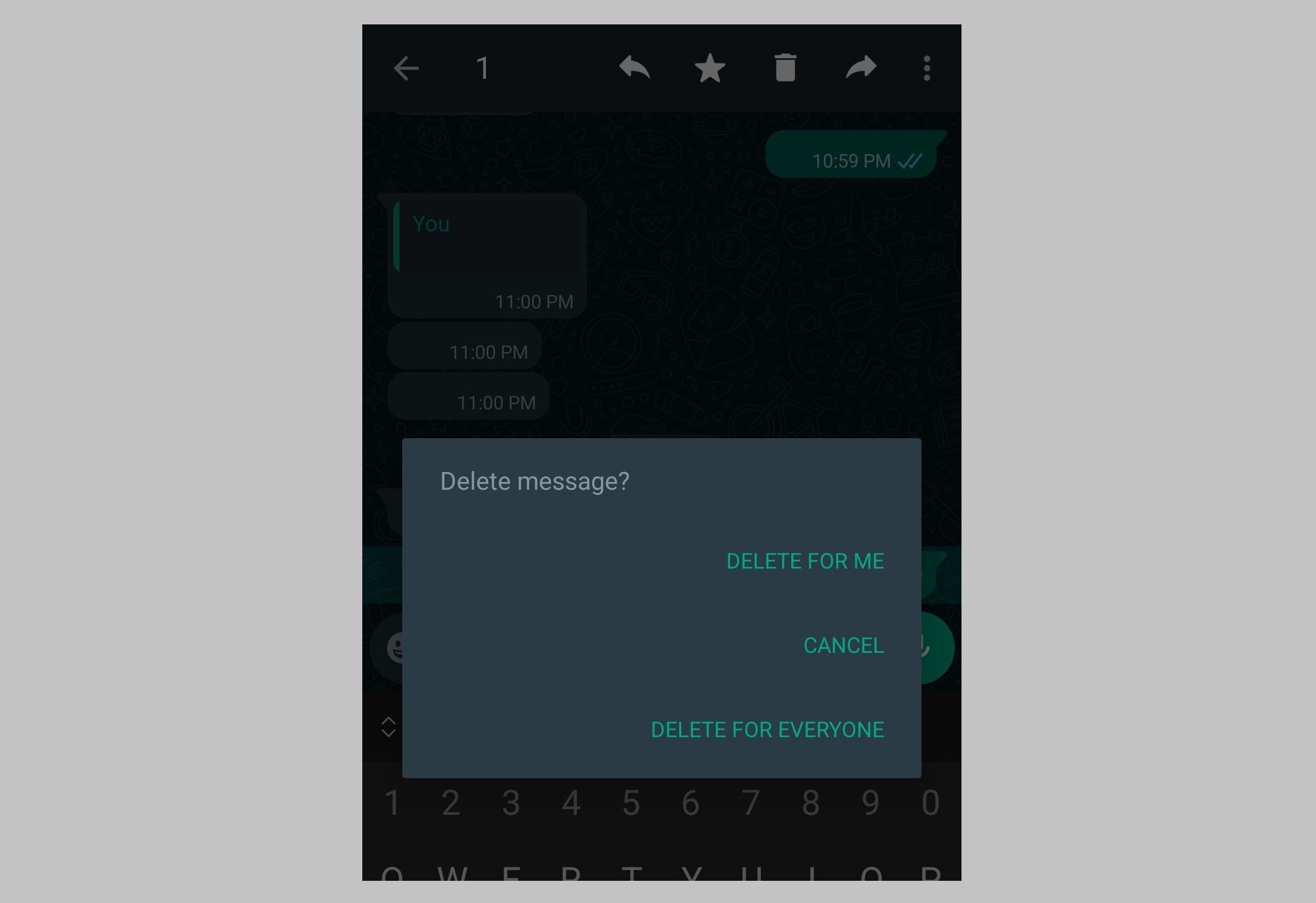 Spotted by WABetainfo, a publication known for spotting WhatsApp-centric updates, the Delete for Everyone feature, which has so far been restricted to 1 hour, 8 minutes, and 16 seconds, will soon be expanded to a whopping two days and twelve hours. This essentially means that users will be able to delete a message long after it was sent. Additionally, WhatsApp group admins will soon be able to delete messages from anyone in the group.

The extended WhatsApp delete feature is currently available to some Android users on beta with the build number 2.22.15.8 and might soon be released to the public as well. As per the blog, the feature was planned in 2017, but WhatsApp has finally confirmed on July 1st that there will be an extended time limit to delete messages for everyone.

In another turn of events, WhatsApp has pushed a new context menu for its Windows users. The context menu will offer options like bold, italic, brackets, strike-through, paste, undo, select all, and more.

The only problem with the feature will be the fact that users will find difficulties while fixing their incorrect words as the new context menu fails to offer suggested words. We can, however, expect this potential bug to be fixed with the stable build. Additionally, users will soon be able to display their Online information to contacts, some people, or no one, much like what they can do with their Last Seen status.