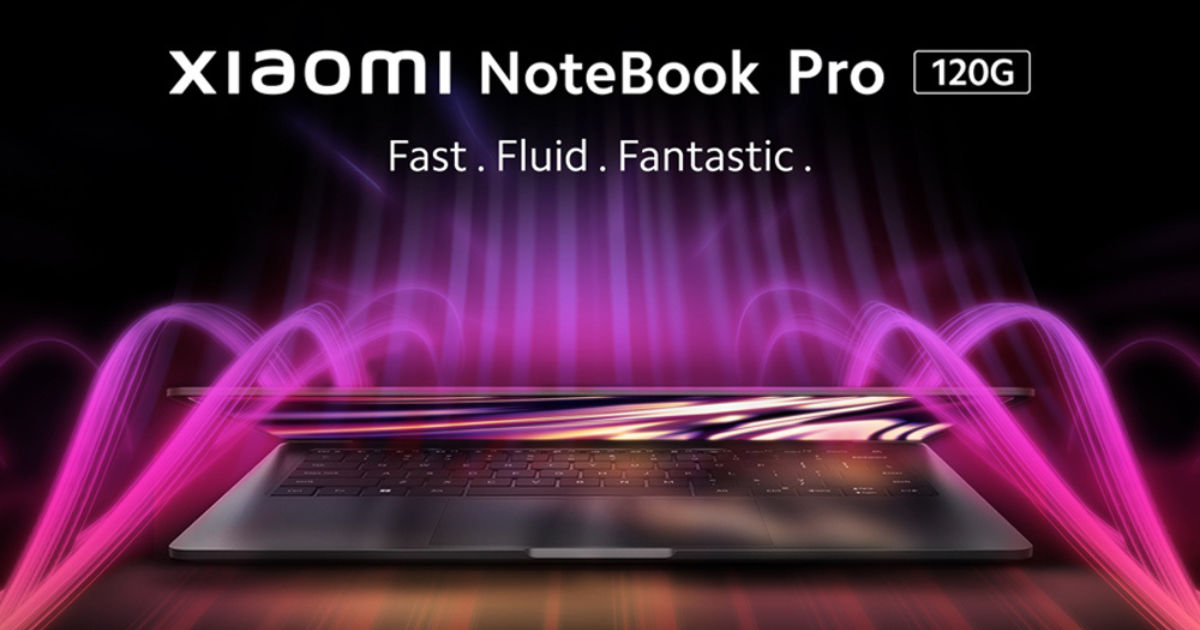 Xiaomi is hosting an event later this month to announce a new notebook and smart TV in India. The company has teased the launch of Xiaomi NoteBook Pro 120G and Xiaomi Smart TV X series 4K in the country via its official Twitter account. While the company reveals no specifications for either of these gears, the teaser gives a glimpse at what the Xiaomi NoteBook Pro 120G will look like. The details of Xiaomi Smart TV X series also remain vague as the teaser only says 4K with a launch date. Let’s take a look at what we can expect from these upcoming Xiaomi products.

Xiaomi MIX Fold 2 launch date confirmed: here are the other products it will launch with

The Xiaomi NoteBook Pro 120G and Xiaomi Smart TV 4K series 4K will launch in India on August 30th. Xiaomi seems to be bringing both these devices to the Indian markets first. As a result, we don’t have information regarding their specifications and features at the moment.

Welcome to an era of technology that’s fast, fluid, and fantastic.
Enter #YourNewView with the #XiaomiNoteBookPro 120G!

Leave a ❤️ if you’re as excited as we are!

That said, Xiaomi used some fancy words such as fast, fluid, and fantastic to describe the Xiaomi NoteBook Pro 120G. While we don’t know what they mean exactly, speculation for the 120G moniker is either a 12th gen Intel processor or a 120Hz refresh rate screen. Since the last gen, Xiaomi notebooks shipped with 11th gen Intel processors and 65W fast charging technology, the new NoteBook Pro 120G is expected to bring upgrades in those departments. 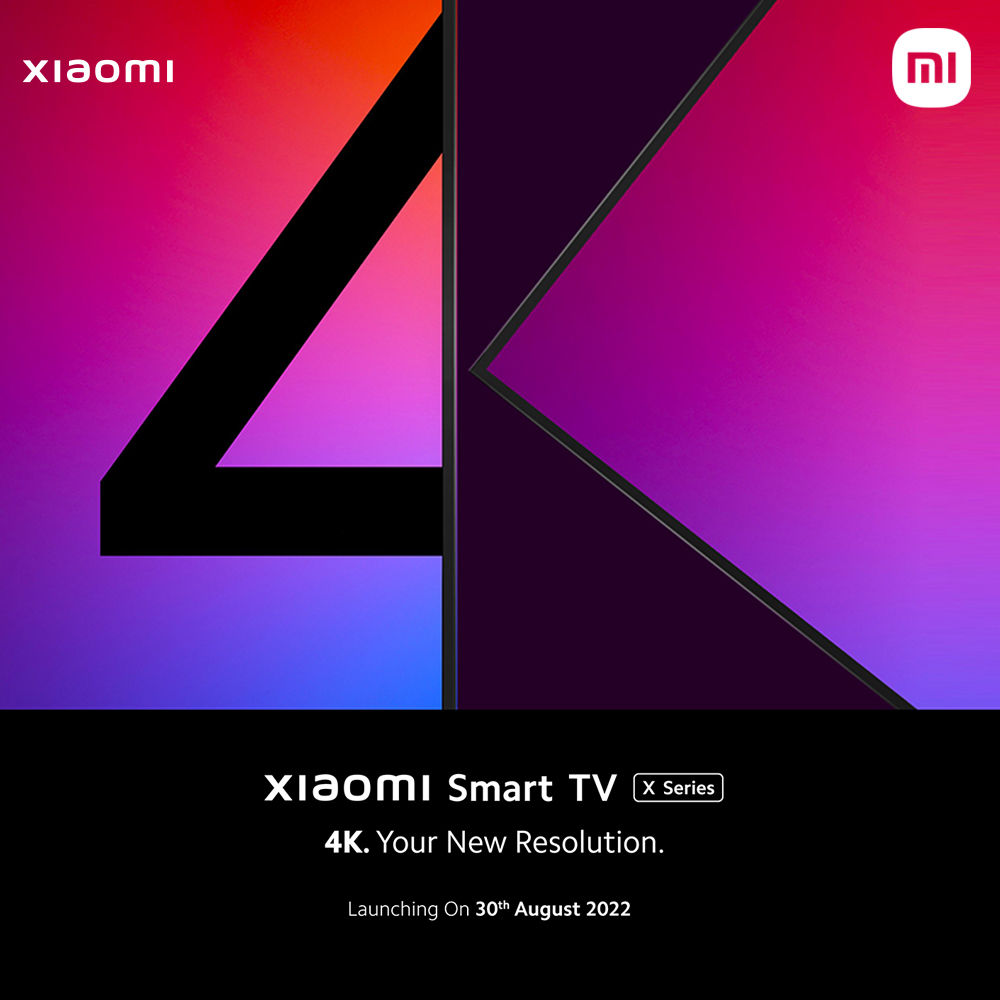 The Xiaomi Smart TV X series 4K, on the other hand, is marketed as ‘sleek and seamless’. This could mean that Xiaomi’s upcoming TV could come with a slim form factor and thin bezels. That’s all we know about these forthcoming Xiaomi products, but we expect to learn more about them in the not-so-further future. So stay tuned to 91mobiles.