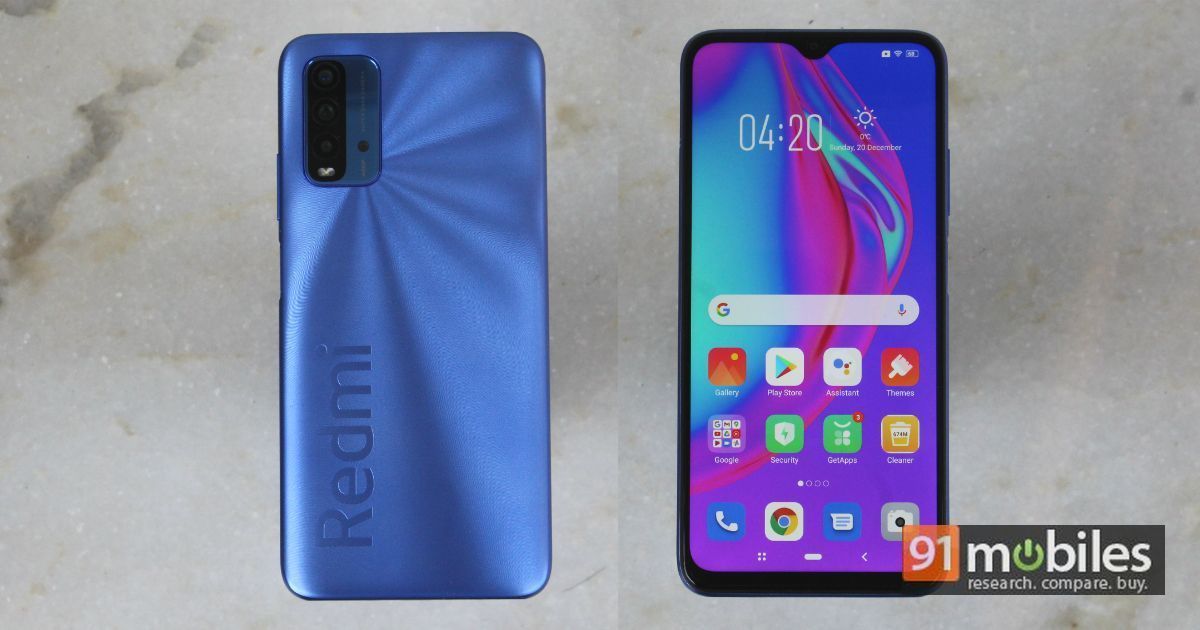 While this is a new feature from Xiaomi, it isn’t entirely new as brands like Vivo and OPPO already offer it on some phones. The Vivo X60 Pro Plus, for example, allocates 3GB of storage to be used as virtual RAM, which effectively brings the total RAM to 15GB. The company will also offer the feature on the upcoming Vivo V21. However, there’s no word on when the memory extension feature will be coming to MIUI or which device will receive it first. But we hope that Xiaomi doesn’t restrict the new RAM extension feature to high-end devices as it would definitely benefit older phones with less RAM and boost their performance.

Separately, a Xiaomi smartphone with a massive 200MP camera sensor is in the works, according to tipster Digital Chat Station. While not much else is known about the phone, the 200MP camera sensor will be manufactured by Samsung and rumours suggest that Samsung Galaxy S22 flagships will also use this ISOCELL sensor. The 200MP sensor will have a 0.64-micron pixel size, 1.28-micron pixels, and measures 1/1.37-inches in size. It will offer 4-in-1 and 16-in-1 pixel binning technology that will help reduce noise in images.