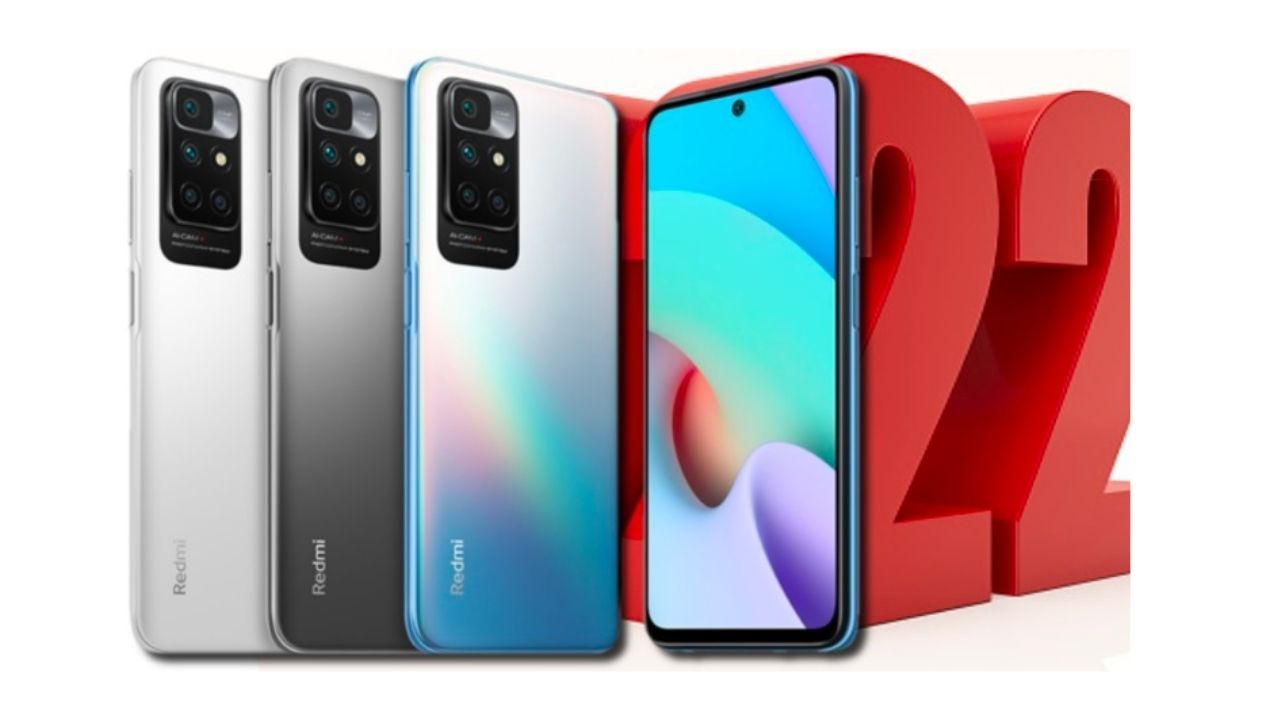 Redmi 10 2022, the upcoming smartphone from Xiaomi has purportedly been discovered on the Google Play Console listing, meaning that the smartphone could launch soon. The upcoming Redmi phone is expected to come in two RAM options, feature Android 11 and a MediaTek chipset. The Google Play Console listing comes soon after the Redmi 10 2022 was spotted on the FCC website. 91mobiles also exclusively revealed the Redmi 10 2022 RAM, storage, and colour options for the Indian market.

According to reliable tipster Mukul Sharma, the Google Play Console listing of the smartphone tells us that the Redmi 10 2022 will come with Android 11 out of the box, with the usual MIUI 12.5 skin on top for day to day operations. Further information from the listing suggests that it’s listed with a 1080×2400 screen resolution, meaning it should retain the FHD+ display, as was there on the Redmi 10 Prime, which was launched some time ago.

He also revealed that the upcoming smartphone should come with a MediaTek Helio G80 series chipset, with the likely SOC to be the same Helio G88 as was there on the Redmi 10 prime. A week ago, the smartphone was also listed on the FCC (Federal Communications Commission) certification website as well, with two RAM and storage options of 4GB + 64GB and 6GB + 128GB. The listing also confirmed that it will boot with MIUI 12.5 based on Android 11 OS.

Tipster Kacper Skrzypek also claimed the Redmi 10 2022 will feature a 50MP primary camera, which could be the Samsung S5KJN1 lens or its OmniVision OV50C40 sensor. The primary camera may be paired with an 8MP Sony IMX355 ultra-wide camera and a 2MP OmniVision OV02B1B or GC02M1B lens for macro shots. There is not a lot of information available on Redmi 10 Prime 2022, but if rumours are to be believed, the device could witness a launch in Indian markets as well, with a rumoured timeline of Q1,2022.