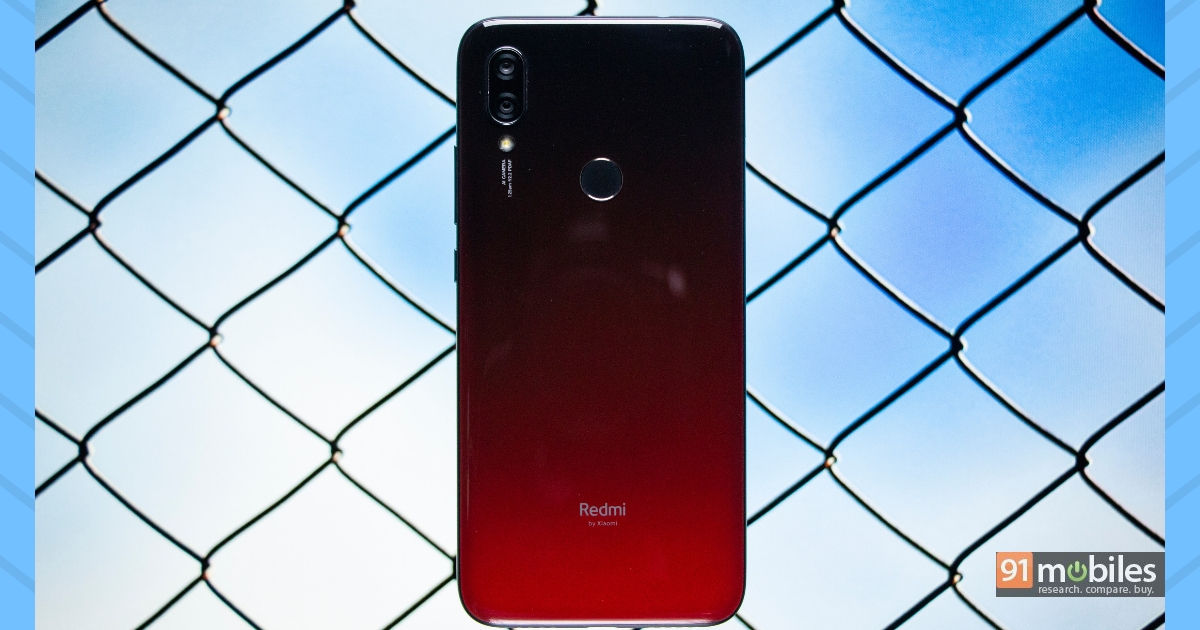 Xiaomi is already among the few OEMs that have a 5G smartphone in their portfolio. The company unleashed the Mi MIX 3 handset with the next-gen wireless network earlier this year. Now, it has been confirmed that soon there are going to be 5G smartphones coming from two Xiaomi sub-brands, i.e. Redmi and gaming-centric Black Shark series.

Both the sub-brands of Xiaomi have confirmed that they are working on 5G-connected phones of their own. Redmi’s chief Lu Weibing, who is attending MWC Shanghai, posted on Weibo “5G is coming.” He further added that in the second half of next year, the next-generation network will be available on phones priced less than RMB 2,000 (~Rs 20,000). Black Shark officials, on the other hand, posted that the brand has its R&D team preparing for the next-gen cellular network and that a Black Shark 5G phone will be released in the future.

While neither brand has committed to a launch date yet, both do appear to be pretty confident about the technology. In fact, Weibing posted, “4G changes lives, 5G changes society! The network will create more applications and more scenarios that users will enjoy.”

Interestingly, both Redmi and Black Shark already have 5G-capable smartphones in their respective portfolios. The Redmi K20 Pro and Black Shark 2 are both powered by Snapdragon 855 SoC, which supports the 5G-ready X50 modem that is said to offer download speeds of up to 5Gbps; however, both the handset comes with Snapdragon X24 4G LTE modem. Xiaomi is probably holding on to the modem until the world is ready for 5G.