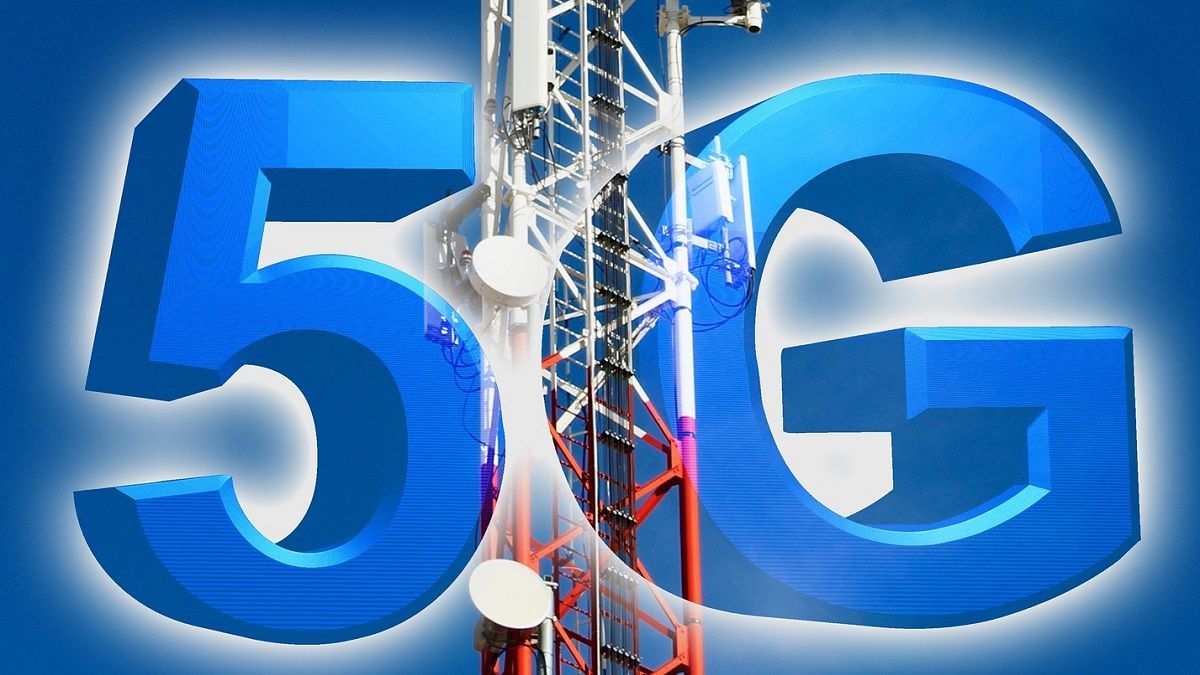 After launching 5G in India, telecom operator Airtel has rolled out its 5G services in Lucknow. According to the company, customers will be able to access the services gradually. It also mentioned that customers with devices compatible with 5G will not be charged additional fees to use the high-speed Airtel 5G network, while the rollout is still in progress. The service provider asserts that with 5G services, consumers will experience speed up to 20-30 times faster than the rates now offered by 4G networks.

The locations in Lucknow where Airtel 5G Plus services are operational include Gomti Nagar, Hazratganj, Aliganj, Aishbagh, Rajajipuram, Aminabad, Jankipuram, Alambagh, Vikas Nagar, and a few other select locations.

To use 5G on your phone, ensure your phone is 5G compatible and you’ve downloaded the 5G OTA update released by your smartphone manufacturer.

Lucknow is the 13th Indian city where Airtel has launched its 5G Plus service. Earlier, the 5G Plus service was rolled out in Bengaluru, Delhi, Gurugram, Nagpur, Pune, Hyderabad, Mumbai, Chennai, Guwahati, Pune, Patna, and Panipat.

“I am thrilled to announce the launch of Airtel 5G Plus in Lucknow. Airtel customers can now experience ultrafast network and enjoy speeds upto 20-30 times faster than the current 4G speeds,” Sovan Mukherjee, CEO, Bharti Airtel, Uttar Pradesh, said in a statement.

Airtel 5G: how to activate

The company says users don’t need to purchase a new SIM because they can access the 5G services using their existing 4G SIM cards.

To activate 5G Plus services on their smartphone, users must launch the “Settings” app. Select “Mobile network” after that. The SIM that users want to activate 5G on must be chosen. The option for “Preferred network type” is available from here. Users must now select the 5G network type by tapping. The status bar should display a 5G sign in the next few minutes if 5G has truly begun rolling out in their area. For the 5G sign to appear, disable Wi-Fi and turn on mobile data.

In order to make 5G services available on supported iPhones, Apple has begun releasing its iOS 16.2 software update. The update adds a number of new and enhanced capabilities to the iPhones in addition to a 5G connection. The update is available for iPhones running iOS 16 — including the iPhone 8 and later — and the iPhone SE (3rd Gen).

After completing the 5G spectrum auctions in India in August 2022, Prime Minister Narendra Modi formally launched 5G services on October 1st. Only two of India’s three major telecom companies are now providing 5G services. Airtel was the first company to commercially use non-standalone access (NSA) technology. Jio, on the other hand, is the only Indian operator currently utilising the 700 MHz band and has chosen to deploy 5G standalone access (SA) (5G low-band spectrum).