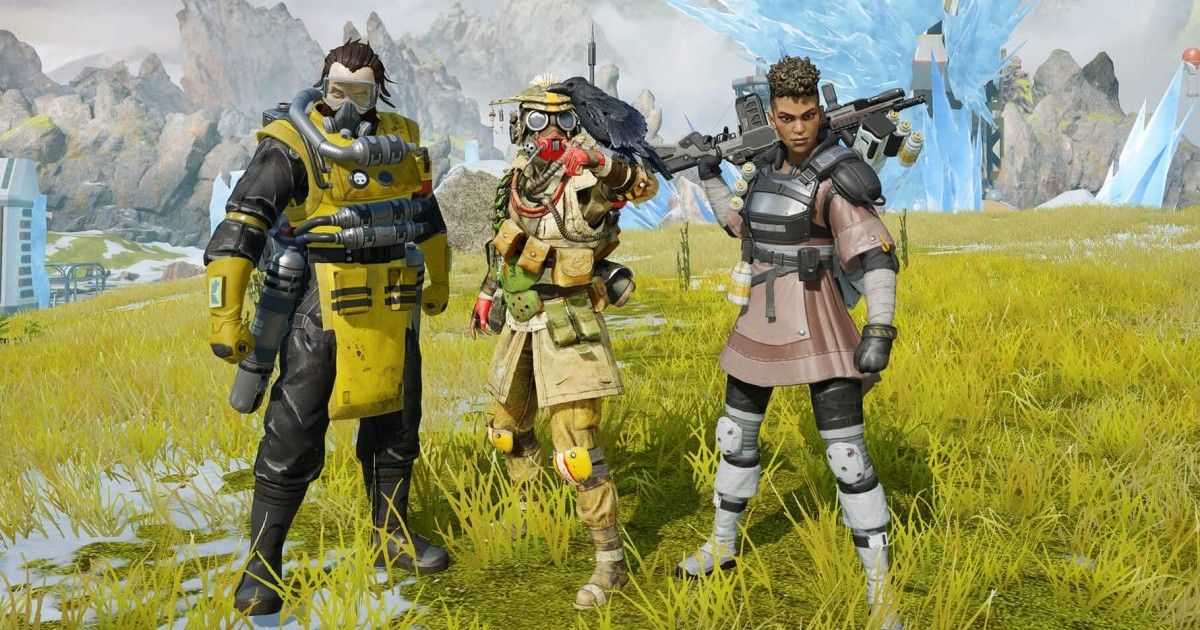 A huge Apex Legends leak revealing the unannounced heroes from the upcoming seasons has popped up online. The leaker has also confirmed the new maps, weapons, and weapon attachments coming to free-to-play battle royale shooter Apex Legends. The information was posted on the Apex Uncovered subreddit by u/5849373 along with 15 gameplay videos, which the tipster claims are from an internal developer build. Most of these contents are not ready yet as the gamemaker Respawn is apparently planning to release them over the next nine seasons.

While all original files have been taken down, it wasn’t long before they were fully documented in the ensuing Reddit thread and beyond.

Here are all new Legends or characters, along with their abilities, that are expected to feature in the upcoming Apex Legends seasons.

Out of all the leaked Legends, Newcastle seems to be the next one to be announced as the character model looks quite ready.

Besides these Legends, the Apex Legends leak has revealed two new Arena maps, one battle royale map, two new guns, and new emotes. Respawn hasn’t commented on the recent leak yet, but the leaked images, videos, and text files seem pretty legit. The developer is expected to share more details about upcoming characters, maps, and weapons as Apex Legends’ current season, Defiance, comes closer to its conclusion in two months.

Apex Legends: EA’s answer to PUBG and Fortnite? Here’s everything you need to know