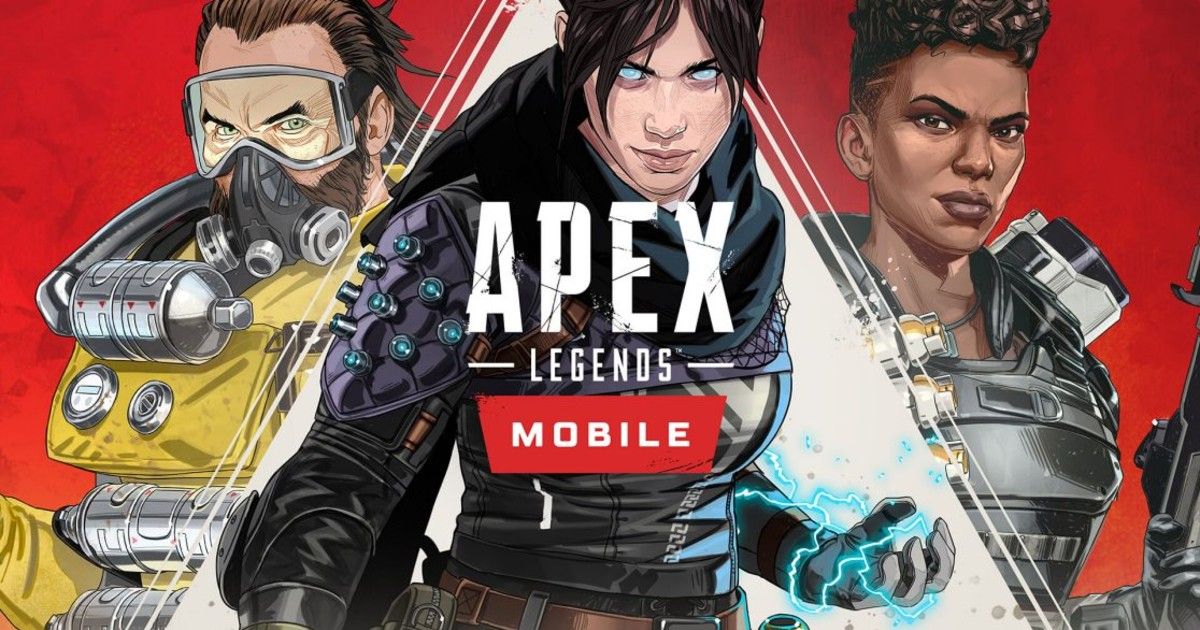 Apex Legends is popular among gamers across the globe. Its wide availability makes it compatible with PC, PlayStation, Xbox, and even the Nintendo Switch. But Respawn Entertainment and Electronic Arts, the makers of the game, are yet to bring it for mobile users. But that’s about to change pretty soon, as Respawn is eager to launch it for smartphones, both Android and iOS. We still don’t have a launch date, but going by rumours it could happen in the coming weeks. Apex Legends faces a big fight with other battle royale games like Battlegrounds Mobile India (BGMI) and Fortnite. So, before the Apex Legends mobile launch date arrives, here’s everything you need to know about its gameplay, release date, download size and more.

Apex Legends Mobile India release date is under the wraps at the moment. The developer did announce the beta version of the game back in April, but there hasn’t been any update on when the game will be available for all. General feedback from the early beta testers of the Apex Legends Mobile suggests that they liked the game’s offering and the overall experience of playing this battle royale game on the small screen. Now, it’s up to Respawn and Co. to decide the right time for the launch of Apex Legends Mobile in India. Rumours are rife that it could happen by end of 2021, or early 2022.

A few months back, Apex Legends Mobile got its beta release for select users in some regions, including India. While Respawn Entertainment closed the beta version for users in India after a short while, it confirmed that whenever the next window for the beta version opens the announcement will be shared with everyone. The slots for Apex Legends beta download will most likely be available for Android users via Google Play Store. But, the developer said that eventually, the game will come to iOS users as well.

Like most games for mobile, the Apex Legends Mobile version has some requirements to run. You need to make sure the phone used for playing the game has at least these:

The battle royale game has main shooters spread across a vast background in the Titanfall universe. The in-game characters have to battle it out in teams that can be a squad of more than four people. Apex Legends has a 3v3 deathmatch as well which brings more drama and action to the game. And it’s good to see Respawn finally bringing the action to mobile.

Apex Legends Mobile download size comes to around 1.34 GB but the figure can be different after you download the game and have to install in-game features after sign up. Beta releases come to Android users first, but there is a good chance that iOS users will get to try Apex Legends Mobile as well.

Can you sideload Apex Legends Mobile game on Android?

As highlighted in the official forum, Respawn Entertainment is offering Apex Legends Mobile-only via Google Play Store. It strictly prohibits the use of the pirated versions that is done by sideloading APK to the device and install the app.

The developer is creating Apex Legends Mobile to run specifically run on mobile. It will not support cross-platform devices like PC, and PlayStation among others.