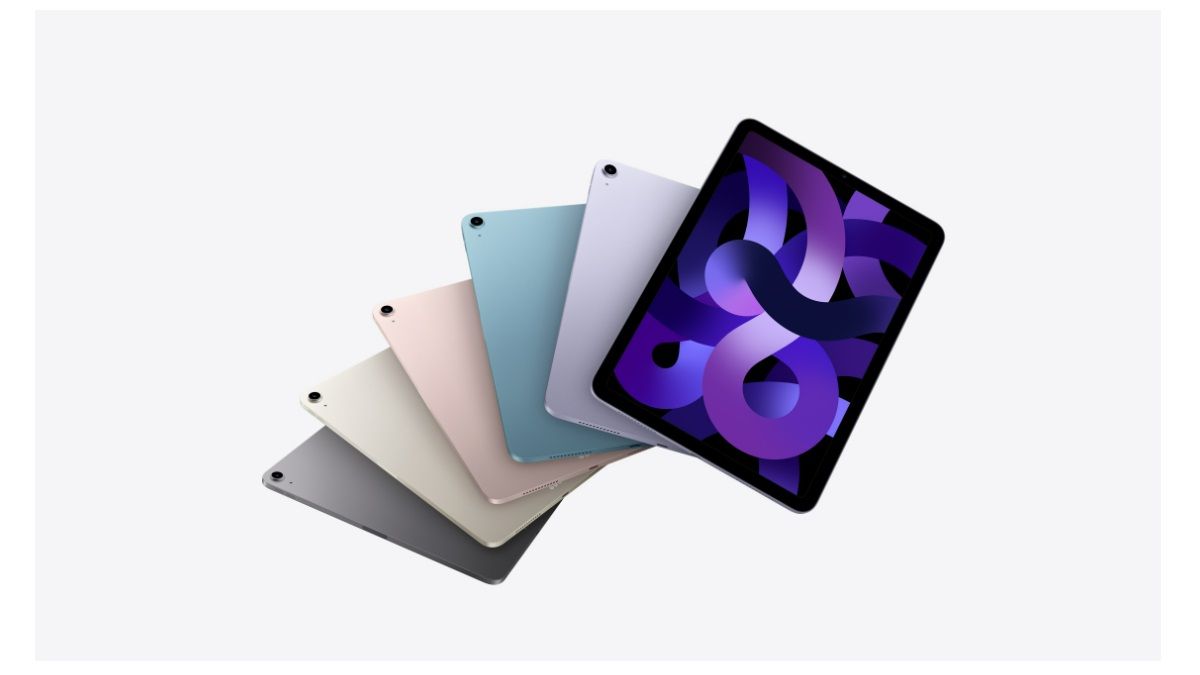 Young previously had stated that new OLED iPad Pro models were anticipated for 2024, but this is the first time he has mentioned the upgraded 11.1 and 13-inch display sizes. The analyst earlier predicted that Apple would release a 14.1-inch iPad Pro in 2023, but he has now clarified that no such product is currently under development.

As per the report, several credible sources have also confirmed that the tech giant is, in fact, working on OLED screens for larger devices like iPads and MacBook models, with a 2024 release date anticipated.

New entry-level iPad launched in India: how is it different from previous iPad?

In October, Apple unveiled iPad Pro 2022 with the M2 chip for its users in India. The 11-inch iPad Pro was launched at a starting price of Rs 81,900, and the 12.9-inch iPad Pro at Rs 1,12,900. The company previously stated that the M2 chipset gives the iPad Pro breakthrough performance and capabilities. It offers an Apple Pencil hover experience, ProRes video capture, lightning-fast Wi-Fi 6E, and powerful iPadOS 16 capabilities.
ShareTweetShare
Follow Us