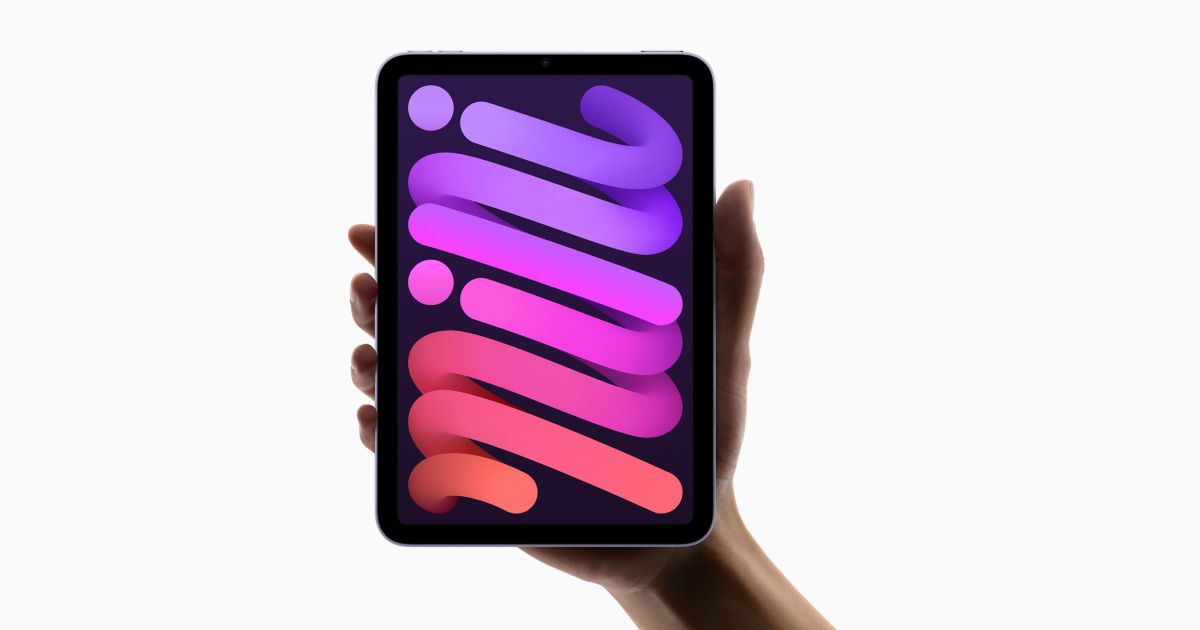 Apple has hiked silently prices of two iPad models in India, without offering an explanation of officially announcing the price hike on these devices. The price differences, available to see on the official Apple India store, are applicable on the iPad mini 2021, and the iPad Air launched earlier this year, in March. Every connectivity and storage variant of the new devices now gets a new price tag, which is a likely representation of ongoing changes to the global supply chain at the moment.

Both the iPad models get 12MP cameras, both to the front and rear, with Apple’s Center Stage feature embedded into the front camera — which automatically centres a user’s face when in a video call. The iPad mini (2021) features an 8.3-inch Liquid Retina display, while the iPad Air (2022) features a 10.9-inch one.

Apple has also launched a new generation of its entry level iPad, which also offers a 10.9-inch Liquid Retina display, and is priced onward of Rs 44,900. Apple has a flat festive discount offer applicable on all its devices, amounting to Rs 7,000, for a limited period.