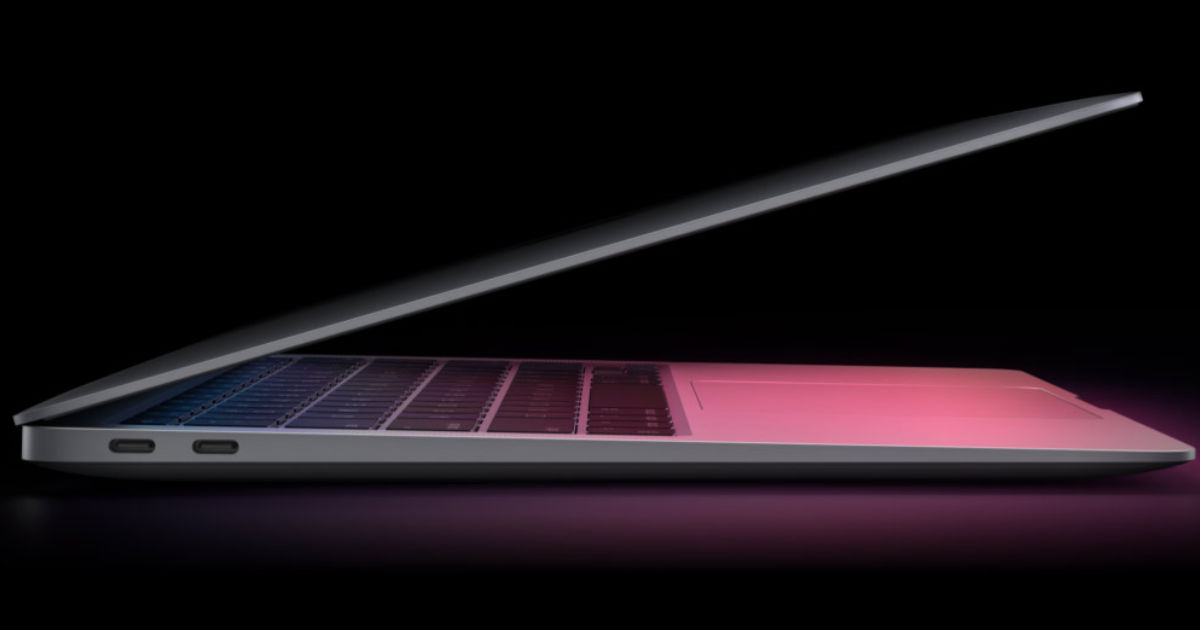 Apple is expected to kick off its 2022 launches with an event on March 8th. The Cupertino giant is rumoured to introduce the third generation iPhone SE, a new iPad Air, and maybe a few Macs. We have heard a little about these upcoming Macs, but a recent report from Consomac confirms the existence of three new Macs, and one of them might be coming next month at the March 8th event.

First spotted by Consomac, Apple has registered three new Macs bearing model numbers A2681, A2615, and A2686 with the Eurasian Economic Commission (EEC). The listing doesn’t reveal much information about the said models, except that A2681 is registered as a portable computer (laptop) and the other two are expected to be desktops. 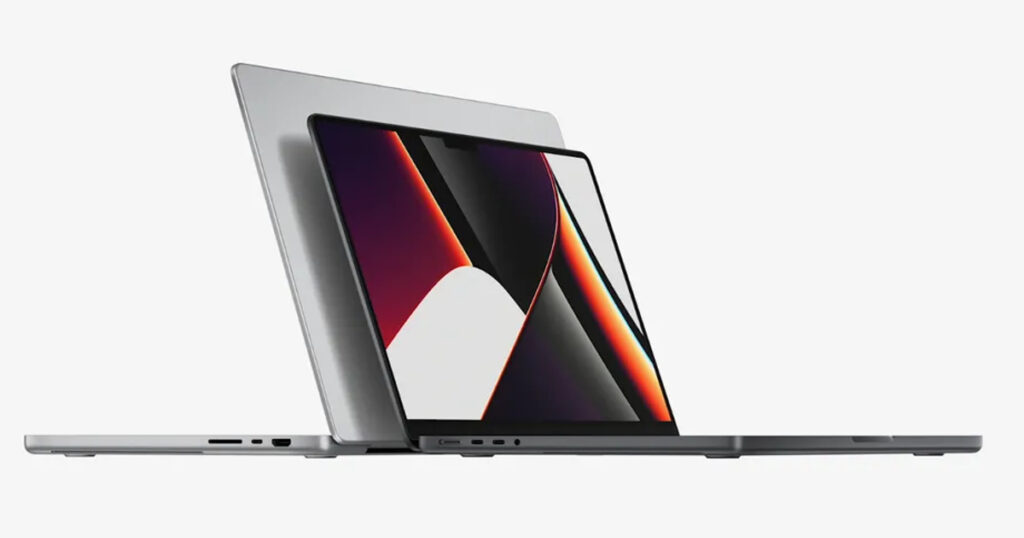 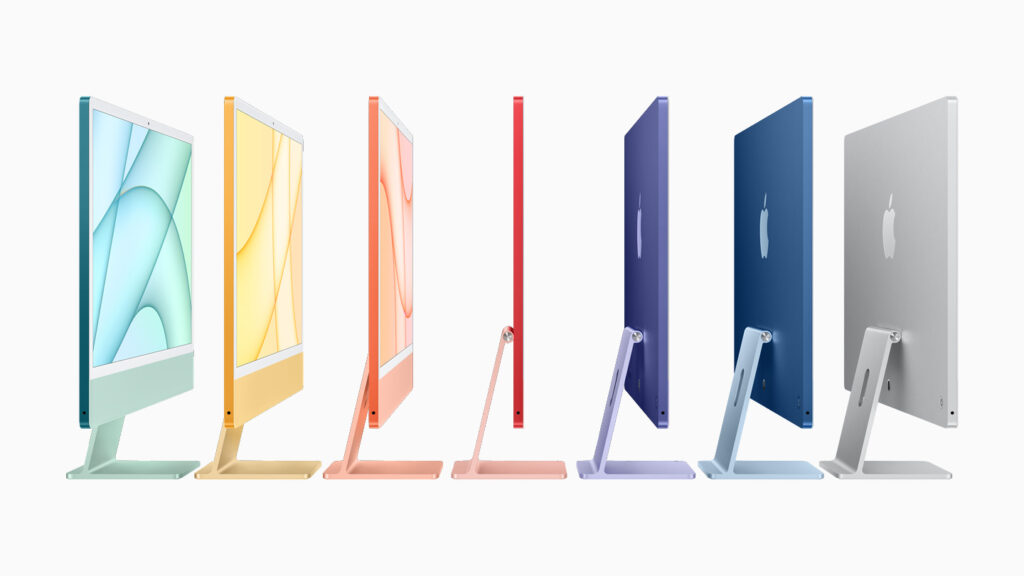 These Macs were expected to come out in summer, but there are some chances that we may get the Mac mini and the 27-inch iMac at Apple’s Spring event, reportedly taking place on March 8th. Bloomberg’s Mark Gurman suggests that Apple could announce “at least one” of the new Macs at the Spring event.

Last month, Apple filed the iPhone SE 5G (third generation) and iPad Air with the EEC, and reportedly they’re scheduled to arrive on March 8th. The Cupertino giant has already imported the said iPhone and iPad models bearing model numbers A2595, A2783, and A2784 to India for testing purposes.

It’s usual for Apple to register its products with EEC months before the official announcement. So, it’s likely that Apple will introduce these Macs in the coming months, but we are not sure if these products will be coming out on March 8th or next month. So, we suggest taking this bit with a pinch of salt.