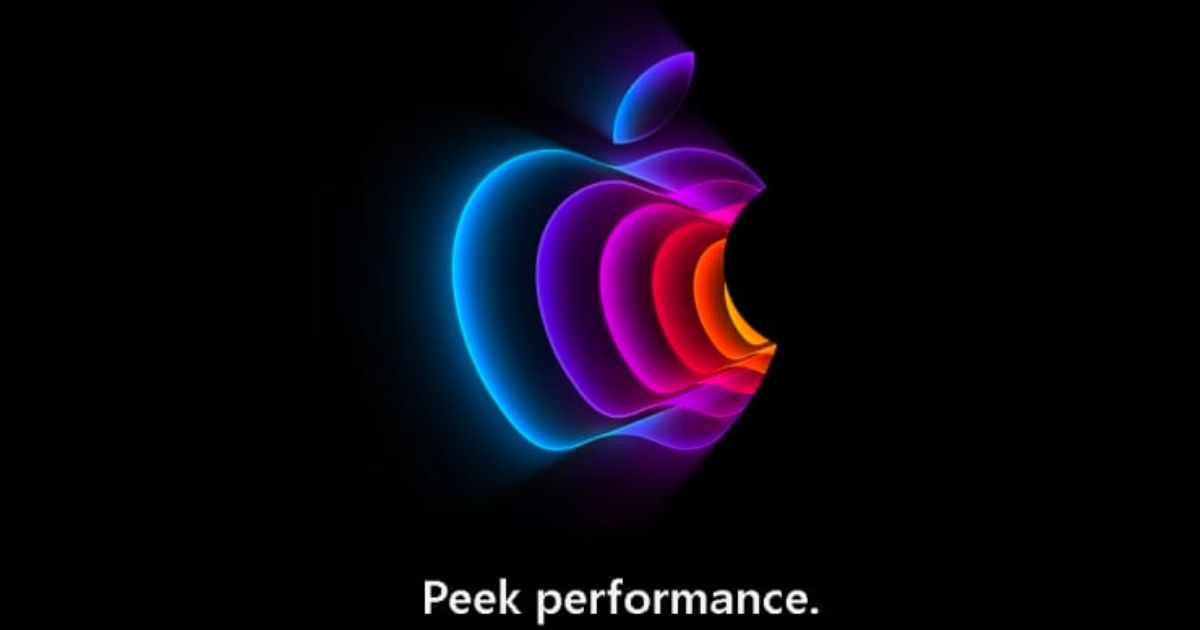 Apple has officially confirmed its next hardware event is on March 8th. Rumours surrounding the upcoming Apple event have been popping up on the internet for quite a while now. There have been several reports on what Apple will be announcing at its upcoming event. On Wednesday, Apple put all the rumours to rest as the Cupertino giant posted a teaser confirming the March 8th event along with the tagline “peek performance.” The event will be hosted virtually via the company’s official website and YouTube channel at 10AM PST (11:30PM IST). While the brand is yet to confirm as to what all we’d get to see during the upcoming Apple Event, we can certainly expect a new iPhone SE 5G model, new MacBooks, a new iPad Air, and iOS 15.4.

Apple event on March 8th: what to expect

Starting with the most obvious of the lot, Apple could most likely unveil a new affordable iPhone. The brand is expected to launch an all-new iPhone SE 2022 5G with upgraded specifications. The new iPhone SE 5G is tipped to be powered by the brand’s A15 Bionic chipset. The device will reportedly feature a 4.7-inch display, a 12MP rear camera, and a 12MP front camera. According to a new report, the new iPhone SE could likely be priced around $300, which means that we can expect the device to be priced around Rs 30,000 in India, if Apple’s previous trends are taken into consideration.

Further, if previous reports are to be believed, Apple is likely going to unveil its new Mac lineup, which will be powered by the latest M2, M1 Pro, and M1 Max processors. We can expect the brand to take the wraps off its new MacBook Pro, MacBook Air, and even a new Mac Mini, on March 8th. While not confirmed, the upcoming MacBook Air machines could flaunt mini-LED panels.

Additionally, we can expect the brand to take the wraps off a new iPad Air. The colourful invite hints at the colour options of the iPad Air and iPhone SE. The last iPad Air was launched back in 2020, so a refresh won’t be surprising to anyone. The new iPad Air 5 is tipped to be powered by a faster processor, improved FaceTime camera, and 5G connectivity. Furthermore, we can expect the brand to unveil a new Mac Mini and its latest iOS 15.4 build during the upcoming Apple event.

With a tagline like “peek performance”, you can expect Apple to focus on its custom silicon chips that will likely power all the new products coming up on March 8th.