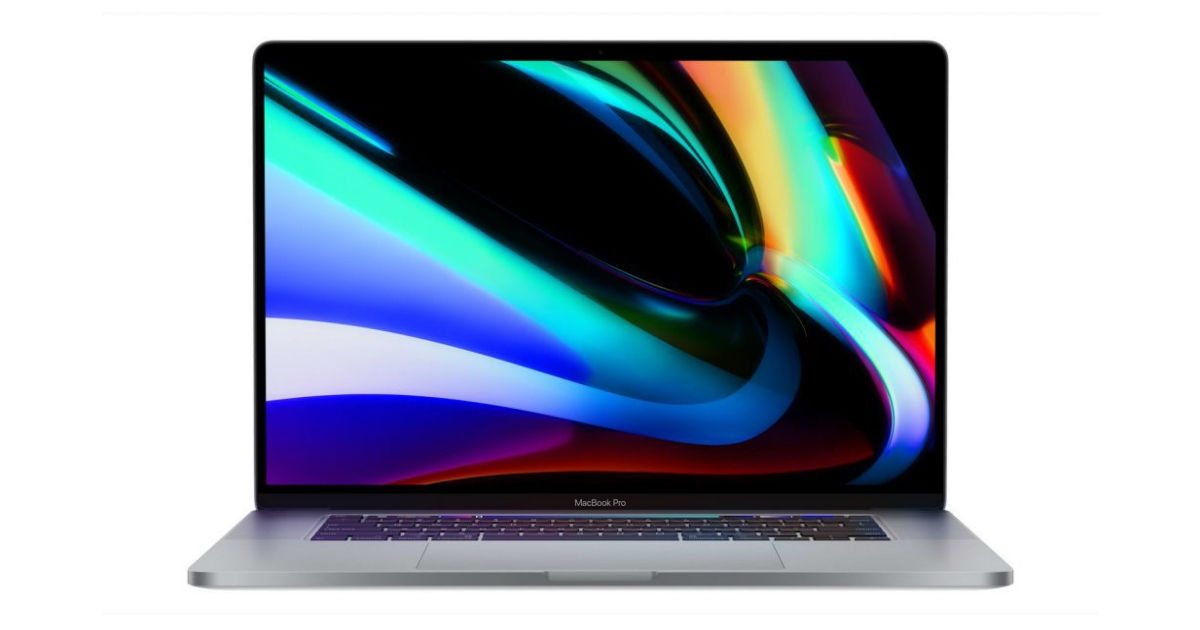 In the latest edition of the Power On newsletter, Gurman suggests the upcoming entry-level MacBook Pro may ditch the Touch Bar as its higher-end siblings. Still, some compromises will be made to differentiate it from the 14-inch and 16-inch MacBook Pro’s. 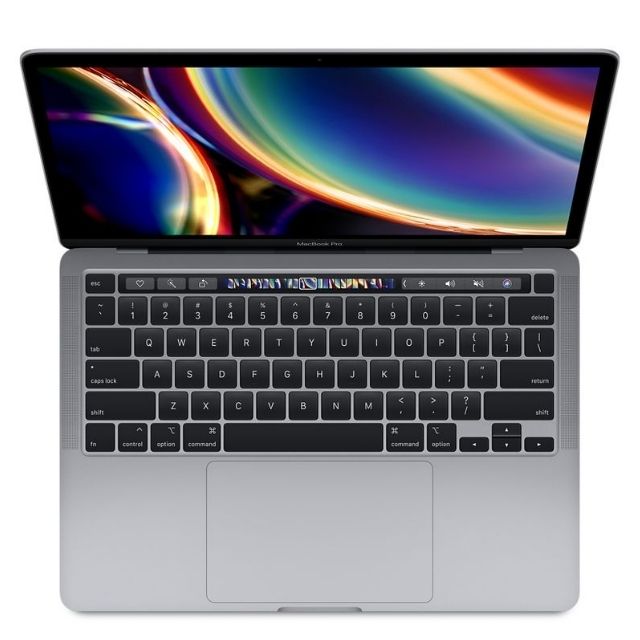 “I’d expect the new entry-level MacBook Pro to match the high-end MacBook Pros by losing the Touch Bar, but key differentiators will be lesser displays, processors, and storage, and no ProMotion nor mini LED. It’ll be one of many Macs in the pipeline with the M2 chip, including refreshes to the 24-inch iMac, entry-level Mac mini, and revamped MacBook Air,” says Mark Gurman in the Power On newsletter.

As per Gurman, the entry-level MacBook Pro and higher-end MacBook Pro would differ in displays, processors, and storage. one key differentiator would be no mini LED or ProMotion display for the 13-inch MacBook Pro.

Further, he reaffirms that the entry-level MacBook Pro will be coming with the M2 chip. Not just that, he suggests that it’s one of the many Macs that are supposed to get refreshed with the M2 chip, including a 24-inch iMac, an entry-level Mac mini, and an all-new MacBook Air which might come with a mini LED display. These new M2-powered Macs are expected to be released in the second half of 2022, once Apple’s done with releasing the last of M1 Pro and M1 Max machines.