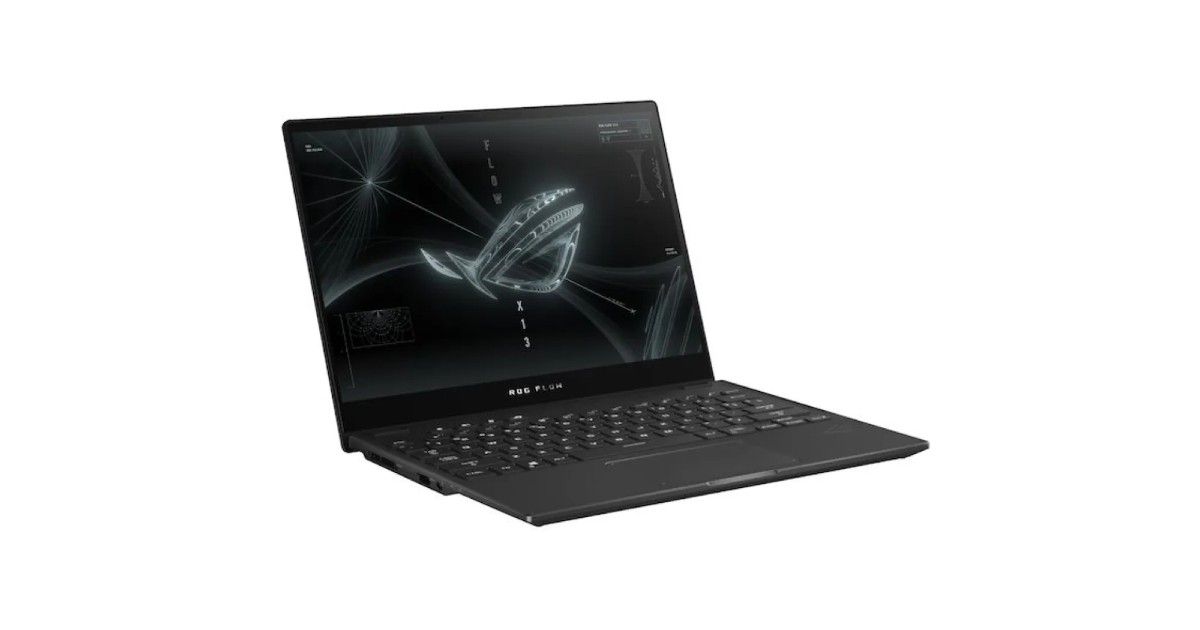 ASUS seems to be working on a successor to the ROG Flow X13 and looks like it would go up against Microsoft’s Surface Pro. This convertible PC can also expand its abilities and work as a gaming PC when required. Tipster Evan Blass took to Twitter to share a glance at the Microsoft Surface Pro 8 rivalling ROG Flow Z13. ASUS’s gaming division under ROG has produced numerous gaming machines and the ROG Flow Z13 will also be a child of the same cloth. The compact convertible laptop form factor lends the leaked ROG Flow Z13 a portable form factor but we believe it is going to pack in quite the punch when it comes to performance.

The leaked image of the ASUS ROG Flow Z13 suggests a design that is thin and light convertible PC hardware. The design language as such rivals that of the Microsoft Surface Pro 8, however, given ASUS’s gaming division’s ROG-genes, the ROG Flow Z13 can be a powerful machine. ROG also makes the Flow X13 GV301, which is a powerful convertible laptop that gets a proper hardshell instead of the tablet-derived design that the leaked ROG Flow Z13 gets similar to a Surface Pro device Microsoft.

+ ROG Flow Z13 (not to be confused with Flow X13) pic.twitter.com/DLH7fmNHVt

The new ROG Flow Z13 may take a page from the laptop in ROG’s stable by a similar name and inherit the capability to connect to an external GPU called XG Mobile, taking the lightweight convertible performance to a whole new level. The external GPU (eGPU) also boosts I/O by introducing a host of new ports that naturally would be unavailable on a PC so thin and light. This could essentially transform the performance capabilities of the 13-inch portable ROG Flow Z13.

The ROG Flow X13 was recently introduced in 2021 which means it would be interesting to see what improvements ASUS makes in the Flow Z13. The leaked image of the ROG Flow X13 is part of a string of tweets that also includes images of the ROG Zephyrus Duo and the ROG TWS.