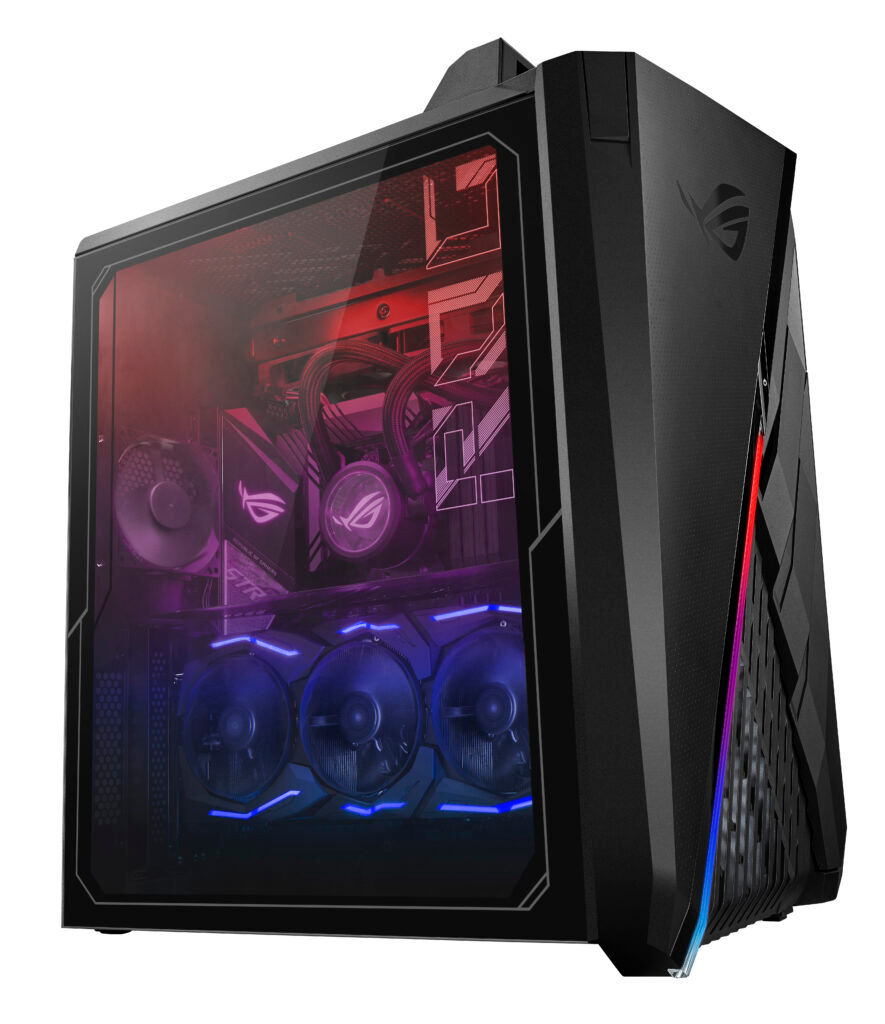 The ASUS ROG GA35 is the objectively better SKU of the lot. It can be configured with a previous-generation AMD Ryzen 9 3950X or Ryzen 9 3900X CPU.  A Zen 3 CPU would have been ideal, but given the global shortages of CPUs in general, we can understand why ASUS decided to go with its predecessor. The Zen 2 CPU is fairly power-hungry. Therefore, ASUS has thrown in a 240mm liquid cooler to keep it in check. Memory and RAM options are fairly limited but plentiful. The ASUS ROG Strix GA35 comes with 32GB of DDR4 RAM clocked at 3,200MHz and 3TB of storage in total; a 1TB NVMe PCI 4.0 SSD and a 2TB 7200 RPM SATA drive. 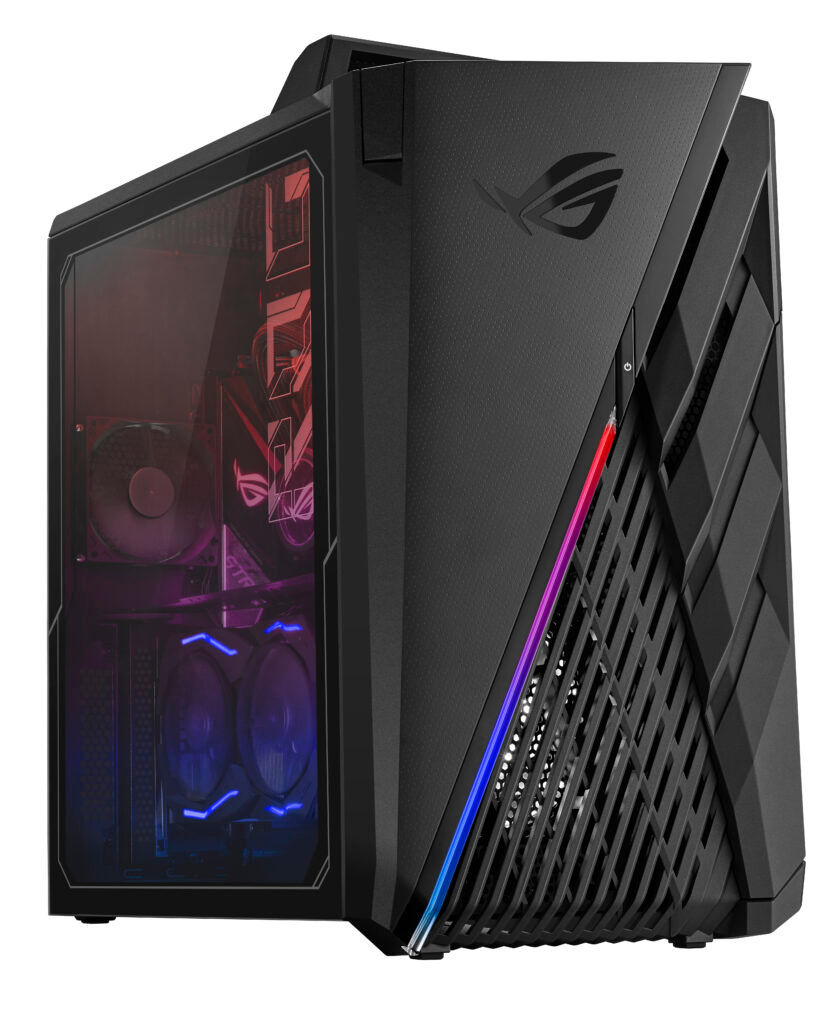 Moving on to the ASUS ROG Strix GT35, you get a 10th-generation Comet Lake i7-10700KF CPU. Given its eye-watering price, an i9 would have been ideal. Furthermore, the cooling solution on the ASUS ROG Strix GT35 is also a tad scaled-down, as it comes with a 120mm liquid cooler. The desktop comes with 32GB of DDR4 RAM clocked at 2,933MHz. However, it is possible to bump those speeds up a little via the BIOS. Storage is identical to that of the ROG Strix GA35, but with a minor caveat. The 1TB NVMe SSD is based on PCIe Gen 3.0 because Comet Lake CPUs do not support PCIe Gen 4.0. The 2TB 7200 RPM SATA drive remains the same across both desktops.
ShareTweetShare
Share