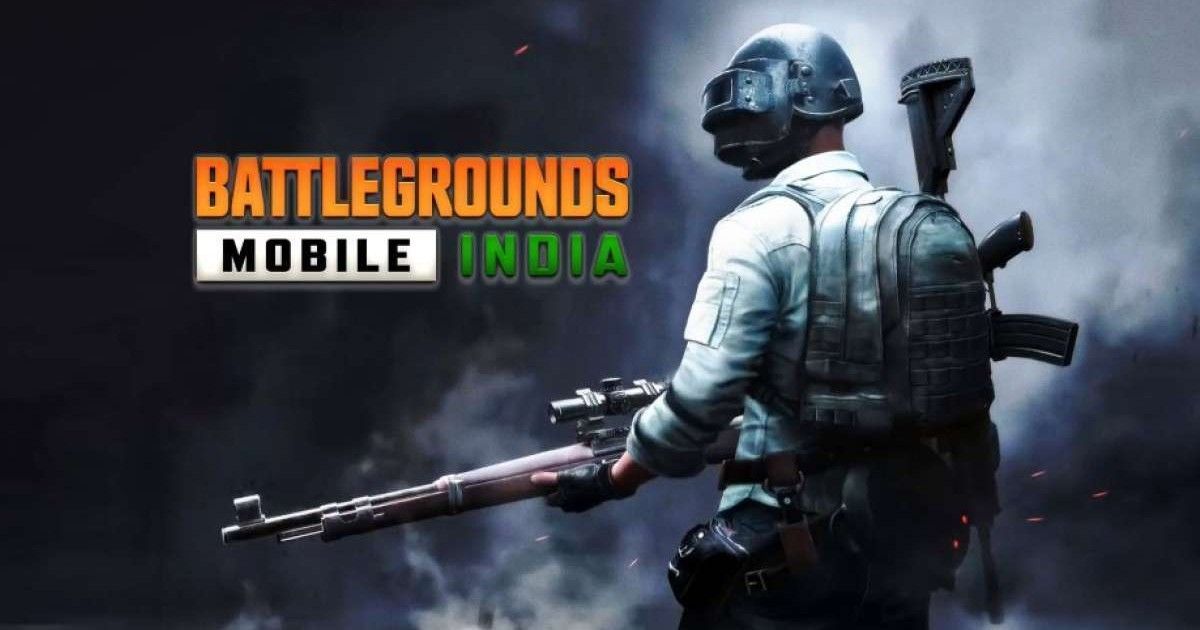 Just like many online multiplayer games, cheating has been a major issue in Battlegrounds Mobile India (BGMI). Krafton constantly bans player accounts for cheating to ensure a fair gameplay experience for other players. However, banned players can create a new account to join the game again and cheat. To solve this issue, Krafton will now permanently ban devices and accounts of players caught cheating to have a better chance at stopping repeat offenders. It remains to be seen how this affects the instances of cheating in BGMI.

In its official announcement, Krafton has said, “If the use of illegal programs is detected with a mobile device by the newly applied security logic, the device will be permanently banned from using BGMI. Up until now, sanctions were given only to the accounts, but now the mobile devices will be banned as well, making fair gameplay far more effective.” This isn’t a new approach to gaming. PC games like Valorant issue hardware bans for cheaters using Vanguard anti-cheat software. A similar approach could prove to be effective in BGMI. However, third-party cheating tool developers have figured out ways to bypass anti-cheat measures as well as hardware bans in PC games, which may happen with BGMI too.

With device bans in place, the BGMI experience is now expected to have fewer cheaters. Tackling issues like cheating require an evolving approach that Krafton seems to have adopted already.