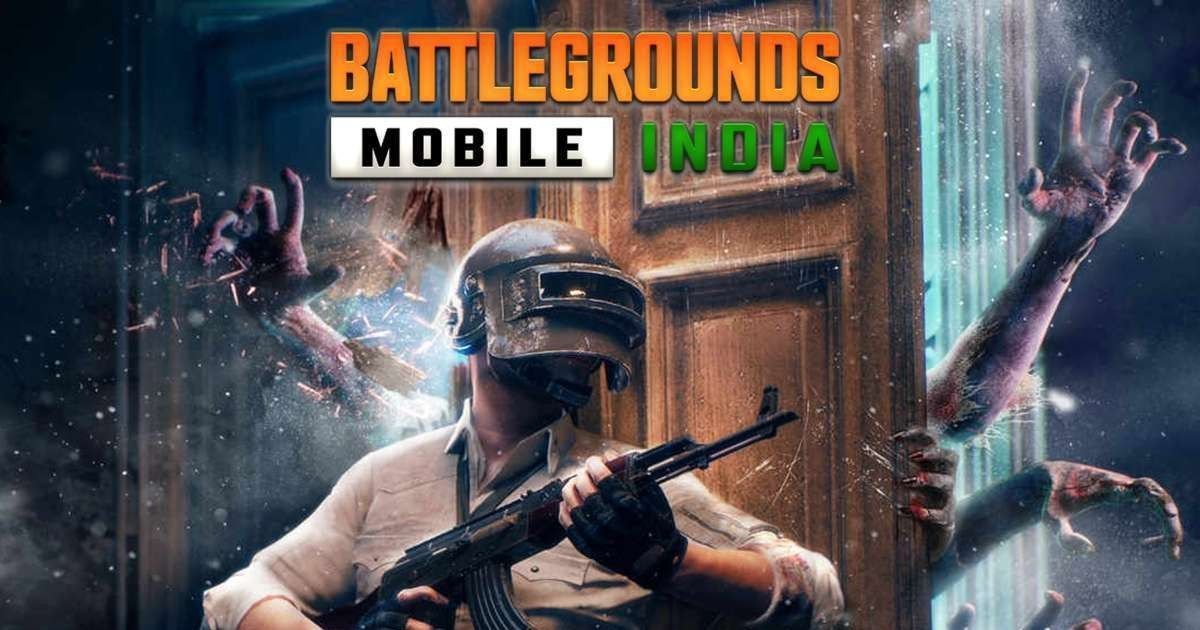 In a new post, Krafton, the developer of Battlegrounds Mobile India aka BGMI, announced a change to its data transfer policy. Now, Krafton will not allow the data transfer of PUBG to Battlegrounds Mobile India with Facebook accounts. The developer is shutting down the data transfer using Facebook accounts from September 28th, meaning you won’t be able to transfer data from PUBG Mobile to BGMI using your Facebook account after the date mentioned above. After this move, BGMI won’t have any relations with PUBG. To recall, the Indian government banned the PUBG last year, citing that the game is a threat to “sovereignty, integrity, defence, and security of the country”. 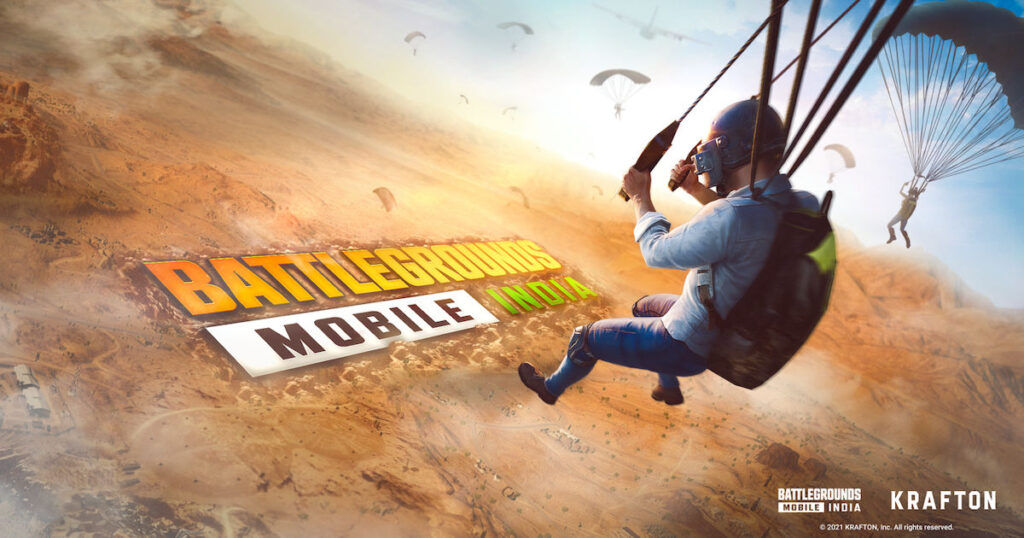 Krafton has advised players to transfer their PUBG data before September 28th. The post reads, “We would like to request you to proceed with the data transfer before September 28th if you wish to do it using your Facebook linked account.” The developer is also disabling Facebook login unless you don’t have the Facebook application installed on your smartphone in order to comply with Facebook SDK. “Also, after October 5th, logins will be disabled unless the Facebook App is installed on your device; we apologize for the inconvenience, but please install the Facebook App to use the game,” the post further reads.

The restriction will only be limited to Android users, and iOS users won’t be affected by the upcoming changes. Earlier, Krafton allowed players to transfer their PUBG Mobile Nordic Map: Livik data to the new BGMI using a Facebook account. But following the new development, BGMI is ready to get rid of whatever little relations it had with the PUBG.

The Battlegrounds Mobile India is now available to download through Google Play Store for Android and App Store for iOS in India.