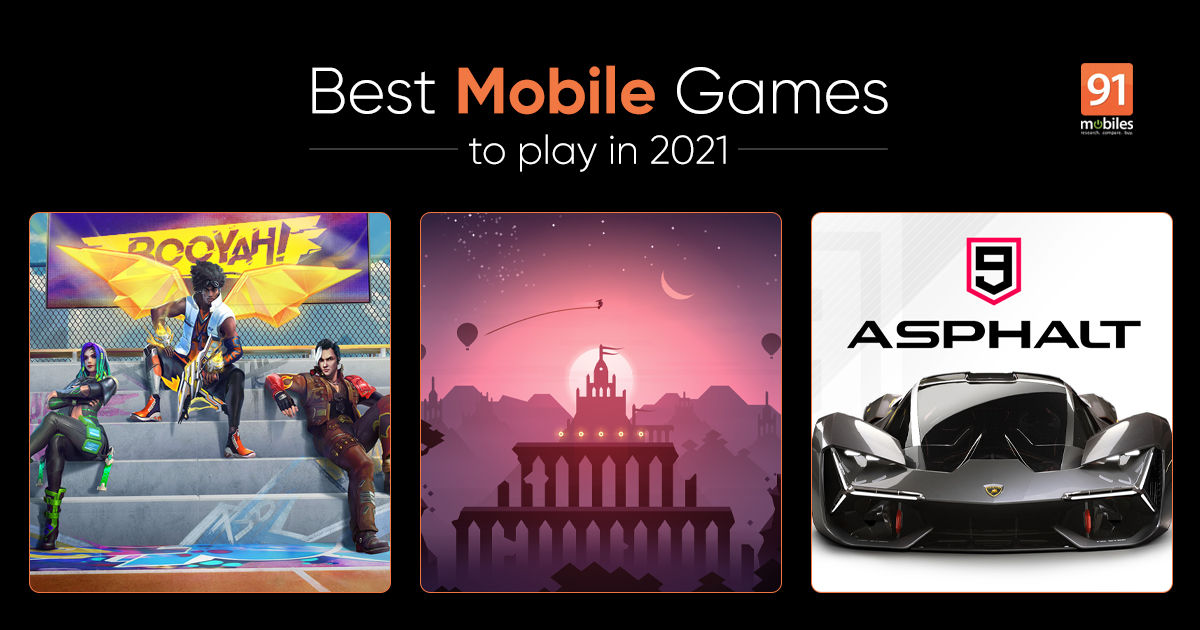 2021 has been a great year for mobile gaming. Mobile games have significantly improved since last year, with console-level gameplay experience. New games like Rocket League: Sideswipe and PUBG New State gathered massive new player base, while established titles like Free Fire and Genshin Impact continued adding more players. Looking at the potential of mobile gaming, console, and PC game devs have started adapting their major franchises for mobile OSes. If you are looking to play some of the best mobile games available on Android and iOS right now, check out this list of best mobile games in 2021.

Here’s the list of best Android and iOS games you can play right now: 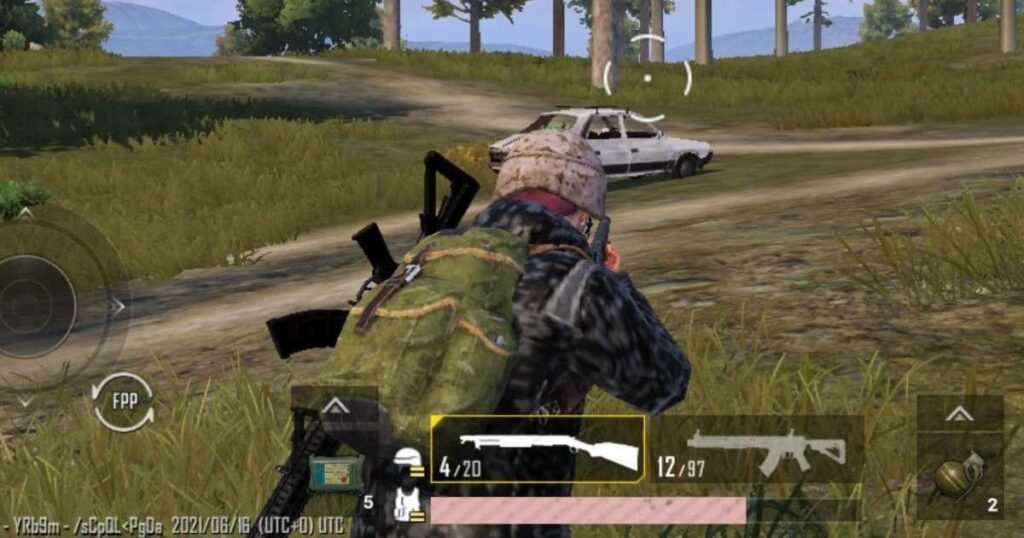 After PUBG Mobile was banned in India in 2020, Krafton rebranded and launched the popular battle royale shooter as Battlegrounds Mobile India (BGMI). The core gameplay experience of Battlegrounds Mobile India is pretty much the same as PUBG Mobile. But, it comes with some changes, such as warnings about the game being set in simulated environment, green blood to reduce gore, and parental controls for underage players. Players who missed PUBG Mobile have hopped on the BGMI bandwagon as it stays true to Krafton’s battle royale formula. 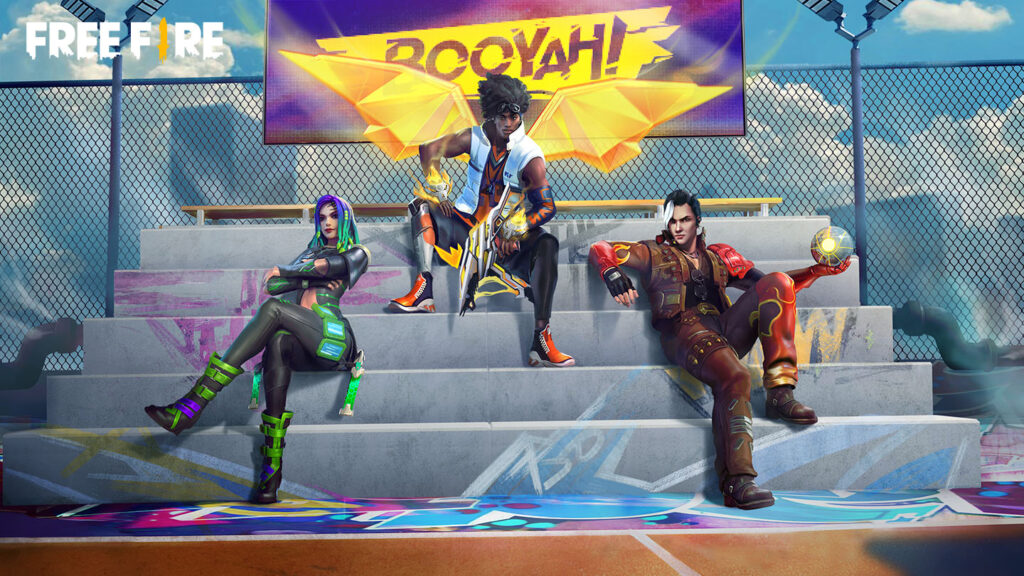 Free Fire is another popular battle royale title for Android and iOS. Just like BGMI, Free Fire has a massive player base and a dedicated esports scene. Free Fire offers a tactical battle royale experience alongside other game modes like Clash Squad. The game also gets crossovers with popular TV shows and anime to introduce new game modes and cosmetics. Publisher Garena frequently updates Free Fire with new content, such as events, weapons, vehicles, outfits, and more, to keep the players engaged.

Activision offers its classic Call of Duty experience for mobile phones, with Call of Duty: Mobile. The mobile version of the game features an action-packed battle royale experience as well as fan-favourite Call of Duty modes like Kill Confirmed, Hardpoint, Domination, and more. The game also features its signature Zombies experience that can be found in console and PC titles, where players can defeat hordes of undead. 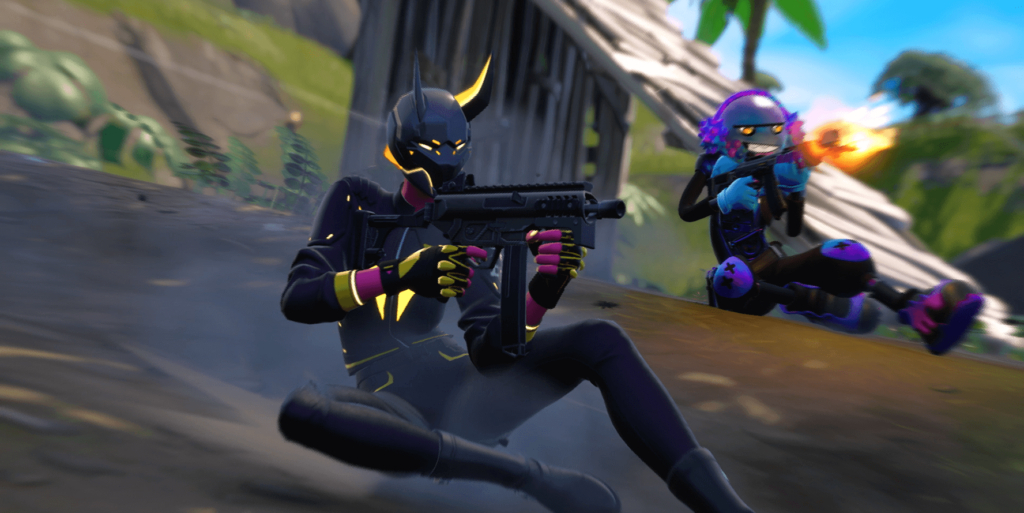 Fortnite is one of the best battle royale shooters out there, with a unique building mechanic. The game has a sprawling storyline with various characters that lasts across several seasons. Unfortunately, Fortnite is not available on Google Play Store and App Store, due to Epic Games’ legal battle with Google and Apple, respectively. Android users can still sideload the game on their devices, but iPhone users are unable to do so. 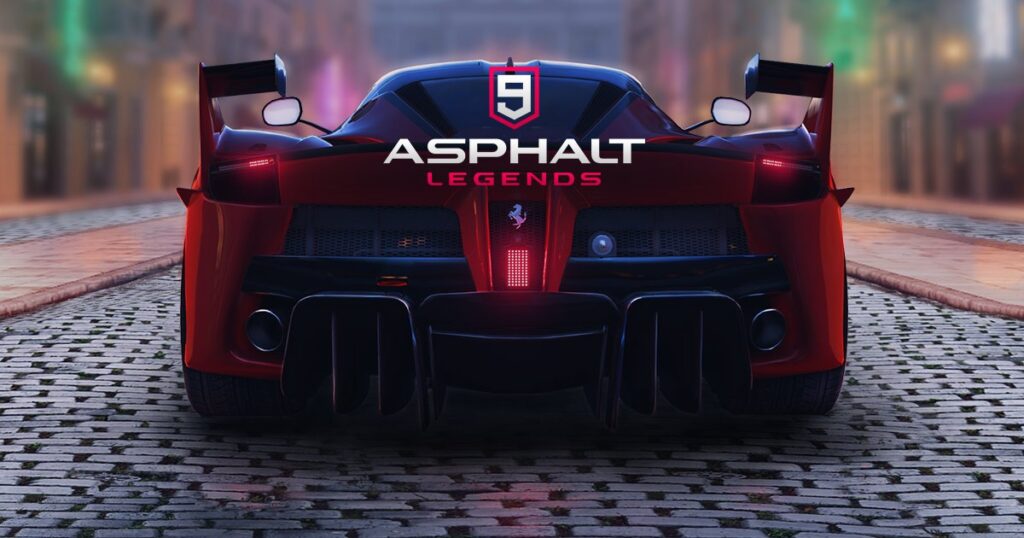 Asphalt has been a popular racing franchise for Android devices and iPhones. The latest game in the franchise, Asphalt 9: Legends, features a huge roster of cars from Ferrari, Lamborghini, Porsche, and more. The gameplay experience focuses on action-packed racing events in real-world locations across the globe. With intuitive controls and customisable cars, Asphalt 9 offers a great racing experience on mobile. 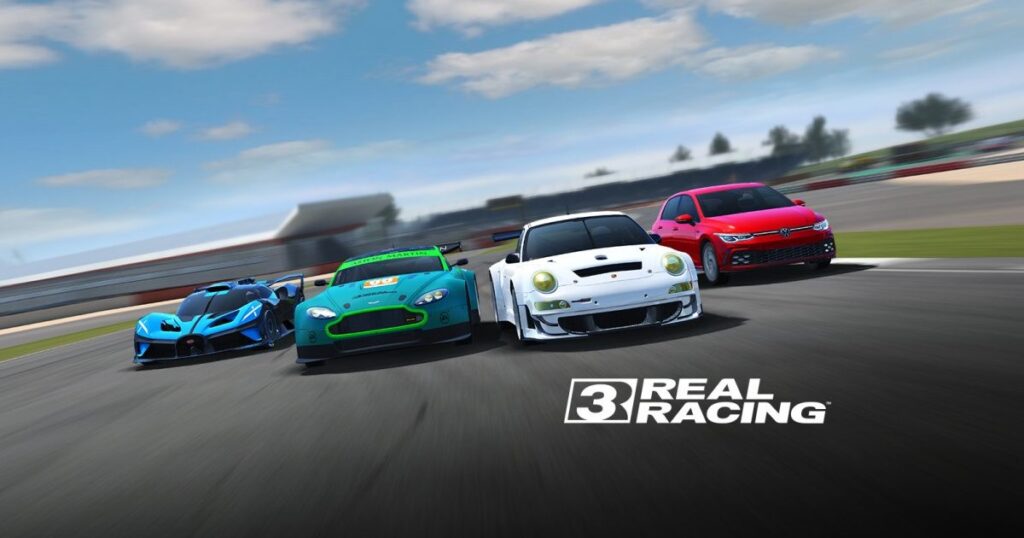 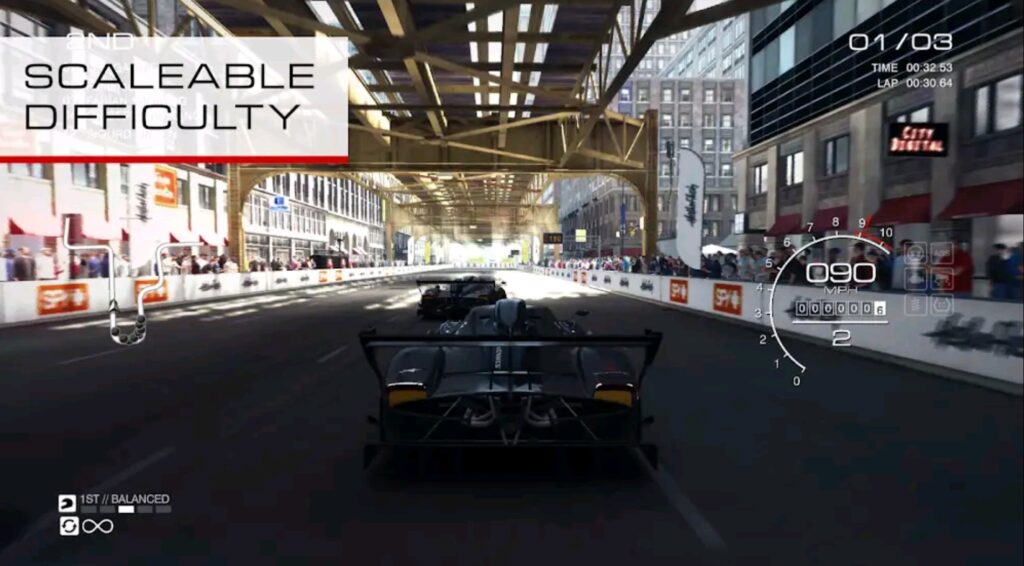 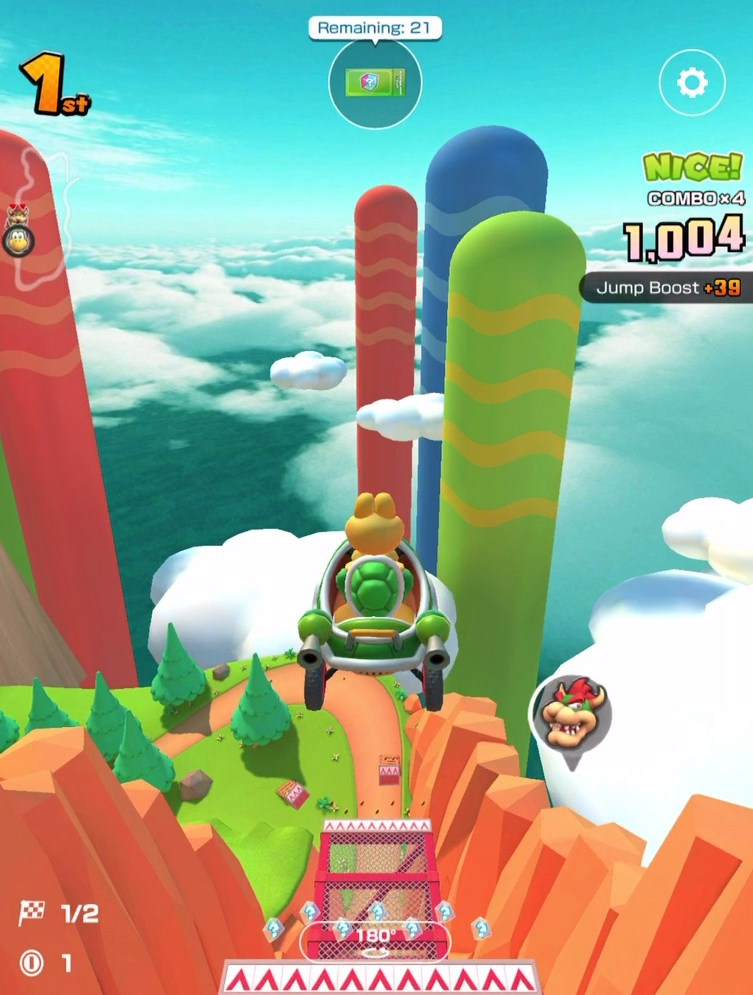 Mario Kart Tour brings Nintendo’s signature Mario Kart experience to mobile. Players can unlock and choose various characters from the Mario universe including Luigi, Bowser, Yoshi, Princess Peach, and Mario himself. Races feature power-ups to speed up your vehicle as well as traps to slow down or destroy opponents’ vehicles. Players can also play Mario Kart Tour online against other players across the globe. 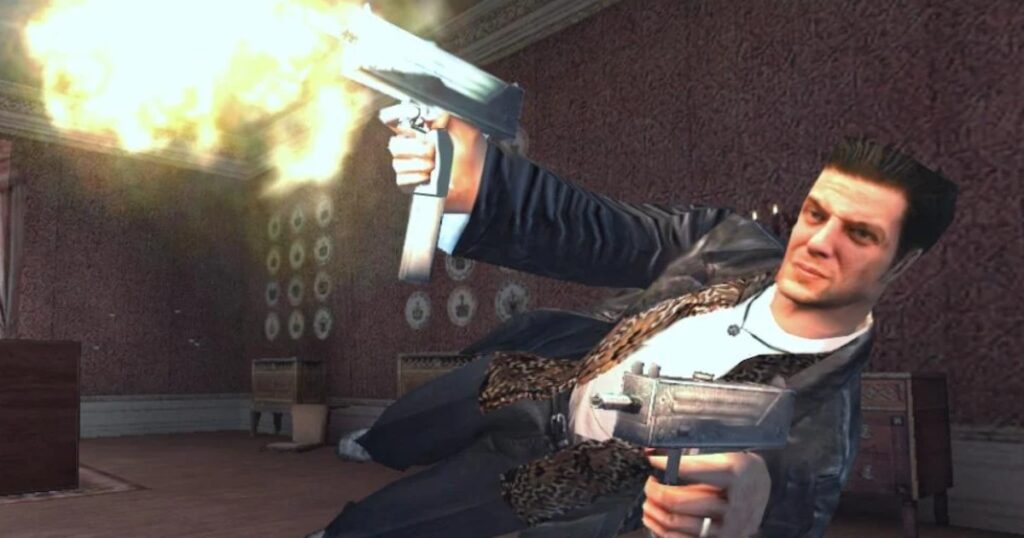 Rockstar’s classic story-driven action game, Max Payne, is available on smartphones. The game follows an undercover cop named Max, who is framed for murder and hunted by the mob as well as cops. In this twisted story, Max needs to fight against multiple enemies to uncover the truth about his slain family. Max Payne Mobile features its signature slow motion gunplay mechanic and HD resolution.

Also read: How to get paid apps for free on Android 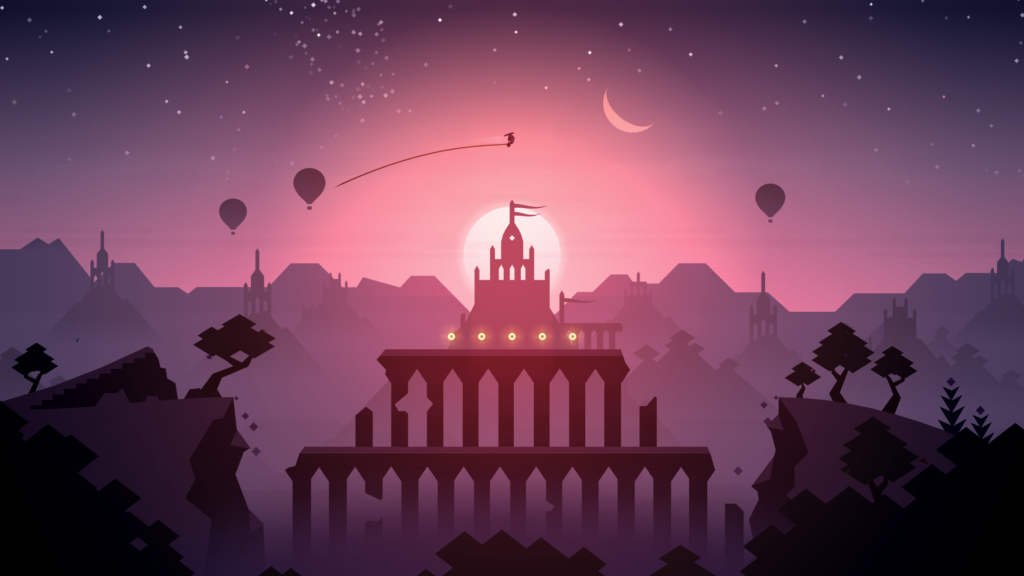 Alto’s Odyssey is the sequel to Alto’s Adventure and it features an endless surfboarding adventure across various biomes. The game has six unique characters to unlock and several mysteries to uncover. Alto’s Odyssey offers a dynamic gameplay experience with intuitive controls. Along with these, it has original handcrafted music and the Zen mode for relaxing experience. Alto’s Odyssey is a free game for Android, while it’s a premium title for iOS users. 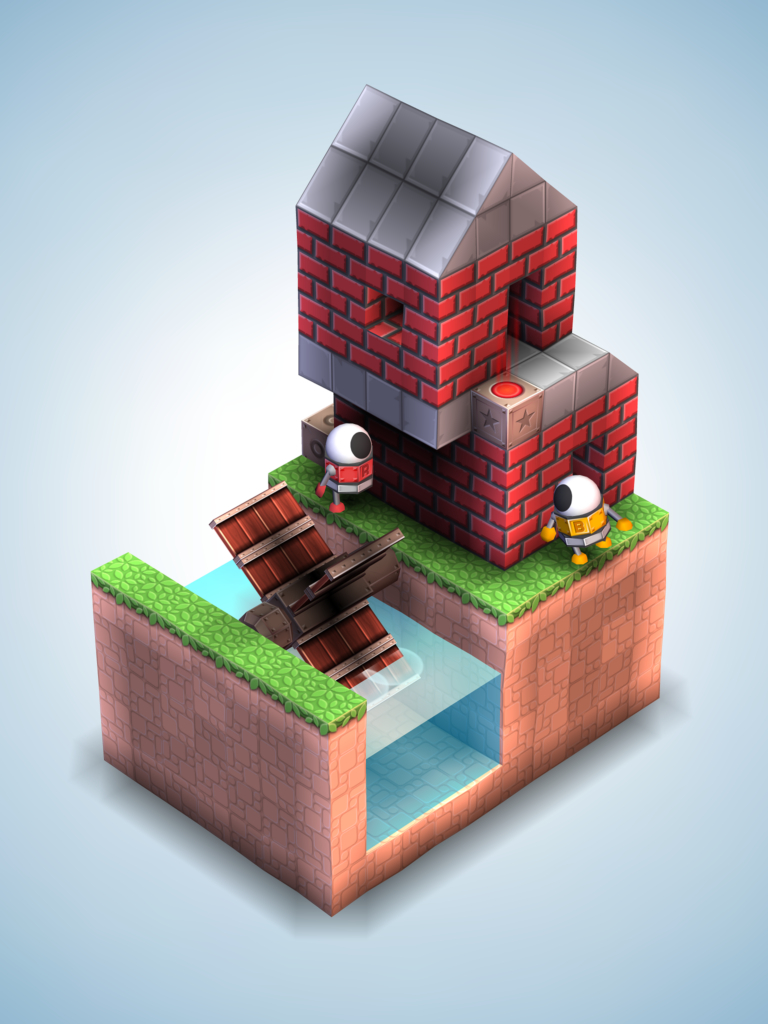 Mekorama is a puzzle game similar to Monument Valley. The game follows a tiny robot that you can guide through 50 mechanical dioramas. Mekorama also lets you create dioramas using assets in the game. It offers a relaxing gameplay experience when you want play offline. 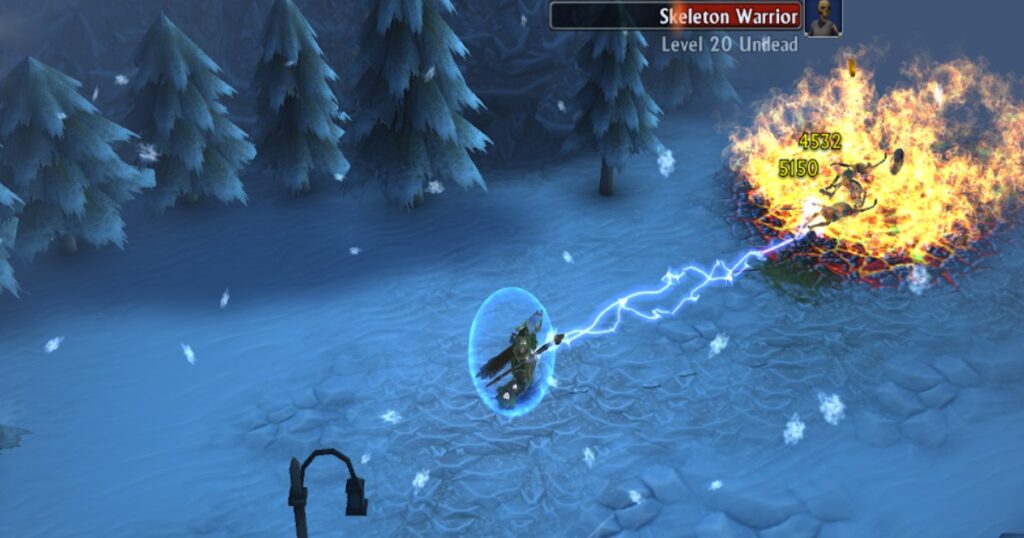 Eternium is an offline RPG game, inspired by Diablo and Torchlight franchises. The game features fast-paced combat and character classes such as Warrior, Mage, and Bounty Hunter. Each class comes with its own set of weapons and abilities, offering a diverse combat experience. Eternium takes place in four virtual worlds that are infested with zombies, skeletons, aliens, demons, automatons, dragons, and other creatures.

Eagerly-anticipated mobile games like Apex Legends Mobile, League of Legends: Wild Rift, and Valorant Mobile are expected to launch next year. Although official release dates aren’t announced yet, these games seem to be in the final stages of development, with launch details coming soon.