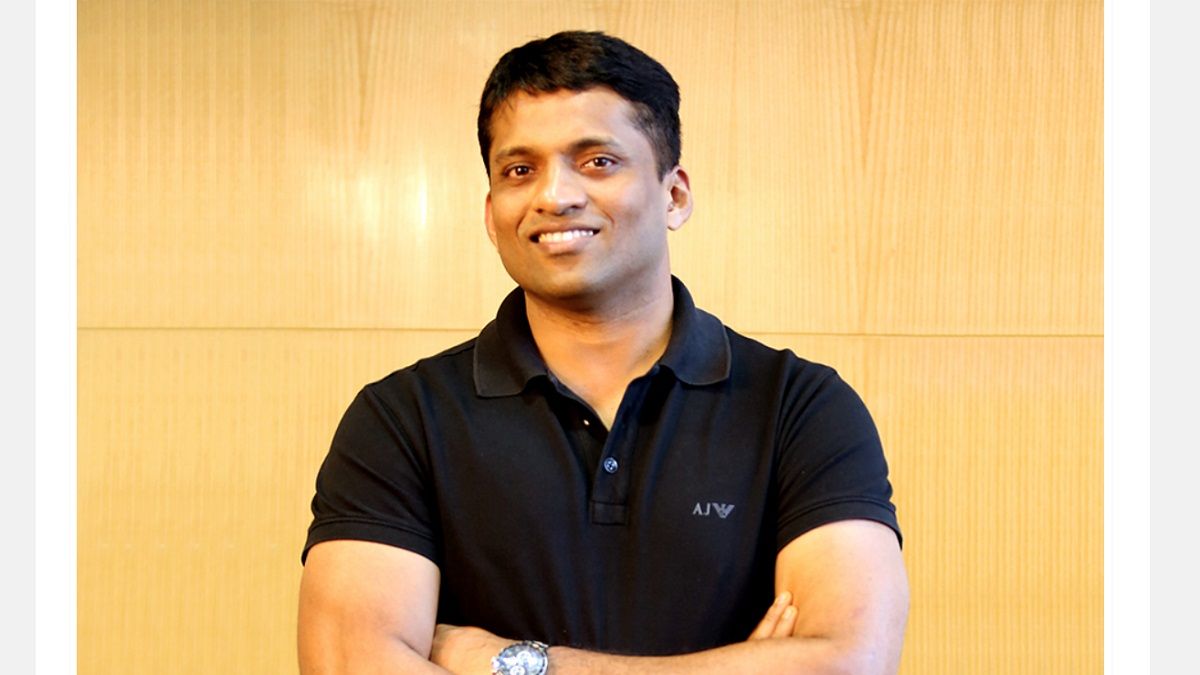 Homegrown ed-tech platform BYJU’s has denied allegations of buying children’s phone numbers or threatening parents. According to media reports, an official at the National Commission for Protection of Child Rights (NCPCR), which functions under the Ministry of Women and Child Development (MoWCD), said they have learned about BYJU’s purchasing phone numbers of both youngsters and their parents, closely monitoring them, and even threatening them with ruining their future. However, a day later after these reports surfaced, the edtech platform denied the claims.

The NCPCR took action based on a report that Byju’s sales representatives were indulging in unethical practices to entice parents to sign their children up for courses.

What did BYJU’s say?

The edtech platform said that it strongly denies the accusation of purchasing students’ databases. BYJU’s stated that because they have more than 150 million enrolled students and the brand is well known across the country, so they do not require purchasing or utilising databases located on servers outside India. The platform emphasised that its lead channel comprises app users, walk-ins, and incoming requests for consultation.

“We categorically state that we have never bought any database and expect that the media will refrain from making such a baseless and unsubstantiated allegation,” a company spokesperson was quoted as saying.

“BYJU’S is ranked No. 19 in the coveted Kantar list of India’s most trusted brands. We do not need to and never make cold calls or unscheduled walk-in visits. We strongly refute any allegation that indicates otherwise,” the spokesperson added.

Meanwhile, the commission summoned BYJU’s CEO Byju Raveendran last week and requested that he appear in person on December 23 in connection with allegations of mis-selling and hard-selling the courses to students.

As per a report by ET, the summons was issued after a media report stated that consumers of the organisation claimed the K-12 online tutor had drained their cash and jeopardised their future by exploiting and deceiving them.

Byju’s to fire 2,500 employees in one of the largest layoffs among major startups; aim is to turn profitable, says company