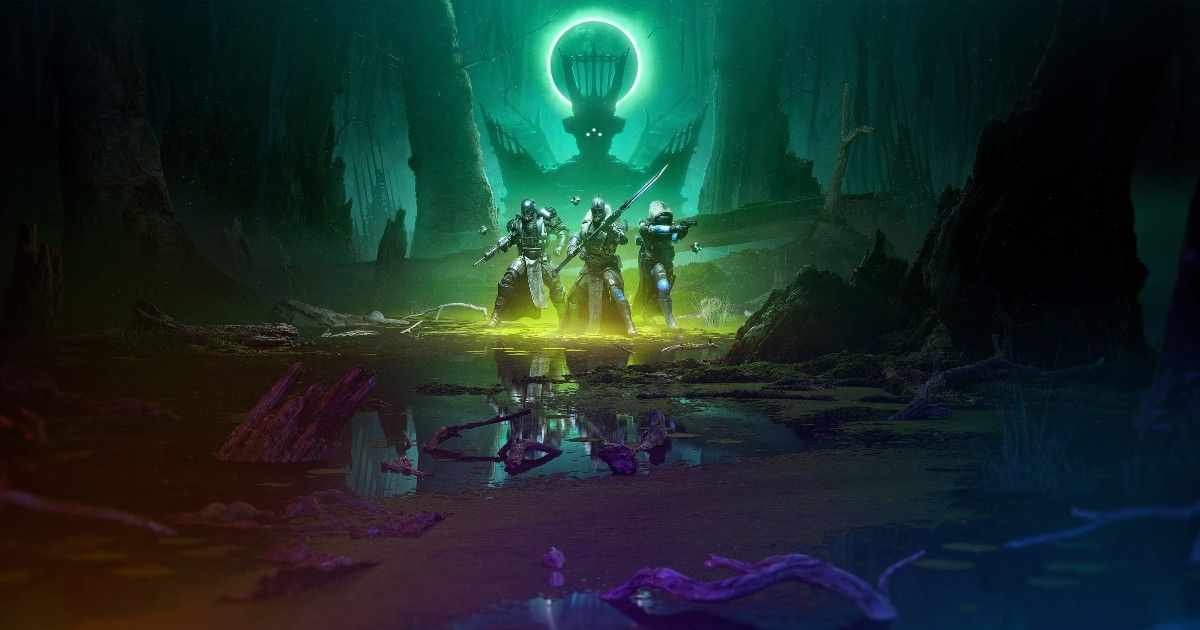 Destiny 2: The Witch Queen launches for PC, PS5, PS4, Xbox Series X/S, and Xbox One on February 22nd. Since the game has full cross-play and cross-save support, you can switch to any platform during your playthrough. The Witch Queen content will launch at around 11:30 PM IST. It should be noted that many players will try to login at the same time resulting in long login queues for the game.

The Witch Queen is available for pre-order on PC, PS5, PS4, Xbox Series X|S, and Xbox One. Details regarding the price are mentioned below:

For Xbox Series X|S, Xbox One 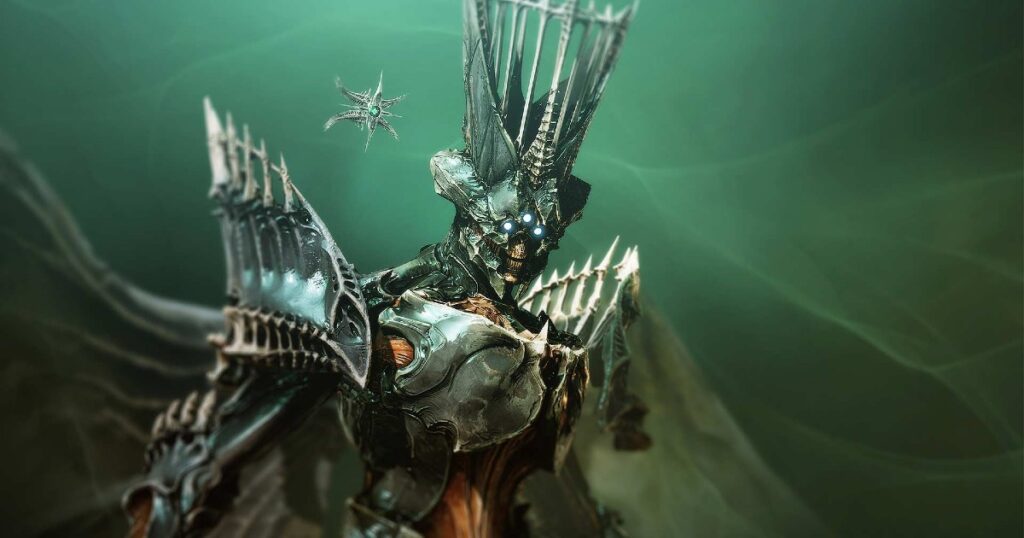 Destiny 2: The Witch Queen will bring a brand-new campaign filled with story missions that will take place in Savathun’s Throne World. The campaign will begin with Mars, and players will have the option to choose Legendary difficulty that scales based on how many players are in a fireteam. Playing the campaign at higher difficulty will offer better rewards to players. Bungie is also increasing the Power level of all players to 1,350, excluding the seasonal artefact power bonus. The Legendary campaign will start at 1,360 Power levels, so players may need to grind some Power levels before trying out the higher difficulty. The Witch Queen will bring 14 new Exotics including the Osteo Striga SMG, the Parasite worm grenade launcher, the Grand Overture slug, Hoarfrost-Z chest armour for Titan, Bligh Ranger helmet for Hunter, Osmiomancy gloves for Warlock, and more. Along with these, the expansion brings a new weapon type, Glaive. Glaive is a melee weapon that can shoot projectiles as well as act as a shield. Class-specific Exotic versions of the Glaive will also be available. 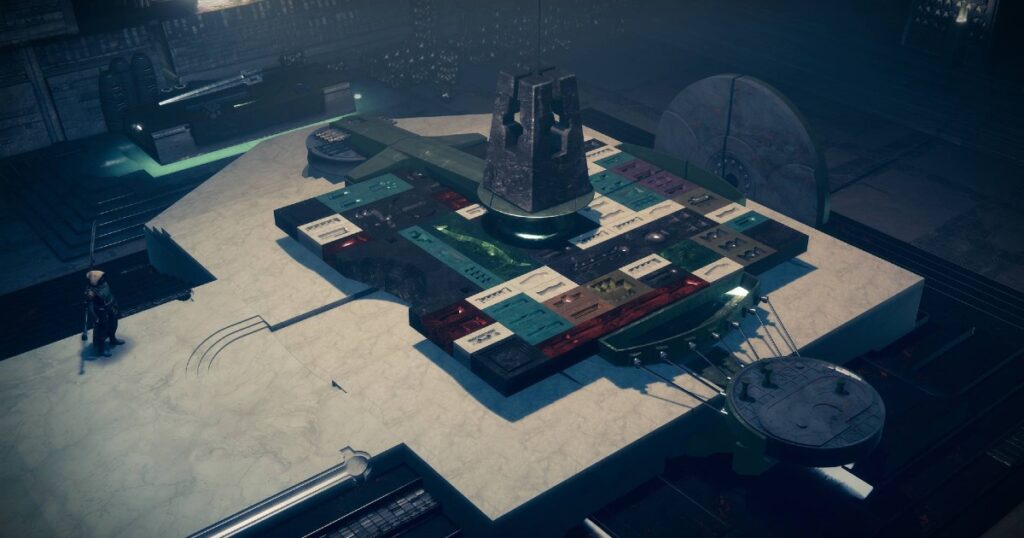 The Glaive will be the first weapon that can be crafted using Destiny 2’s new weapon crafting system. Players will need to look for weapon schematics named Patterns alongside other materials to craft weapons. The system comes with a progression system, where players need to complete objectives with a weapon to upgrade it. Along with these, the game gets 14 new Origin Traits, which give exclusive abilities for weapons earned from core activities like Crucible, Gambit, Vanguard Strikes, and Trials of Osiris.

The Void subclass gets the Stasis treatment in Destiny 2 with the Witch Queen expansion. Just like Stasis, players will be able to unlock Aspects and Fragments that can be picked according to their playstyle. The Warlock Voidwalker, Hunter Nightstalker, and Titan Sentinel Void are getting class-specific Aspects, while Fragments can be applied on all subclasses. Players will get access to most Fragments and all Aspects at the Witch Queen launch. The missing Fragments will be unlocked after completing the new raid. 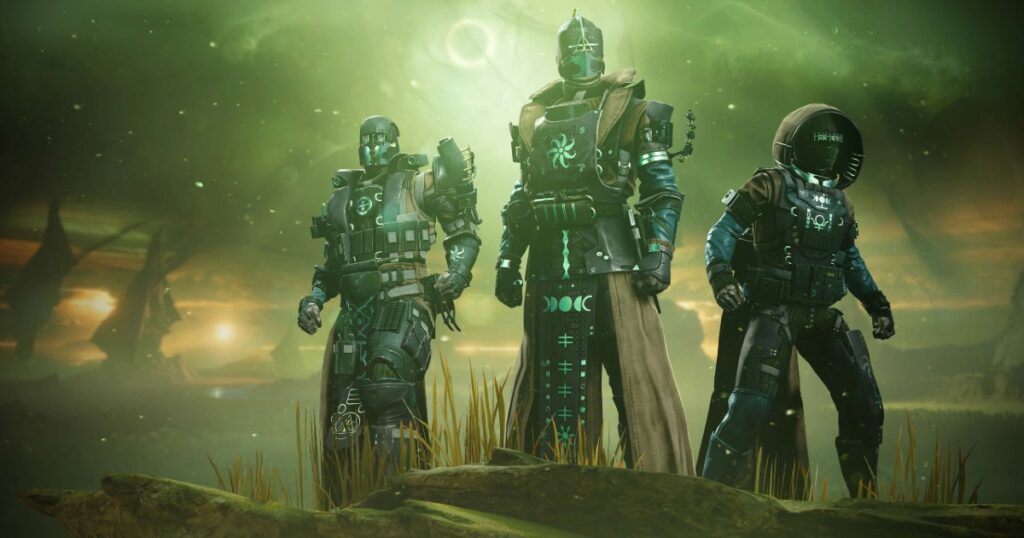 The Witch Queen will bring a new 6-player matchmade activity called Eternal Conflict, which takes place in the Throne World. Besides this, Destiny 2 gets a new raid inside a sunken ship in the Throne World. Bungie hasn’t revealed details about the Power level requirement for the raid yet. The new raid will launch on March 5, 2022. The game will also get two new dungeons in Year 5.

Best GTA 5 mods for PC: how to download, install, and play

Destiny 2: The Witch Queen will change how players generate Orbs of Power. The game gets a new helmet mod that generates Orbs on multikills. The obvious benefit is that players will be able to generate Orbs of Power from Exotic weapons that don’t have a Catalyst yet. Destiny 2 will also allow players to unlock all mods in the seasonal artefact, and the cost of switching elements on armour pieces will be reduced.

Just like Beyond Light, The Witch Queen’s arrival means some content will be put in the Destiny Content Vault. Tangled Shore, the Forsaken campaign, Presage and Harbinger missions, and Year 4 seasonal content will be added to the DCV. Activities such as the Shattered Throne dungeon, the Last Wish raid, Battlegrounds, and Proving Grounds strike will continue to be available in the game. However, Bungie is planning to bring back content from the DCV too, including two vaulted maps for Crucible and one Crucible map from Destiny 1, as well as a classic raid.