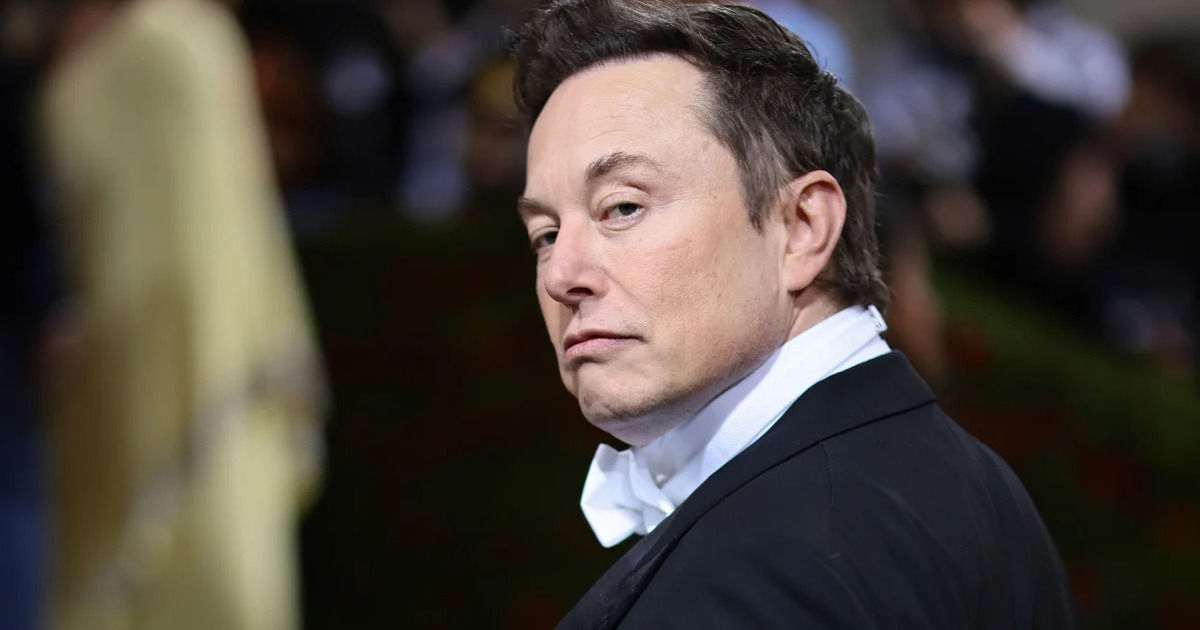 Elon Musk has backed out from his offer to acquire Twitter for $44 billion. The Tesla chief has blamed the micro-blogging site for not providing information on the fake account. Twitter, on the other side, is committed to “closing the transaction on the price and terms agreed upon with Mr Musk.” The Twitter board has decided to pursue legal action against Elon Musk to enforce the merger agreement, which the two parties agreed upon back in April.

“For nearly two months, Mr Musk has sought the data and information necessary to ‘make an independent assessment of the prevalence of fake or spam accounts on Twitter’s platform’ (our letter to you dated May 25, 2022 (the “May 25 Letter”)). This information is fundamental to Twitter’s business and financial performance and is necessary to consummate the transactions contemplated by the Merger Agreement because it is needed to ensure Twitter’s satisfaction with the conditions to closing, to facilitate Mr Musk’s financing and financial planning for the transaction, and to engage in transition planning for the business. Twitter has failed or refused to provide this information,” the letter to Twitter legal head Vijaya Gadde read.

“Twitter is in material breach of multiple provisions of that Agreement, appears to have made false and misleading representations upon which Mr. Musk relied when entering into the Merger Agreement,” the filing added.

After Elon Musk pulled out of the USD 44 billion deal to get a stronghold of 9.2 percent of Twitter, the shares of Twitter were down 7 percent in extended trading.

Twitter has responded to the termination by saying that it will pursue legal action against Musk for pulling out of the $44 billion deal. Twitter chairman, Bret Taylor, said “The Twitter Board is committed to closing the transaction on the price and terms agreed upon with Mr. Musk and plans to pursue legal action to enforce the merger agreement. We are confident we will prevail in the Delaware Court of Chancery.”

There will be a long protracted legal tussle between the two parties unless Musk pays Twitter USD 1 billion as agreed in the terms of the agreement if the billionaire calls off the deal.