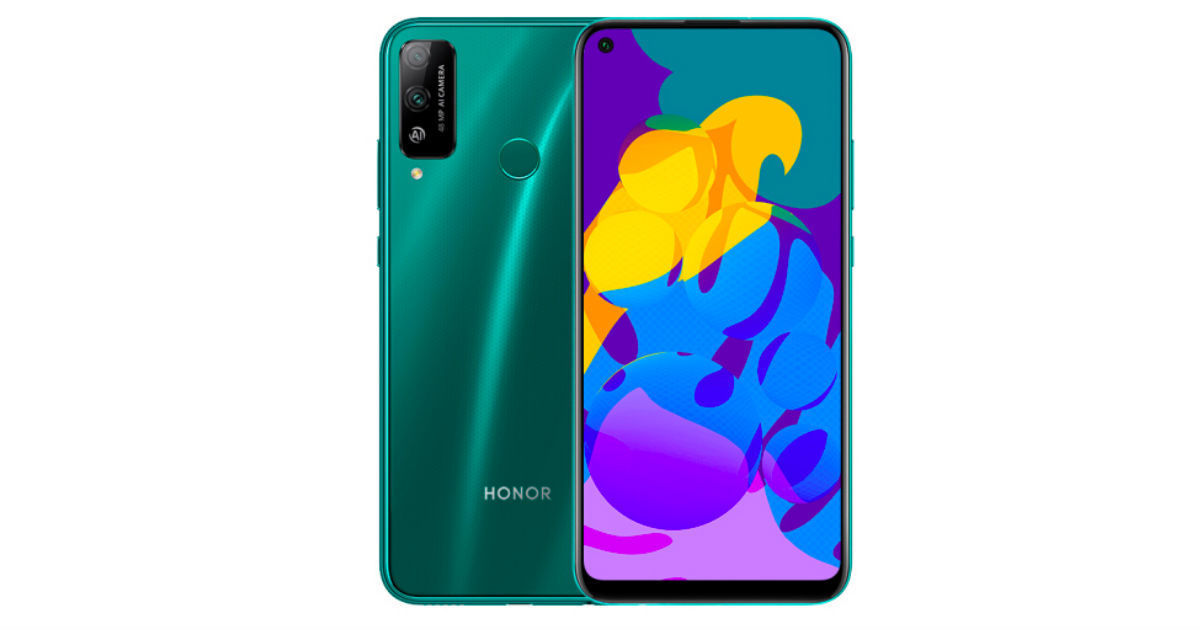 Honor is slated to launch the Honor Play 4T and Play 4T Pro smartphones at its event on April 9th in China. Both handsets have been doing the rounds of the internet. They were previously spotted on TENAA and a couple of Chinese retailers, revealing their design and other key details. Now, courtesy tipster Ishan Agarwal, 91mobiles has learnt complete specifications of the vanilla Honor Play 4T smartphone ahead of the launch. The handset is going to be a budget offering with a 6.4-inch punch-hole LCD panel, 48MP dual rear cameras, and a beefy 4,000mAh battery. The Honor Play 4T will run the latest Android 10-based Magic UI 3.1 OS out of the box but would be powered by a dated Kirin 710A chipset under the hood. Additionally, the tipster has also shared Honor Play 4T Pro chipset and front camera details with us, which were unknown until now.

Starting with the Honor Play 4T, it’ll sport a 6.4-inch IPS display with HD+ resolution and 269ppi. The display, as confirmed from its listing on an e-commerce platform, will flaunt a punch-hole in the top right for the selfie camera. The rear panel of the phone will feature AI dual rear cameras, comprising of 48MP primary sensor and 2MP secondary sensor. The front camera of the Honor Pay 4T will pack an 8MP shooter for selfies and video calling. The handset will be powered by Huawei’s Kirin 710A chipset, which is a mid-range SoC from 2018, paired with up to 6GB of RAM and 128GB user-expandable storage up to 512GB using a microSD card.

Software-wise, the Honor Play 4T will run Magic UI 3.1 with open-source Android 10 out of the box. The entire setup will be driven by a 4,000mAh battery. There will be a rear-mounted fingerprint scanner for security, and the handset will measure 159.81×76.13×8.13 and weigh 176grams. While the Honor Play 4T price is unknown at the moment, we can tell that it’ll available in black and blue colour options. Lastly, the phone will have Bluetooth 5.0 for wireless connectivity.

The Honor Play 4T will be accompanied by a ‘Pro’ model – the specifications of which have already been leaked via TENAA. Ishan Agarwal added that the Honor Play 4T Pro will be powered by Kirin 810 chipset and house a 16MP front camera. Other than these, the handset is expected to feature a 6.3-inch FHD+ (1,080×2,400 pixels) OLED display with on-screen fingerprint scanner. The phonemaker will ship the handset with up to 8GB RAM and 128GB storage onboard. Further, the triple camera on the Honor Play 4T Pro will consist of a 48MP primary camera, an 8MP secondary camera, and a 2MP shooter.